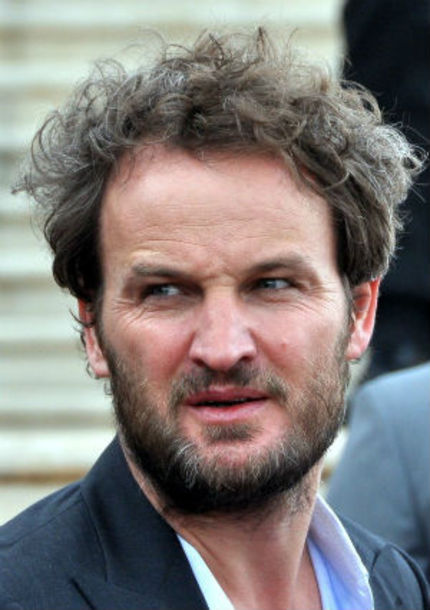 As anyone who saw Rise knows, the closing moments of the film set up the premise for a post-revolt world. According to The Hollywood Reporter, Dawn will follow ape leader Caesar, again played by Andy Serkis, as he struggles to remain king of the beasts, while human scientists struggle to survive in San Francisco. At this point, it's not clear if Clarke will play an ape challenging Caesar or a human scientist. Matt Reeves (Let Me In) is set to direct.

Clarke's career stretches back to the mid-90s; he had a great run as a conflicted Rhode Island politician on the Showtime (U.S.) TV series Brotherhood, then landed a choice role in Michael Mann's Public Enemies before starring in the U.S. broadcast network show Chicago Code. He had a good role as an unstable family member in Lawless and scored a big hit with a key part in Kathryn Bigelow's superb Zero Dark Thirty.

Clarke has three films due out this year -- The Great Gatsby, White House Down, and The Green Blade Rises -- so his profile should be raised even higher by the time Dawn of the Planet of the Apes is due to hit theaters in May 2014.