FRANKENSTEIN'S ARMY Is Spreading Over The Globe 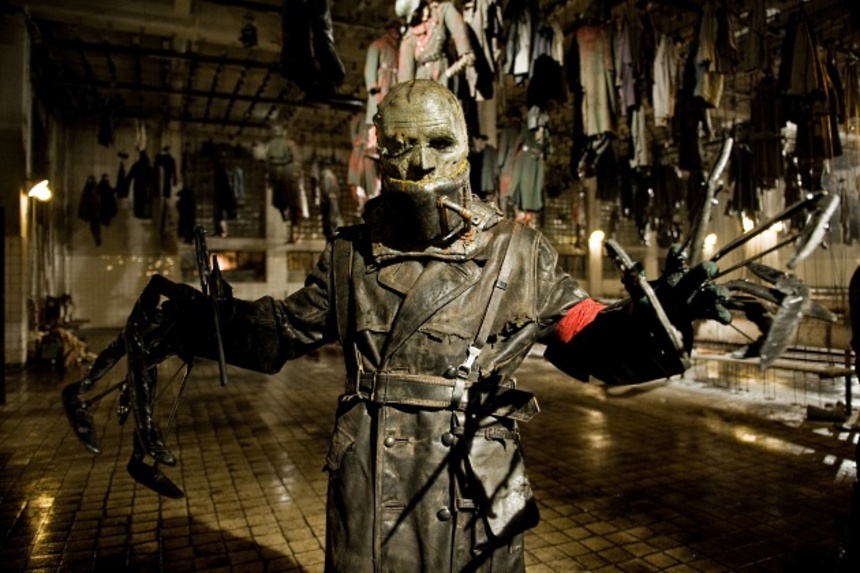 For those of you who wanted to see Richard Raaphorst's Nazi zombie cyborg feature Frankenstein's Army, but were not able to catch one of the screenings at the International Film Festival Rotterdam (IFFR), here is some good news: Variety just confirmed that distribution deals have been made for several regions all over the world.

To be a bit more specific, here's the breakdown: "Entertainment One has taken Army for France, Scandinavia, Benelux, South Africa, the U.K. and Canada. Australian rights were sold to Madman; rights in Japan were sold to Transformer; and in Germany to Ascot Elite."

As I wrote in my review from IFFR, where the film enjoyed its world premiere: "With its found-footage look and scary monsters showing up aplenty, Frankenstein's Army resembles a ride though a carnival's haunted house. Thankfully it's a good one, though, and while the film has a literally shaky start, the finale had the audience intentionally in stitches."

It sure is a fun film and I'm glad to hear that more people will be able to see it.

[Full disclosure: Todd Brown, ScreenAnarchy's founder and editor-in-chief, served as a producer on the film. He was not involved in the editing of this article.]