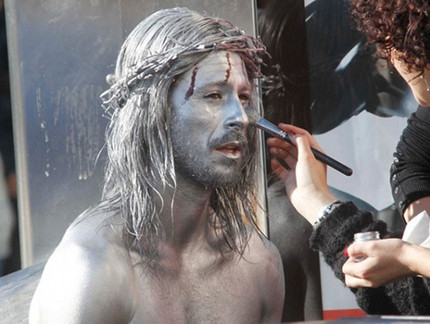 Do not mess with Silver Jesus. He will shoot you.

Spanish director Alex De La Iglesia is hard at work on his latest cult comedy Witching And Bitching (Las brujas de Zugarramurdi) and behind the scenes shots have emerged featuring Silver Jesus and a Toy Soldier holding up a cash-for-gold shop. See? You should never trust street performers.

The photos are actually of stars Mario Casas and Hugo Silva shooting a key scene from the film. More will hopefully be coming soon.

When your marriage has you on the brink and your bank account in red, it's time to rob a Cash-for-Gold shop. That's the last-ditch decision made by a group of desperate guys led by divorced dad JOSÉ. Unfortunately for all, José never lets his kid down and the day of the break-in is his day of the week with his 8-year old son. Looks like little Sergio will have to tag along. They make it out of the shop with a bag full of 25,000 gold wedding rings only to find their getaway car has disappeared: ANTONIO's wife had to go shopping.

They flag down a cab driven by Manuel, another victim of a marriage that leaves plenty to be desired. So do they run south to Morocco? Not easy getting through with a cab... Looks like it's north to France, especially with Jose?'s promise to Sergio that they'll go live in Disneyland. Things get even more complicated when 8:30pm comes and José doesn't drop Sergio off at his ex- wife's as expected. She takes it to the police, but goes looking for Sergio herself when they don't take it seriously enough.

Meanwhile, the 25,000 gold rings become a real curse when the guys enter the impenetrable forests of Basque Country, home to ancient covens and witchery. It's poetic justice time for their failures with the opposite sex. They run head-on with a horde of crazed women who feed on human flesh. Trapped in a mysterious mansion, the witches try to seize the rings at all cost and to rip out our heroes' souls to boot. Poor guys, they made their bed and now they'll have to sleep in it. And all they wanted was a little peace and quiet. 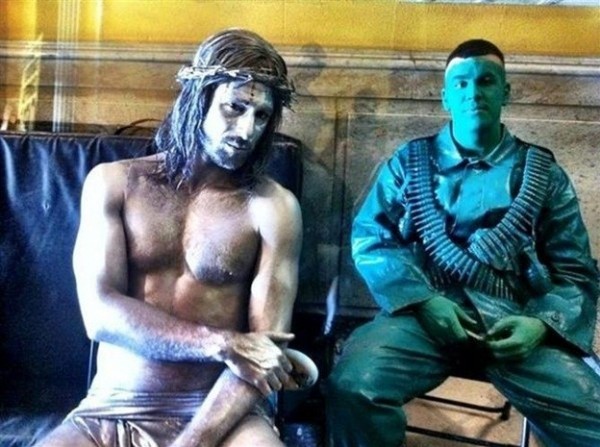 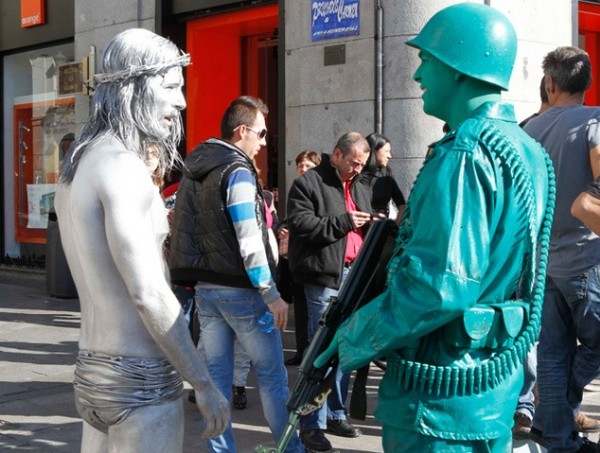 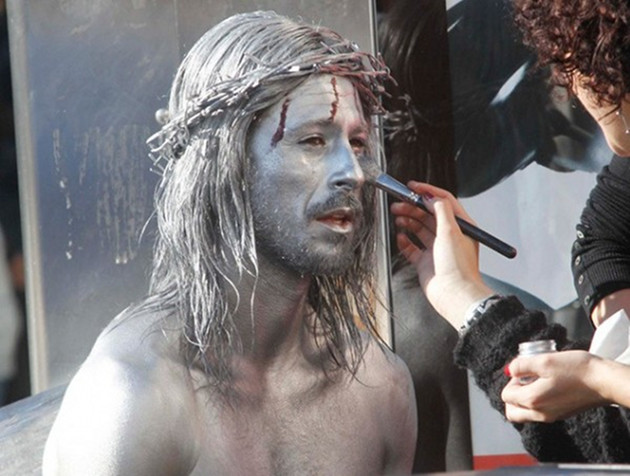 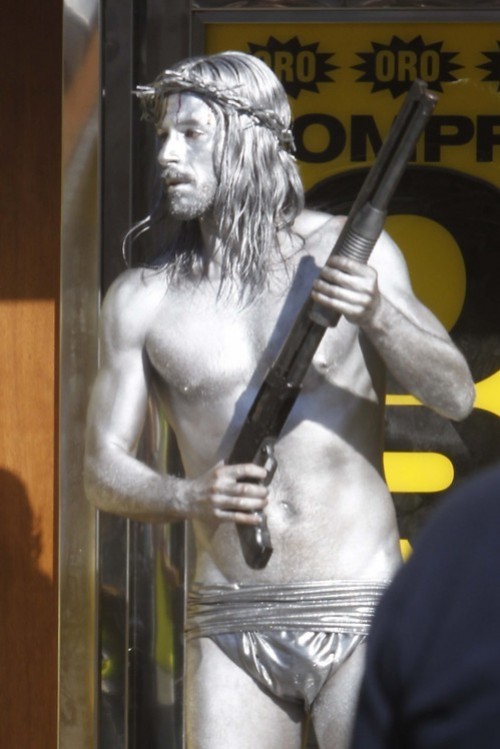 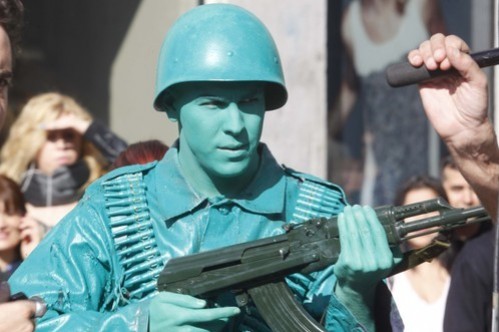 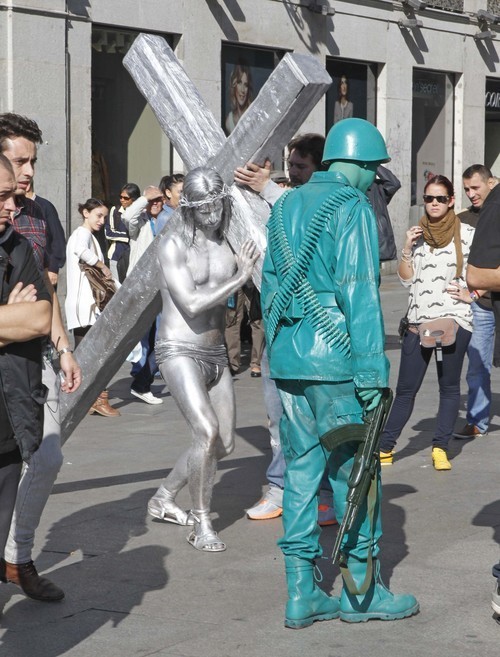 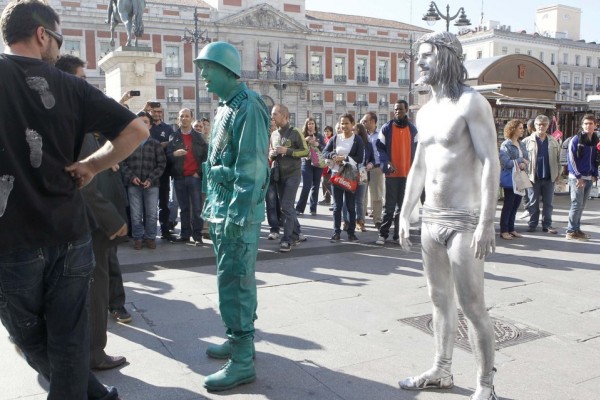 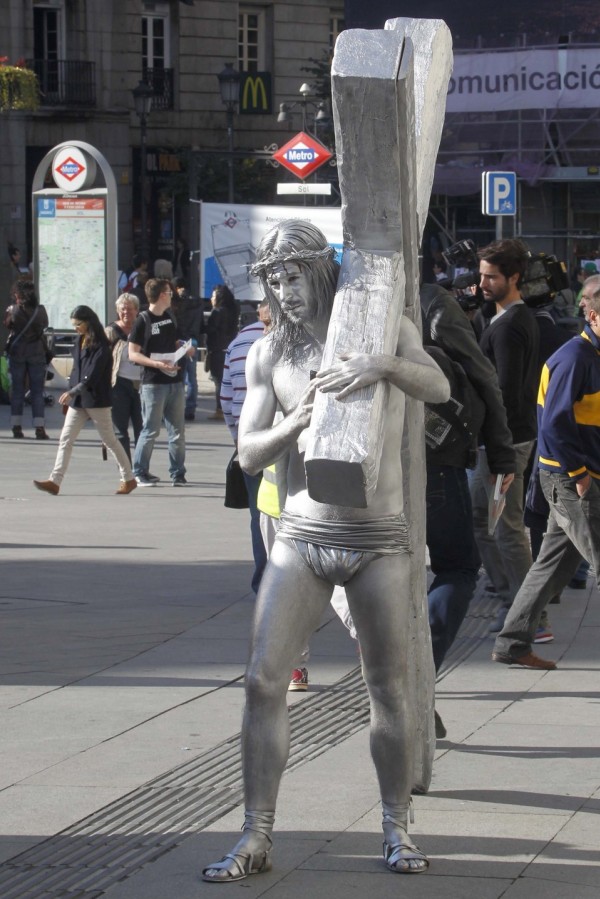