Roar Uthaug Brings Disaster To The Fjords With BOLGEN (THE WAVE) 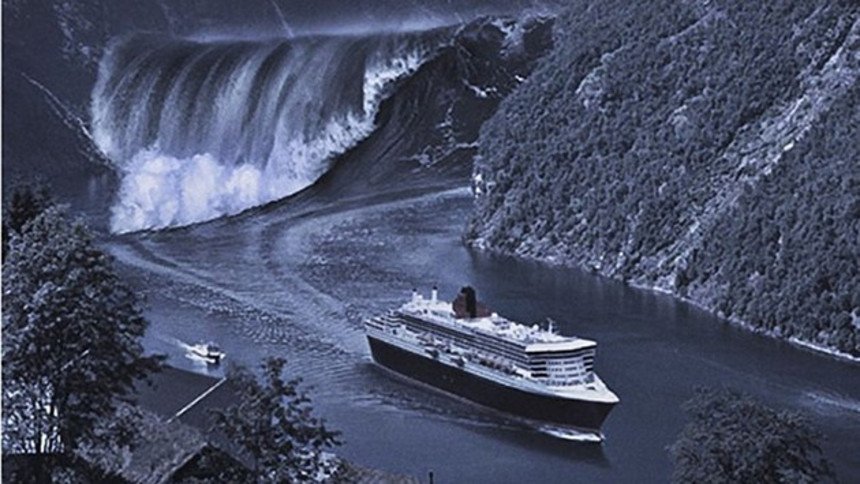 A tsunami in a fjord? It happened for real in 1934 when a massive landslide dropped two million cubic meters of rock into the Tafjorden in Norway, triggering a wave over two hundred feet high at its peak which left nearly fifty people dead in communities along the shore. And that real life incident is providing the basis for Cold Prey and Escape director Roar Uthaug's latest effort, Bølgen (The Wave).

Billed as Norway's first ever disaster film, Bølgen has just received production support from the Norwegian Film Institute and will move those real life events into a present day story. No start date has been announced as of yet.