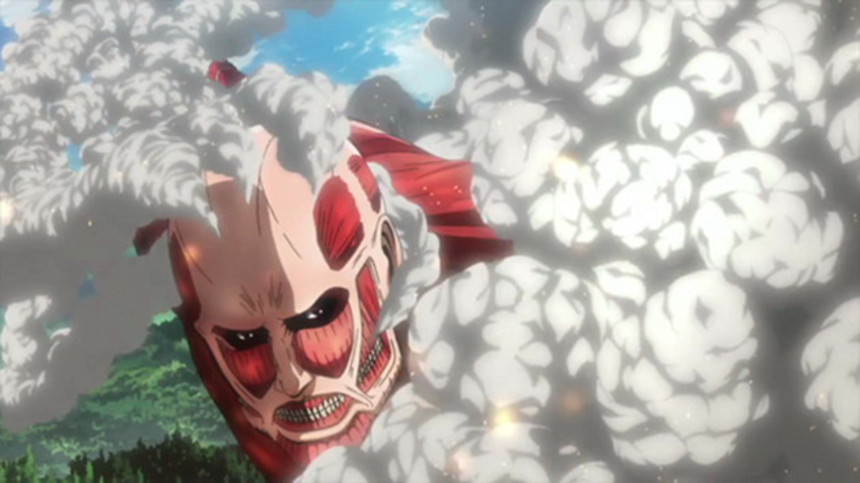 Wanted: A new director with a skill for special effects.

Less than a week after the first promo arrived for the anime adaptation of Isayama Hajime's Attack On Titan word has followed that the proposed live action adaptation has hit troubled waters. Citing creative differences on the script and other matters director Nakashima Tetsuya (Confessions, Kamikaze Girls) has exited the project.

Manga publisher Kodansha is determined to continue the project with a new director, hoping for a theatrical release in 2014.