Laotian Horror CHANTHALY Demonstrates How To Act With Animals 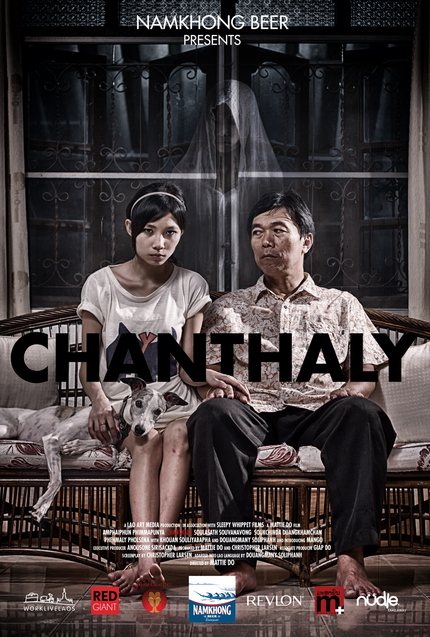 There's an old adage that says never to act with children or animals. And while I have no idea whether Mattie Do's upcoming Laotian horror film Chanthaly involves children it most certainly involves a dog.

Raised alone by her overprotective father sequestered in their home in Vientiane, Chanthaly suspects that her dead mother's ghost is trying to deliver a message to her from the afterlife. After a change in her medication, intended to treat her hereditary heart condition, causes the hallucinations to cease, Chanthaly must decide whether or not to risk succumbing to her terminal illness in order to hear her mother's
last words.

Though post production continues on the film and a trailer is still pending a new video has arrived online that features the canine star of the film - Mango - being coached into the proper performance. Which mostly involves false promises. It's pretty funny and also gives the first look at footage from the film that I've seen so far. Check it below.