If you've been counting down the days, then you know that AFI Fest 2012 begins tonight with the opening night gala screening of Hitchcock. We covered this and the other galas in part one of our 10 to Watch preview series Tuesday. Yesterday we gave you 10 films from the World Cinema and Breakthrough sections in part two. We wrap up the previews today with a look at Midnight, New Auteurs, and the Young Americans sections. Don't forget, AFI Fest is free to attend. You can check out the ticketing details on AFI Fest's website. 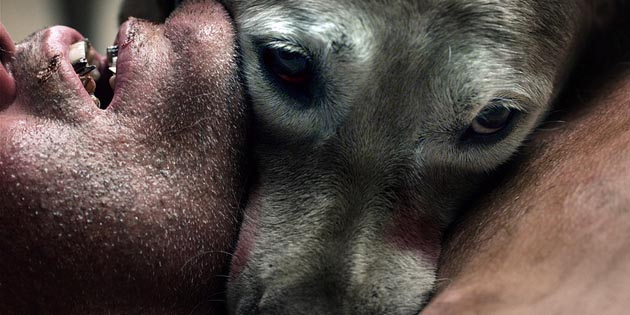 THE ABCS OF DEATH
We'll start things out with the Midnight Section and right off the top we've got a Fall fest fave in the super shorts anthology that features deaths from every letter of the alphabet. We've covered the film pretty extensively here (as ScreenAnarchy's own head honcho Todd Brown is an Associate Producer on the damn thing), but just a few of the talented filmmakers involved include Nacho Vigalondo, Jason Eisener, Ernesto Diaz Espinoza, Timo Tjahjanto, Adam Wingard, Ti West, Yudai Yamaguchi, and Ben Wheatley. Bring some friends, bring a flask, and get ready for mayhem. Magnet will deliver the film to theaters and VOD sometime next year.
Read Jason Gorber's Review 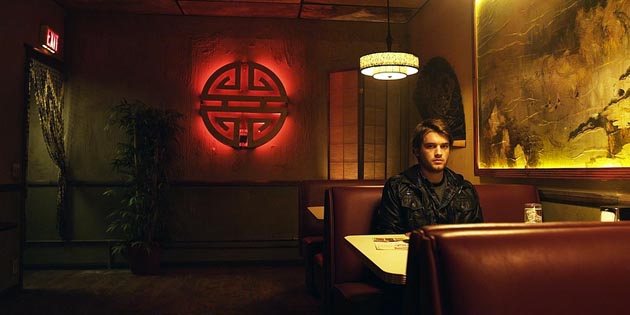 JOHN DIES AT THE END
Don Coscarelli's drugged out dimension tripper has undergone some serious changes since its premiere back at Sundance. It's done now and you can catch it in all its soy sauce slurpin' glory at AFI Fest. Magnet is set to splash it on American screens on January 25, 2013.
Read Todd Brown's Review 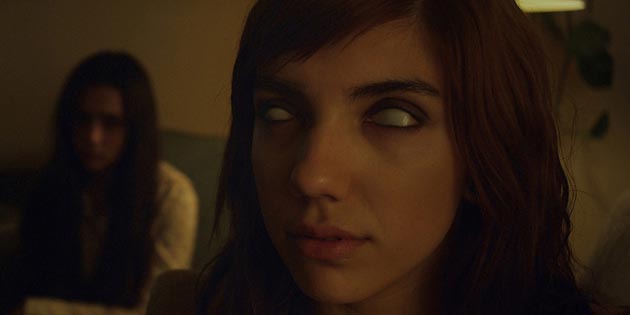 HERE COMES THE DEVIL
Adrián García Bogliano's Mexican mountaintop creeper comes roaring into AFI Fest after crushing the competition in Fantastic Fest's Horror category. The film took home the prizes for Laura Caro for Best Actress, Francisco Barreiro for Best Actor, Bogliano for both Best Screenplay and Best Director, and the top dog Best Picture prize. Whew. If that's not an endorsement, I don't know what is. Magnet has distribution rights (I'm sensing a trend here) and will bring it to big screens and VOD soon.
Read Charles Webb's Review 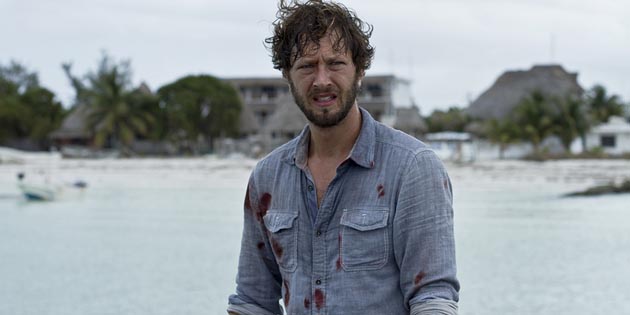 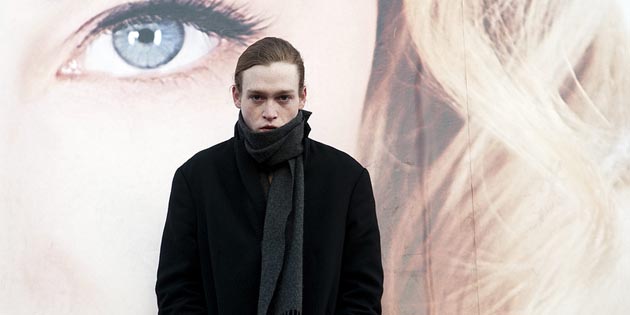 ANTIVIRAL
Moving on to the New Auteurs section, Brandon Cronenberg's debut feature that transports us to a world so obsessed with celebrity that we eat their cloned flesh has been one of our favorite films to talk about since our first glimpse back at Cannes. This is a very interesting film that begs to be seen on the big screen and marks a new and very interesting voice in the genre film world. IFC should be bringing this one to theaters soon.
Read Brian Clark's Review 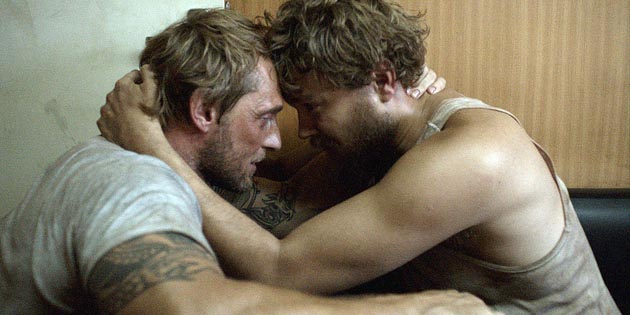 A HIJACKING
Tobias Lindholm's Danish tale of high seas piracy looks like the kind of gripping docu-real thriller that will keep you reeling once it's finished. No word yet on American distribution but it played to appreciative audiences at TIFF and good buzz at AFI Fest could help.
Read Todd Brown's Review 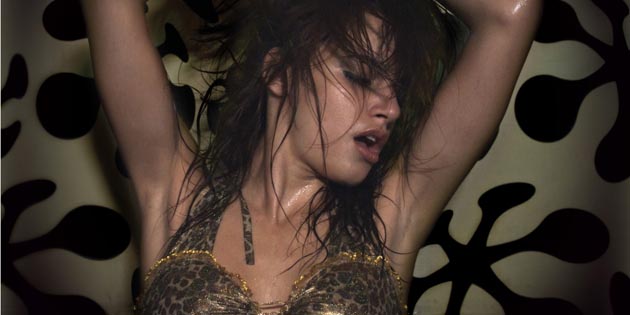 CLIP
28-year old female Serbian director Maja Miloš has crafted an "uncensored (and) ferociously honest portrait of modern youth" with her directorial debut about a teenage girl on a roller coaster of sexual awakening. Newcomer Artsploitation Films (who will release Q's Gandu on VOD in December and Fantastic Fest fave Vanishing Waves) has picked up rights to the film with distribution plans forthcoming.
Read Ard Vijn's Review 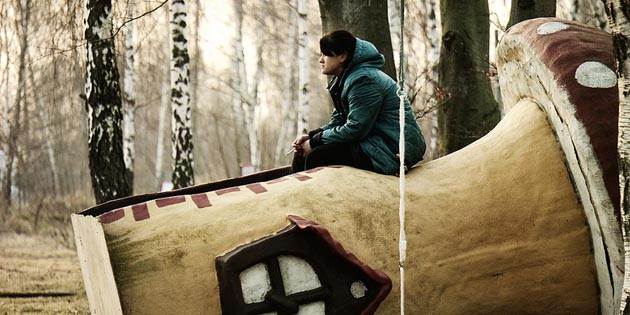 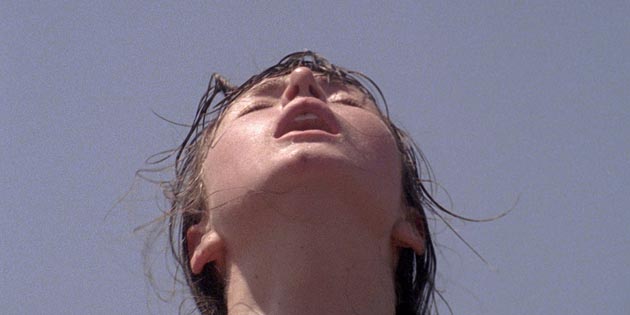 SUN DON'T SHINE
Amy Seimetz is a very familiar face in American indie cinema as an actress in such notable films as Tiny Furniture, A Horrible Way To Die, and the starring role in last year's The Off Hours. So it fits we start our preview of AFI Fest's Young Americans section with Amy's directorial debut. Starring Kate Lyn Sheil, Kentucker Audley, and AJ Bowen, this sunshine state road tripper premiered to great buzz at this year's SXSW. No word yet on distribution.
Read Chase Whale's Review 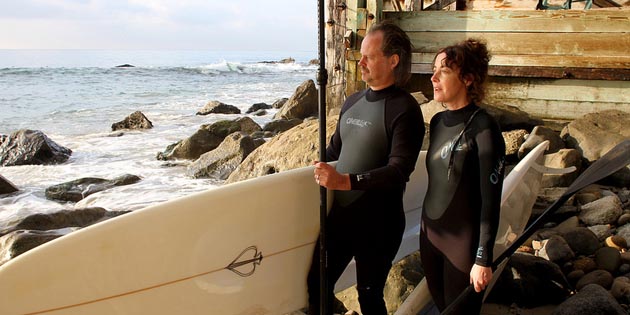 ALL THE LIGHT IN THE SKY
Sometimes it feels like Joe Swanberg has a new film for just about every film festival, but he's been taking it a bit slower lately (perhaps he was in training for his epic Fantastic Fest bout with Devin Faraci). Swanberg's first feature since last year's Caitlin Plays Herself (he had six features in 2011 and also contributed to this year's V/H/S), this is the story of a young woman (Sophia Takal) who pays a visit to her aunt (Jane Adams) at the woman's Malibu home. Distribution details of this AFI Fest North American premiere are forthcoming. 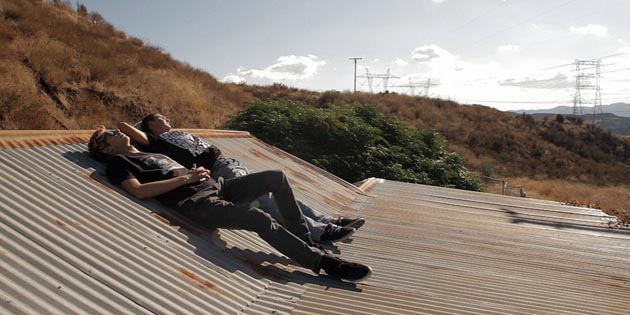 ONLY THE YOUNG
Elizabeth Mims and Jason Tippet's feature debut is a remarkable documentary about teen angst and religion in depressed SoCal suburbs. Oscilloscope swooped up distribution rights to the film but dates and details are yet to be released. 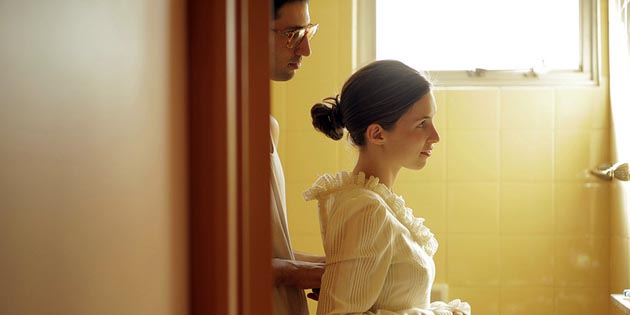 THE INTERNATIONAL SIGN FOR CHOKING
Olympia, Washington native Zach Weintraub's follow-up to his debut Bummer Summer is this semi-autobiographical tale of a filmmaker in Argentina. The film stars Sophia Takal along side Weintraub and has yet to be nabbed by a US distributor.

What else are you looking forward to? Drop us a line and see you at the Fest!