AFI Fest is rolling into Hollywood this Thursday, November 1. We took a look at the Gala and Special Screenings sections yesterday in part one of our 10 to Watch preview series. Now we turn our attention to the the fest's biggest section World Cinema, and one of its smaller sections Breakthrough. Don't forget, AFI Fest is free to attend. You can check out the ticketing details on AFI Fest's website. 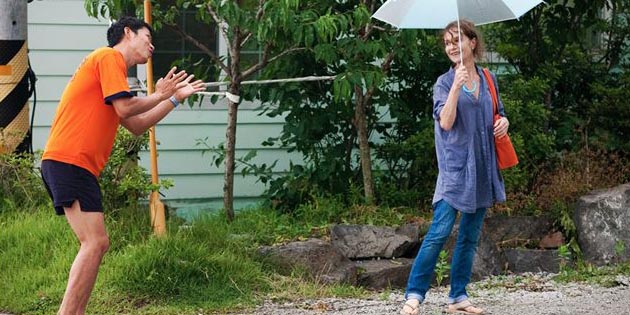 IN ANOTHER COUNTRY
A competition film from Cannes, Hong Sang-soo's latest is an odd tale of a few different iterations of a woman visiting a seaside village, played wonderfully by Isabelle Huppert. Kino Lorber will bring the film to American screens beginning November 9.
Read Pierce Conran's Review 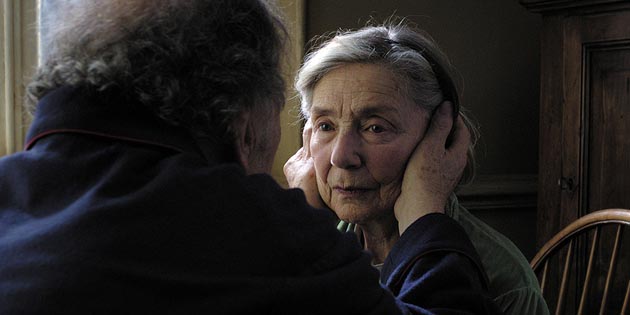 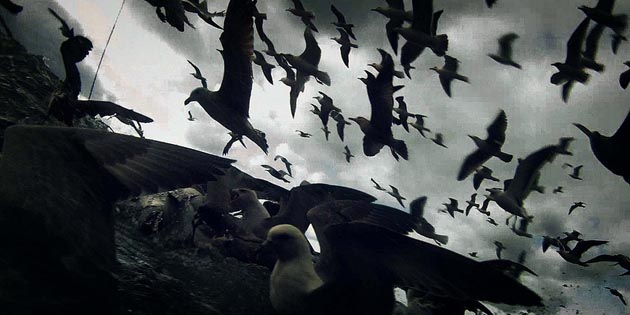 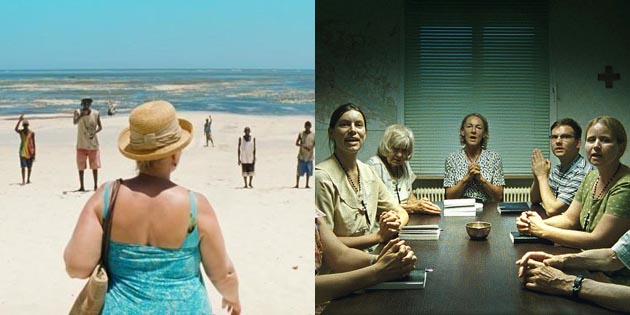 PARADISE: LOVE & PARADISE: FAITH
This is actually two movies by Ulrich Seidl. The first, about a woman on a sex tourism trip to Kenya, played to strong reactions at Cannes. The second follows the woman's sister on missionary work in the suburbs of Vienna. Seidl will complete the trilogy with the upcoming Paradise: Hope, which will focus on the first woman's overweight daughter.
Read Brian Clark's Review of Paradise: Love 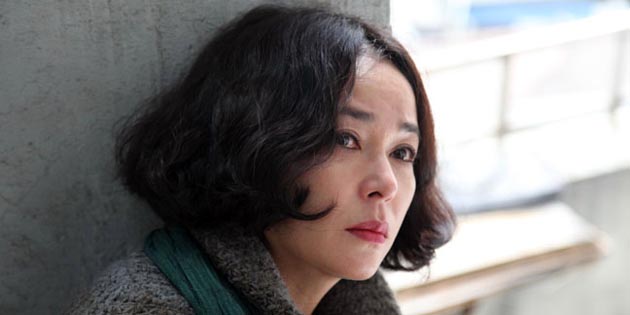 PIETA
Korean master Kim Ki-duk's latest tells the story of a low life who reconsiders his ways when a woman appears at his home claiming to be his mother. Drafthouse Films will bring the film to a screen near you soon.
Read Todd Brown's Review 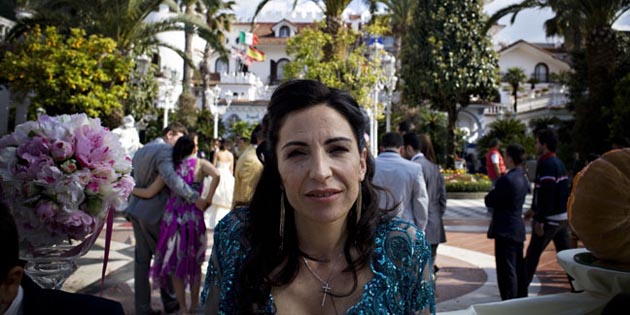 REALITY
Matteo Garrone's Gomorrah follow-up is this beautifully crafted commentary on modern day Italy's reality TV obsessed culture. Though the Italians submitted Gomorrah for the Foreign Language Oscar in 2009, its failure to make the shortlist may have influenced their decision to send Paolo and Vittorio Taviani's Caesar Must Die this year instead (which is also playing at AFI Fest). IFC plans to (hopefully still) release the film December 19.
Read Ryland Aldrich's Review 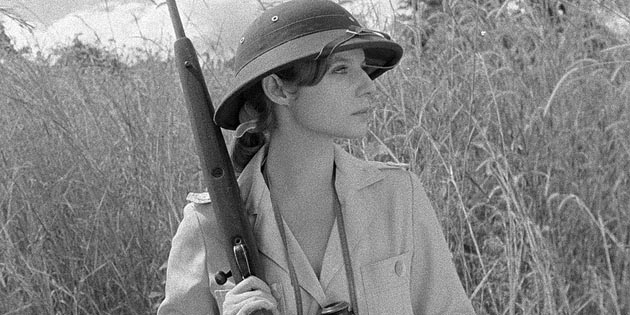 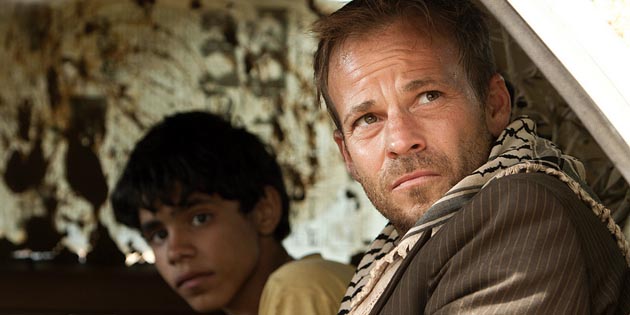 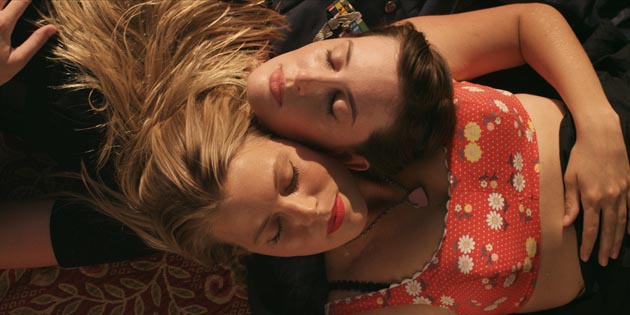 THE MOST FUN I'VE EVER HAD WITH MY PANTS ON
Drew Denny wrote, directed, and stars alongside Sarah Hagan in the Breakthrough Section road tripper. 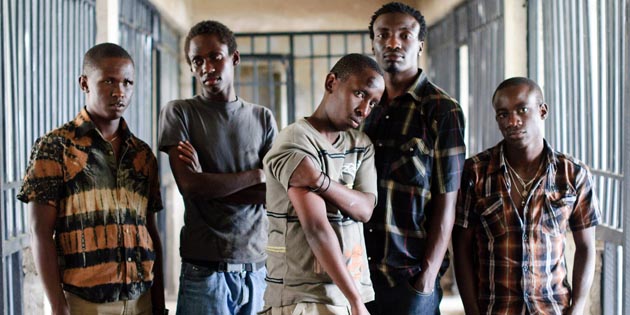 NAIROBI HALF LIFE
Also in the Breakthrough section, Kenya's submission for the Foreign Language Feature Oscar is this film by Tosh Gitonga about a kid who heads from his small village to pursue an acting career in Nairobi.

See you tomorrow for the final preview where we'll look at the Young Americans, New Auteurs and Midnight sections.