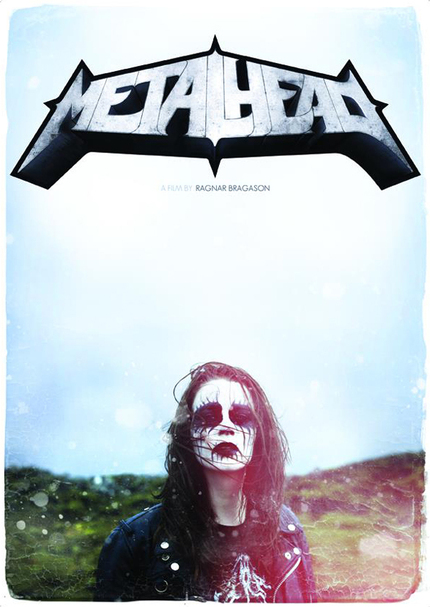 Children and Parents director Ragnar Bragason is gearing up another feature film after his smash hit Bjarnfreðarson a couple of years back, this time moving away from the core group of actors and writers that he has been working with almost exclusively since the hit TV series The Nightshift in 2007.

Teaming up with producers Árni Filippusson and Davíð Óskar Óskarsson at Mystery - the company behind Either Way, which was recently remade as Prince Avalanche by David Gordon Green - they are beginning production for Metalhead which starts next month.
Billed as a story "about a girl, heavy metal and cows, Metalhead is a dramatic film, both tender and grim with moments of rebellious comedy. It's a story of a terrible loss and how

we deal with our griefs, about community and a sense of family, dreams and nightmares."

Ragnar is most likely drawing from his own experiences as a youth, having been brought up in a small community in rural Iceland and experiencing loss at young age, seeking solace and inspiration in heavy metal music.

Ragnars history with mixing drama with humor has been successful in the past and I have no doubt that this will be stellar stuff. As I said before production starts next month with the premiere slated for fall 2013. You can follow the progress on their Facebook page here and we will be following this project as it goes along.