INSIDE Directors Reunite With Beatrice Dalle For AMONG THE LIVING 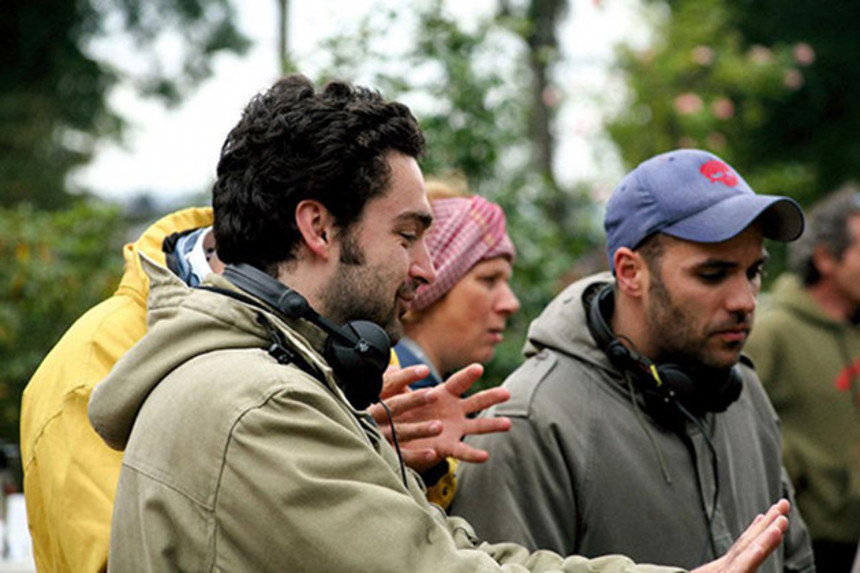 Julien Maury and Alexandre Bustillo know what they like and they like Beatrice Dalle. The French directing duo leapt to instant international fame with the grueling Inside, in which Dalle starred as a scissor wielding, baby mad slasher killer. And the experience worked out so well that they cast Dalle again for their sophomore film, Livid. And now the third time looks to be the charm with the upcoming Among The Living (Aux Yeux Des Vivants).

Youngsters, Victor, Dan and Tom skip school to wander around an abandoned amusement park. They stumble upon a horrific vision: a woman in chains is dragged through the field by a man wearing a clown mask. The masked man catches a glimpse of the boys, who scramble to run away. But, before they can escape, they see something which has been hidden for years, something they were not meant to see. Terrified of having been seen by the masked man, the boys try to alert the police. Unfortunately, their past record of unruly behavior discredits them and the police do not follow up on their tipoff. That night someone breaks into their homes, seeking to eliminate them...one after another. They are going to meet Klarence...

More about Among The Living