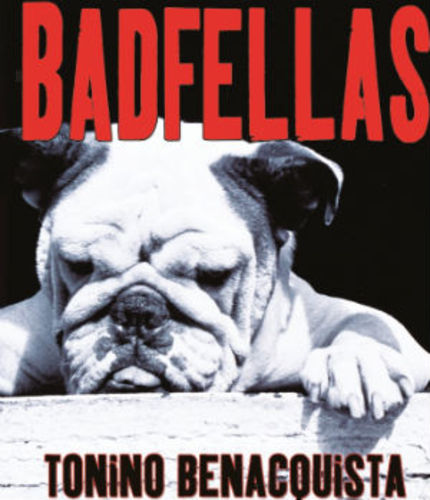 Besson has been extraordinarily busy as a producer, but he's also been lining up projects to direct, including the recently-announced English language adaptation of popular French science-fiction comic book series Valerian. In contrast with his last directorial effort, The Lady, it looks like Malavita is playing to his commercial strengths, though he's never helmed an English-language film that sounds like it has this much comedy. Will that make a difference?

The darkly comedic action film Malavita is the story of the Manzonis, a notorious mafia family who gets relocated to Normandy, France under the witness protection program. While they do their best to fit in, old habits die hard and they soon find themselves handling things the "family" way.

Besson wrote the screenplay, based on the book Badfellas by Tonino Benacquista. UK publisher Bitter Lemon Press described the book in this way: "Imagine the Soprano family arriving in France, or perhaps better, Ray Liotta, the snitch from Goodfellas settling down with his family in a small town in Normandy."

Malavita also stars Dianna Argon and John D'Leo, and is due for release next year.