Takashi Miike's A LESSON OF THE EVIL Teaser Delivers 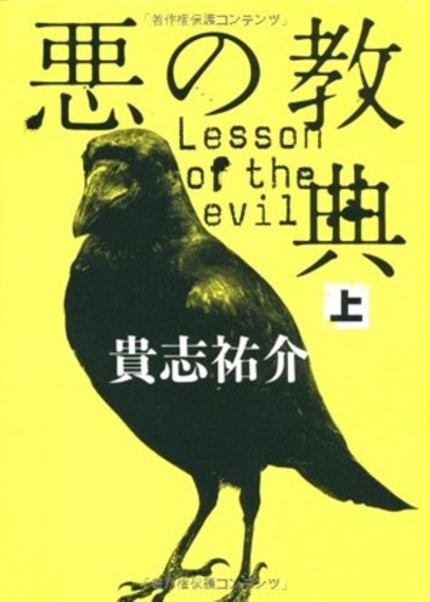 It's hard not to see Takashi Miike's big screen adaptation of Yusuke Kishi's novel Aku No Kyoten (Lesson Of The Evil) as some sort of belated response to Kinji Fukasaku's Battle Royale. Like Fukasaku's effort, a great deal of blood will be spilled here - all of it belonging to high school students. And like Fukasaku's effort it's the adult population - or, at least one member of the adult population - pulling the strings.

Hideaki Ito takes the lead, playing a high school teacher whose smooth exterior masks serious sociopathic tendencies. But the mask can only extend so far and soon he is carving his way systematically through his own students.

With a November theatrical release planned in Japan the first teaser has just arrived. Take a look below.
Tweet Post Submit

More about Lesson Of The Evil