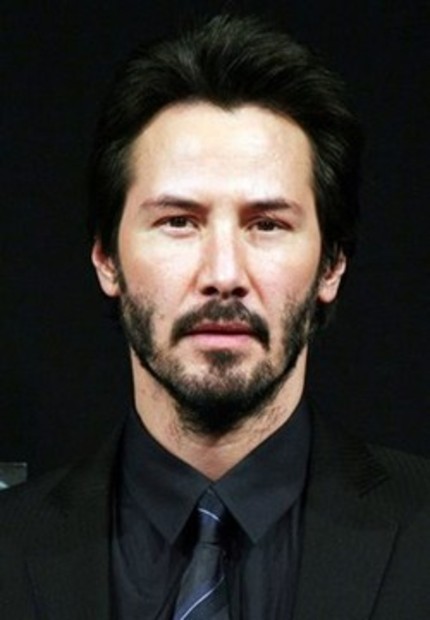 When directing an effective fight scene for a martial arts film, knowing how the action actors or stuntmen perform infront of the camera is only half the battle.  The placement of the camera while the fight scene is being carry out is just as important for the purpose of presenting a clear and compelling cinematic view of the action on the big screen.  Keanu Reeves knows this all to well when making his directorial debut in Man of Tai Chi.  To capture the Kung Fu combat on film, he will incorporated Bot & Dolly's Iris, the world's most advanced Robotic motion control camera system.  A proof-of-concept video demonstrate this technology in action as the automaton camera pans all-around a test fight with amazing agility and precision.