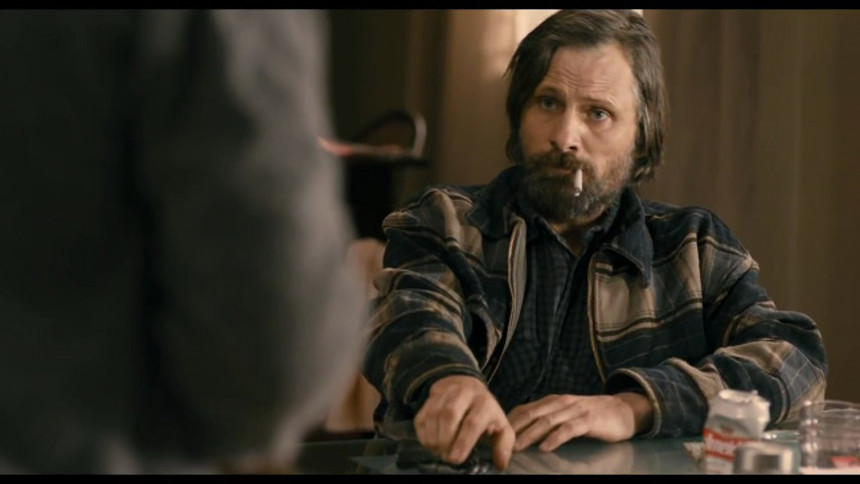 While Viggo Mortensen hasn't been seen as often as fans would like in North America, the actor has a fascination with Spanish language cinema that continues to yield interesting results. He played the lead in swashbuckler Alatriste a few years back and now Mortensen is playing a double role in Argentinian thriller Everybody Has a Plan, from director Ana Piterbarg.

A depressed man performs a mercy killing on his terminally ill twin brother - at the twin's request - then heads out to a rural river area to assume the twin's identity. The man then becomes embroiled in the criminal activities of the twin, which involve kidnappings and a murderous childhood friend.

The keen eyed folk at The Playlist spotted the trailer for this one earlier today and though it doesn't include English subtitles there's plenty there to entice. Check it below.

More about Everybody Has A Plan