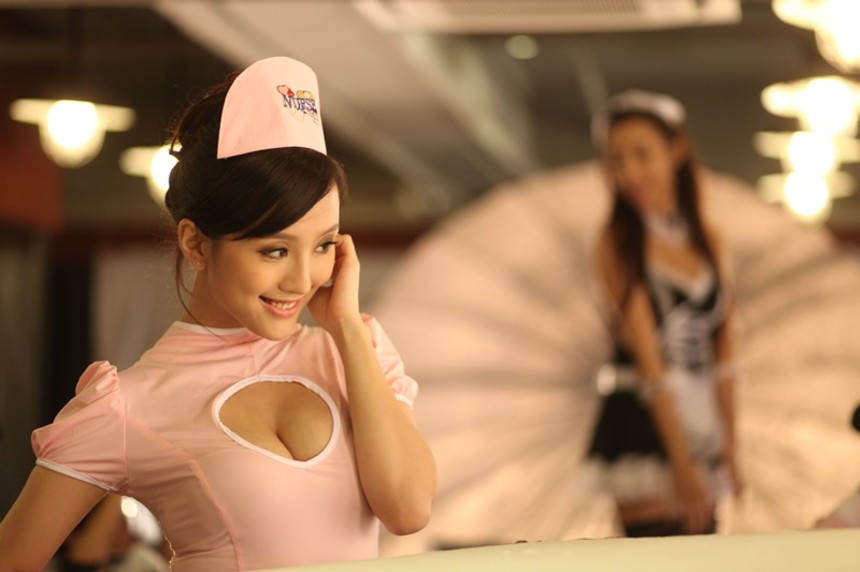 Hong Kong's reigning enfant terrible, the prolific and diverse Pang Ho-Cheung will debut his latest feature - Vulgaria - at the upcoming Hong Kong International Film Festival. Pang has never had any issues with pushing boundaries and it appears clear that this dark comedy will do exactly that.

Vulgaria is a black comedy that tells the story of Hong Kong filmmaker To Wai-Cheung's outrageous experience in trying to get his new film made through the bitterness and joys of the Hong Kong film industry.

To (Chapman To Man-chak), a long time film producer, has yet to produce anything that would gain himself any fame or fortune. On top of a financial crisis, he couldn't find anyone to finance his new film and he is even unable to pay for the alimony for his ex-wife (Kristal Tin). Even though his ex-wife despises him, his daughter still has faith in him and wishes to see him on TV on his new movie's premiere night.

Looking for a chance to make a new film, To's buddy Lui Wing-shing (Simon Lui Yu-yeung) introduces him to a mainland Chinese investor, Tyrannosaurus (Ronald Cheng), who not only is the head of a Guangxi triad, but also has peculiar tastes for food and sex. In order to seize this opportunity, To and Lui must follow their investor's every demand. Tyrannosaurus eventually tells them to cast his childhood adult-movie idol, Susan Shaw (Siu Yam-Yam), in a remake of a classic pornographic film, and he even gives the film its title, Darling, I Want It Too.

Things start to go awry when director Blackie Tak (Matt Chow) makes unreasonable changes on the original script, which sends the production seriously over budget. As bizarre as it could go, Tyrannosaurus requests to insert a character to be played by his girlfriend, which is a mule! Craziness ensues and everything goes out of control...

As a last attempt to save and promote the film, and also to fulfil his daughter's wish, To plans to unveil all the weird, outrageous and vulgar practices that went into the whole process of making Darling, I Want It Too!

Twitch has received a dozen stills from the upcoming film which you can find in the gallery below. 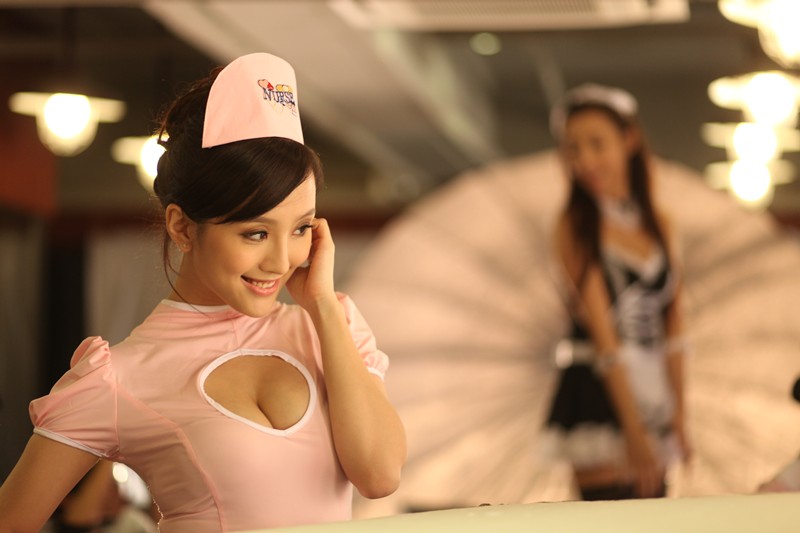 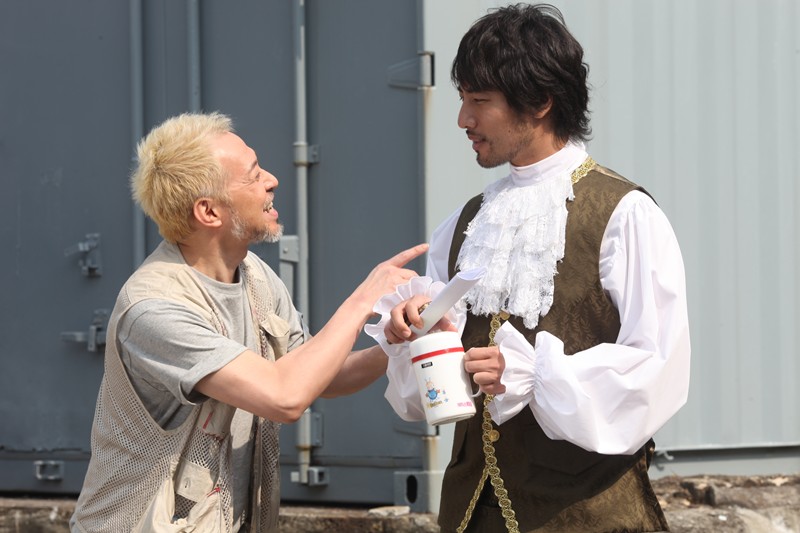 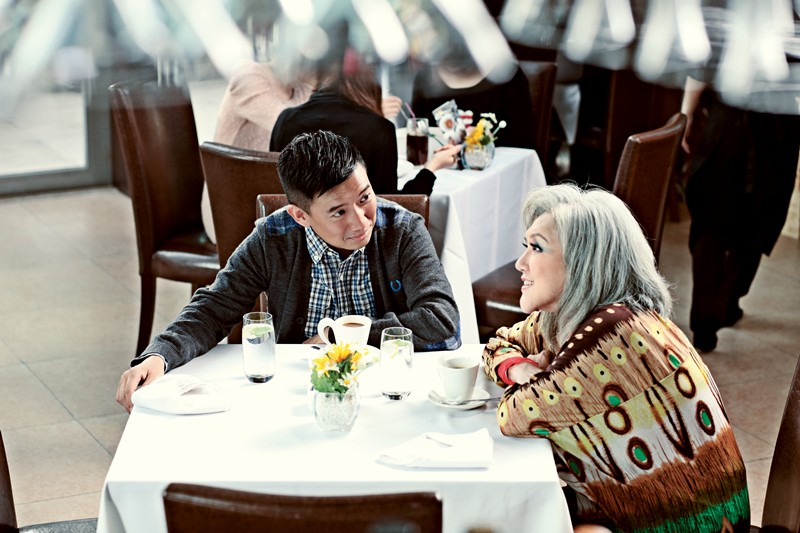 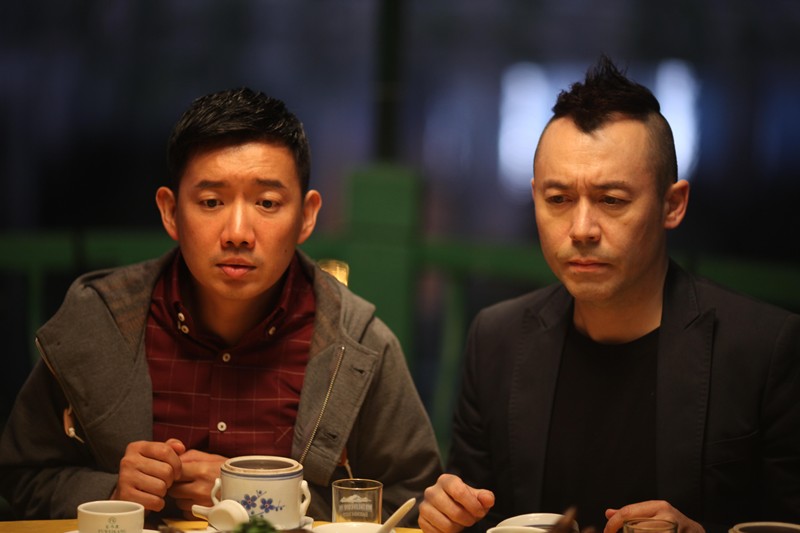 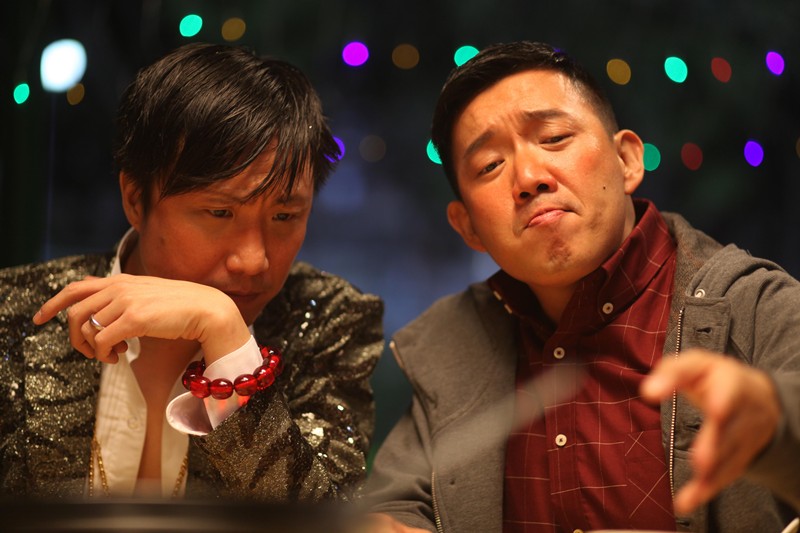 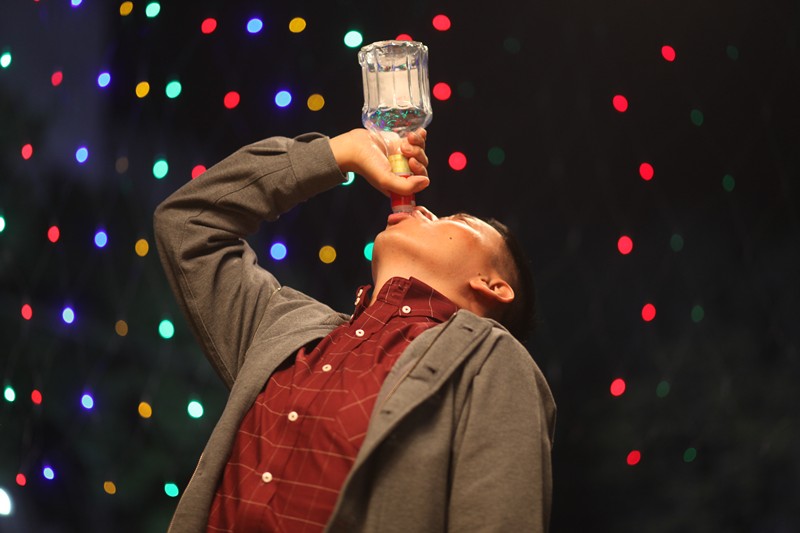 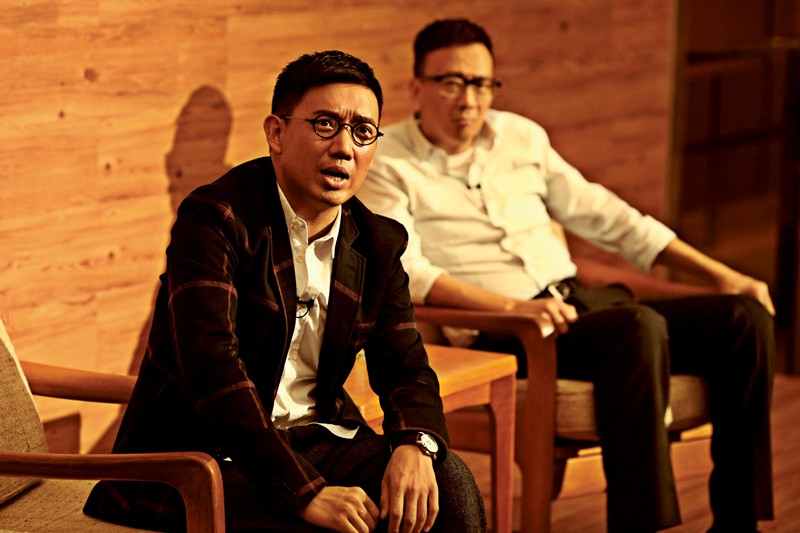 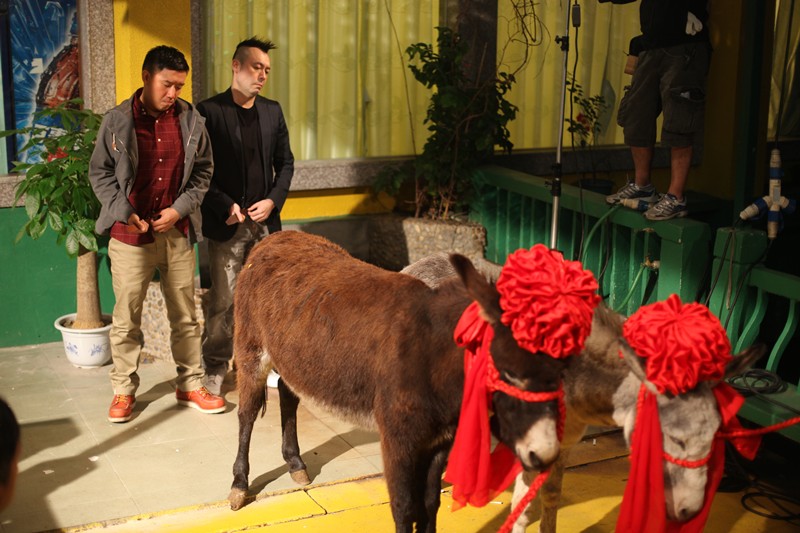 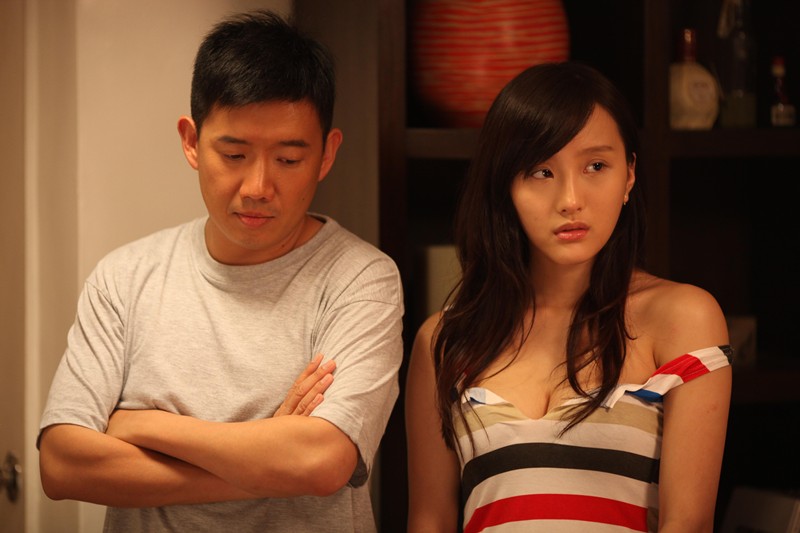 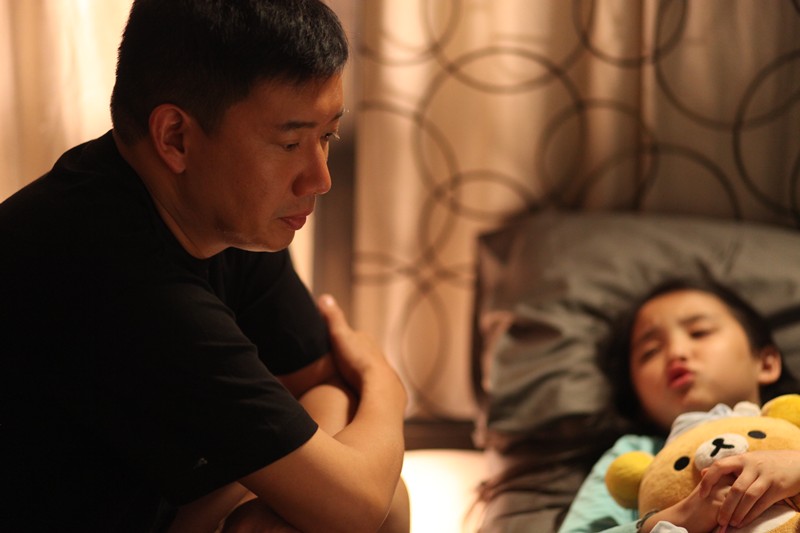 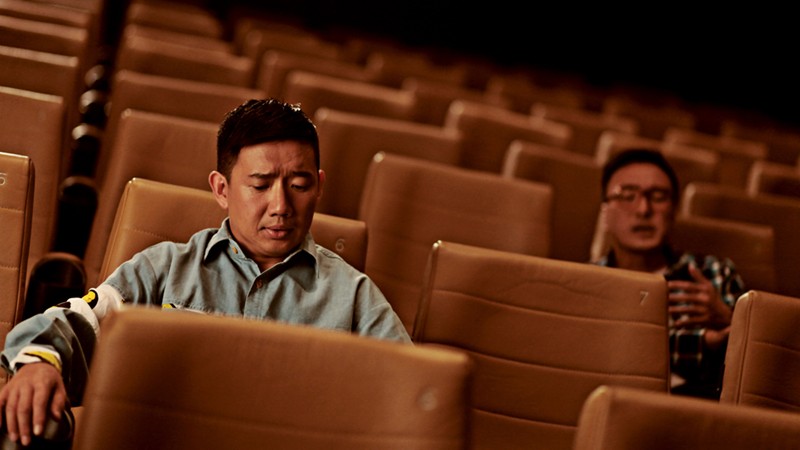