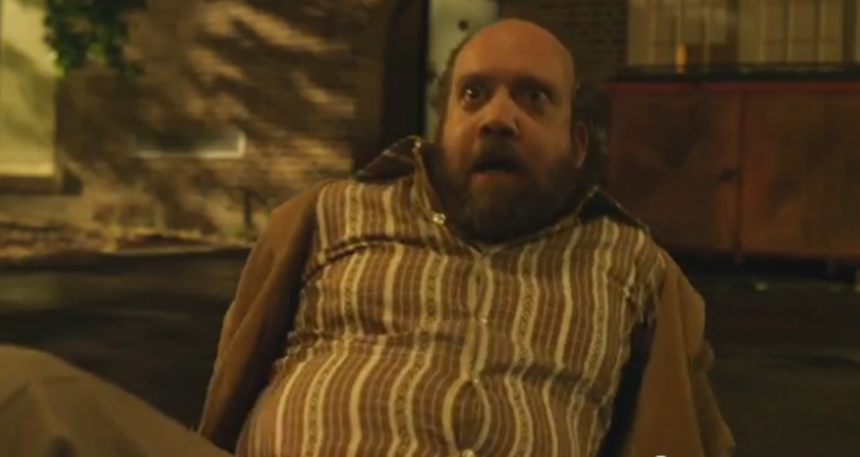 John Dies at the End is not a movie for everyone. In my opinion, that's a good thing. A film showing at a festival like Sundance should not only be allowed to be different and hold a unique perspective - it should be encouraged. Directed by Don Coscarelli, who you may know as the director as Bubba Ho-Tep and the Phantasm series, John Dies at the End is somewhere between a schlocky, B Movie full of camp (in the best way possible!) and a buddy cop movie. This is all through the lens of some sort of Hunter S. Thompson Gonzo style reporting. It's over the top in every way. Big jokes, big gags, big set pieces, big monsters and bigger than life characters cram their way into every crevice of the 90 minute screen time as if the world was about to end and this was their last chance.

John and Dave are our protagonists. They aren't all that different from you and me except for one thing: they have come across a dark black liquid drug called Soy Sauce that gives them supernatural powers. They start seeing events before they happen which is exciting, but not nearly as exciting as all the monsters they are suddenly aware of living all around them. To go any further into the plot would be futile. This movie is more about the characters, the milieu and the unique tone of the film which alternates between comical and terrifying. No review could possibly express any of that. You're just going to have to see it to get it.

I would however be remiss if I didn't mention the plot device that wraps around the main story line. Dave is being interviewed by Arnie played by Paul Giamatti. Like every movie he is in, Giamatti brings this film up a notch or two. His grounded performance as a detective who is just as skeptical of the ridiculous story as we, the viewers are, shows just how self-aware the movie is. By knowing that we are being taken on a ride by a cast and crew that knows exactly what is going on, it's so much easier to let go and simply enjoy the madness without questioning the sanity behind it. If you decide to take that ride, I can assure you, it's a fun one!