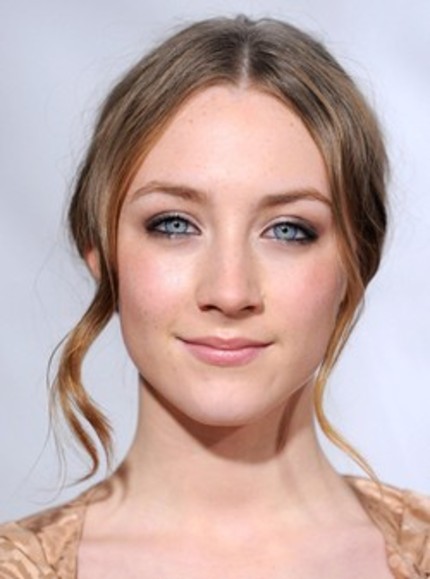 It has been a while since The Crying Game and The Butcher Boy director Neil Jordan worked with the sort of dark material where he built his international reputation but that is about to change in a big way.

Production is scheduled to conclude in February so a late 2012 debut on the fest circuit - I'm looking at you, Toronto - would appear likely.
Tweet Post Submit