Watch The First Teaser For REBUILD OF EVANGELION: EVANGELION Q 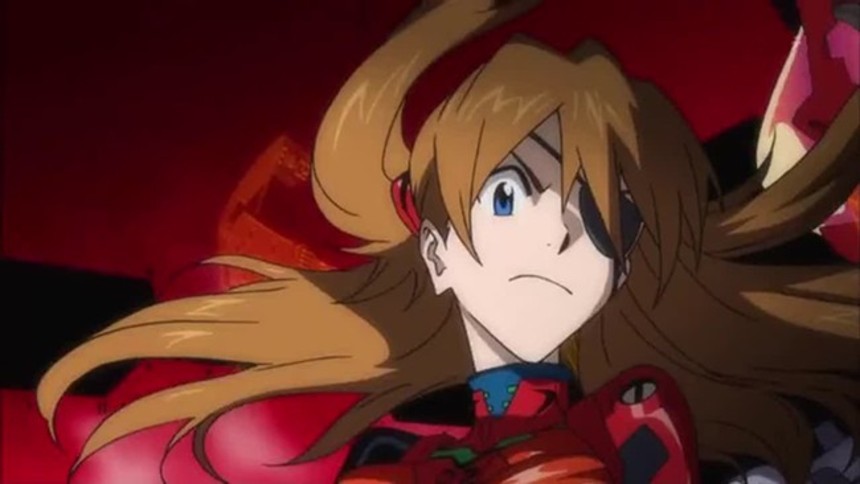 It is the greatest anime series ever created and one of the highest achievements in international science fiction, period. And fans of Hideaki Anno's Neon Genesis Evangelion have had a long, long wait for the latest installment of the saga.

Long unsatisfied with the conclusion to the television series due to concessions made for budgetary reasons, Anno re-launched Evangelion in 2007 with the Rebuild Of Evangelion series. Envisioned as a four feature film cycle that would both re-tell the original story and re-build it into its intended shape, the series launched with Evangelion 1.0: You Are (Not) Alone in 2007 and followed in 2009 with Evangelion 2.0: You Can (Not) Advance, both of which were enhanced and modified slightly for subsequent video releases.

The Evangelion relaunch has proven an enormous success both critically and commercially and so fans were expected Evangelion 3.0 to roll out quickly but things have been strangely quiet on that front with rumblings of personal disagreements between the director and producers cropping up.

Well, Evangelion 3.0 may not exist yet but it will soon and the first teaser has arrived to prove it. Dubbed Evangelion Q, or Evangelion: Quickening has just released a brief fifteen second teaser featuring Asuka Langley piloting her Eva unit in a space battle. Check it out below.