US Trailer for Renny Harlin's New Film 5 DAYS OF WAR Is Here! 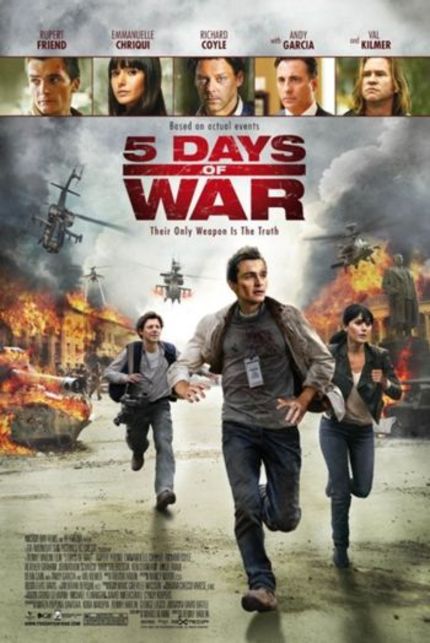 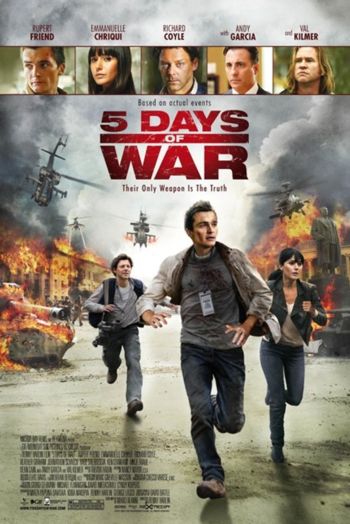 Renny Harlin (DIE HARD 2) has made some entertaining action films during his directing career. Here's the trailer for his new film 5 DAYS OF WAR, which certainly looks like an exciting action-filled thriller. The cast includes Rupert Friend, Emmanuelle Chriqui, Andy Garcia, Richard Coyle and Val Kilmer.

In this intensely human portrayal of courage under fire, acclaimed director Renny Harlin (Die Hard 2, Cliffhanger) combines heart pounding action with real human drama, as he tells the riveting story of a war reporter caught behind enemy lines during the 2008 Russian invasion of Georgia. As a nation fights for its very survival, a brave and passionate coalition of international reporters and local Georgians risk their lives to tell the true human cost of military conflict.

More about 5 Days of War