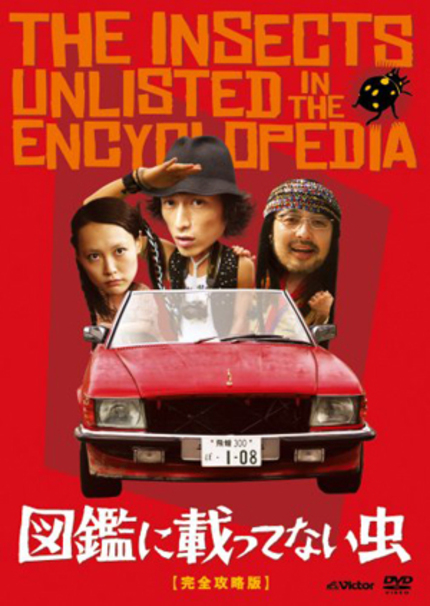 It has been a busy summer for our friends at Third Window Films.  In addition to their theatrical and home video release of Cold Fish and the acquisition announcement a few weeks back regarding Underwater Love and Quirky Guys and Girls (Sabi Otoko Sabi Onna), they've just grabbed two more previously unavailable Japanese comedies.  The newest additions to Third Window's awesome stable are MIki Satoshi's (Turtles are Suprisingly Fast Swimmers) Insects Unlisted in the Encyclopedia, and Keralino Sandorovich's Crime or Punishment?.

Neither of these films are particularly new, with Insects going back to 2007 and Crime aor Punishment? being from 2009, but they've never been available on English friendly home video.  Miki Satoshi will be a familiar name for Third Window fans and fans of contemporary Japanese comedy, and Insects Unlisted in the Encyclopedia has been on my "to see" list for some time.  Crime or Punishment? has been a little less known, but looks genuinely funny and interesting. For more information, check out what Third Window's Adam Torel has to say about these new acquisitions:

Third Window Films are going a little back in time to focus on two titles which never received any English-friendly release in the world, by two directors we are very fond of. We are pleased to announce the acquisition of 'The Insects Unlisted in the Encyclopedia' and 'Crime or Punishment??' which we will be bringing out on DVD early 2012.

One director, Miki Satoshi, is a house favourite of ours, and the success of two of his titles we previously released: 'Turtles are Surprisingly Fast Swimmers' and 'Instant Swamp' showed there is a growing fanbase for his strange and random sense of humour. One of his previous titles from 2007, 'The Insects Unlisted in the Encyclopedia' (aka 'Deathfix: Die and Live') has rarely been seen outside of Japan, and stars Yusuke Iseya (13 Assassins, Memories of Matsuko) and Rinko Kikuchi (47 Ronin, Survive Style 5) flanked by many of Miki Satoshi's regulars such as Iwamatsu Ryo, Fuse Eri, Muramatsu Toshifumi and even Sion Sono. The film sees a freelance magazine writer assigned the task of finding a strange potion which can kill people and them bring them back to life, but as per the usual Miki Satoshi style, the plot itself is not relevant, it's the wild ride he takes us on!

Our second acquisition is also recommended for fans of Miki Satoshi and Japanese random humour. 'Crime or Punishment??' from 2009 by director Keralino Sandorovich (Gumi. Chocolate. Pine) sees Riko Narumi (Seaside Motel) lead all star cast of 'Third Window' regulars such as Sakura Ando (Love Exposure), Kumiko Aso (Instant Swamp) and Eriko Sato (Funuke: Show Some Love, You Losers!) in a tale of a B-list gravure idol becoming a police station chief for a day as publicity stunt. Keralino Sandorovich is a big fan of Monty Python so the film is full of very odd and random occurrences!

In addition to this news, Third Window has also announced the release dates of two of its latest acquisition and delivered cover art.  On October 3rd, the UK will see Sawako Decides and Quirky Guys and Girls on UK DVD.  According to Torel, extras will include an exclusive interview with Sawako Decides director Yuya Ishii, and exclusive interviews with all four directors of QG&G, you can check out the cover art below. 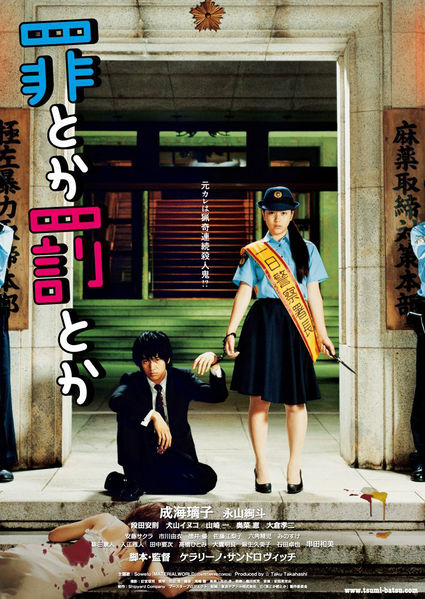 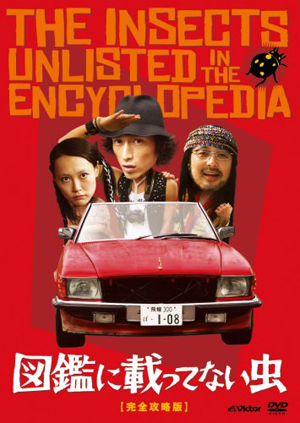 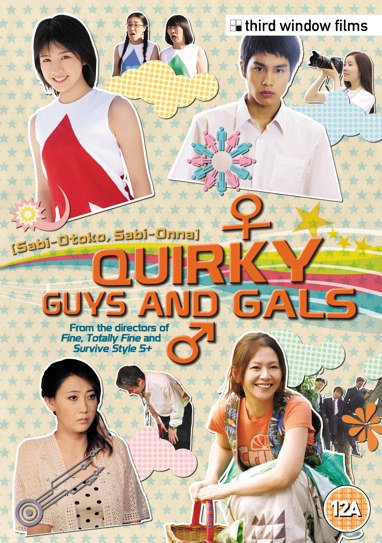 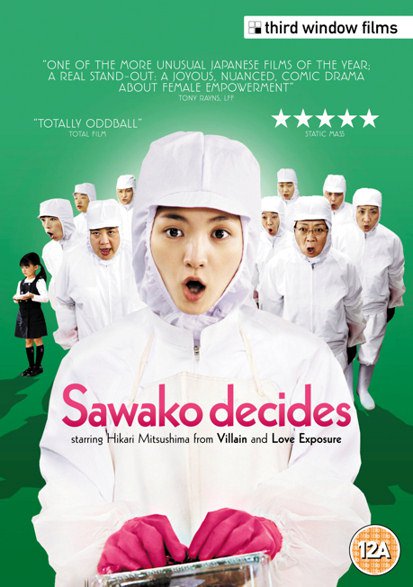