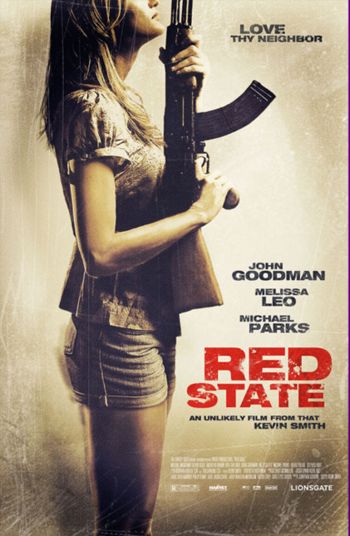 Kevin Smith's RED STATE was a Sundance hit and the Fantasia 2011 opening film, and we've got here the new trailer for the film.

Embedded below is the full trailer.