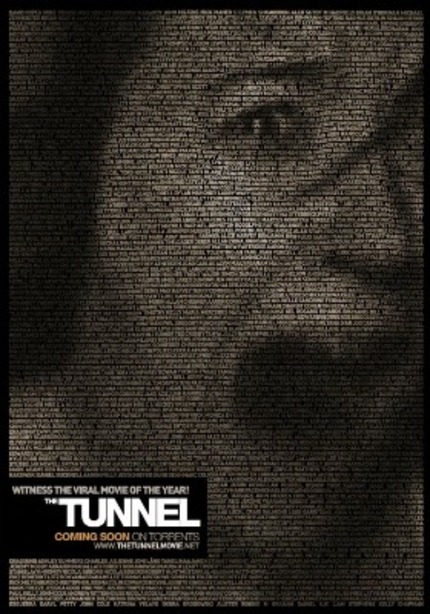 The story around viral Aussie horror gem The Tunnel just keeps getting better and better.

First it was made with the help of crowd funding (I am the proud owner of 25 frames!) and released into the wild via Bit Torrent. Then it stitched up legit deals with the likes of Paramount and Showtime Australia.

Now it's added another giant string to its bow: Apple. Yep, the little film that could has partnered with MoPix to launch an official iPad Application available through the App Store.

They've even put out a little video with director Carlo Ledesma exploring the app like a kid in a candy store. Check it out below.

And just in case you haven't downloaded the film for free, bought the special edition DVD, watched it on TV or in the cinema yet, why not head over to the App Store for more.

More about The Tunnel