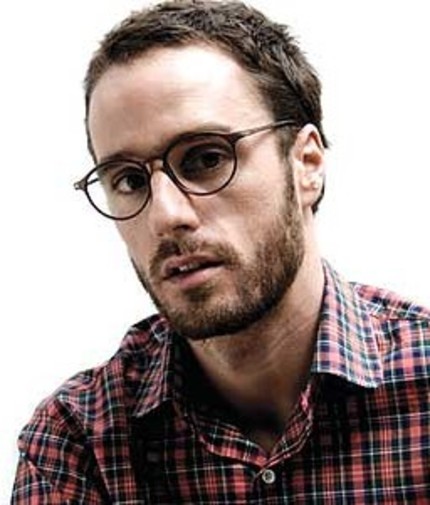 In an intriguing collision of talents, it has been announced that Chilean director Sebastian Silva - director of critical hits La Nana (The Maid) and Old Cats - will be making his English language debut with the Michael Cera starring thriller Magic, Magic.

Though Cera is the first name attached to the picture it appears that he may not technically be the lead, with the story revolving around a girl vacationing with friends in a remote area of Chile when she starts undergoing a mental breakdown. My assumption is that the female role - as yet uncast - will be the true lead of the picture with Cera as the most prominent male role.

What makes this such an intriguing match is not so much the two films people know Silva for - which are very good but also very much small scale, hyper realistic dramas - but his earlier first feature, La Vida Me Mata (Life Kills Me). A dark but quirky comedy, La Vida Me Mata was a tragically overlooked picture that showed Silva has got a bit of Michel Gondry in him along with a willingness to go to some dark places and from the basic synopsis it sounds as though Magic, Magic should play to those strengths.
Tweet Post Submit

Do you feel this content is inappropriate or infringes upon your rights? Click here to report it, or see our DMCA policy.
Sebastián SilvaMichael CeraJuno TempleEmily BrowningCatalina Sandino MorenoThriller