And The Inane Non-News Headline Of The Day Award Goes To ... 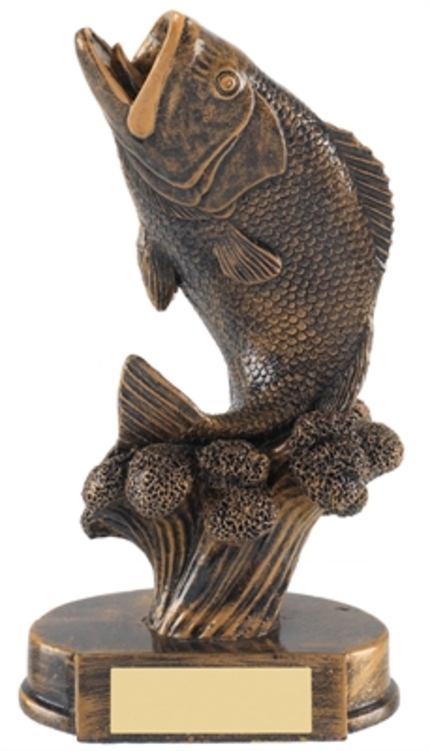 Just a few hours ago I posted a rant directed at the PR folk behind The Hunger Games in particular but also against the generally growing wave of inane junk that is increasingly passing itself off as film journalism online these days. And now the lovely folks at io9 - who, it must be said, are generally much more sensible people than this - have provided a prime example of what I mean. Welcome to the world of absolutely inane non-news. Here's today's winningest example.

Well, yes. Thank you for that bit of crack reporting. It's good to know that Mark Strong turned up on set wearing the costume of the character he was being paid to play. I hadn't noticed him in the multiple trailers released so far. No, wait! I'm wrong! There he is! And there! And there again! Just a second, he's all over the damn place and he looks like Sinestro the whole time!

Seriously, people, what were you thinking? How could this possibly be considered news? Did you owe the publicist a favor? Were you really that hungry for a bit of Green Lantern traffic from Google? If Mark Strong had shown up on the Green Lantern set dressed as Aquaman, that would be news. If he wore his Sinestro gear home to make love to his wife - assuming he's married - that would also be news. But this? This is a guy showing up at work and doing what he's being paid to do. Come on ...
Sign-In to Vote
Tweet Post Submit