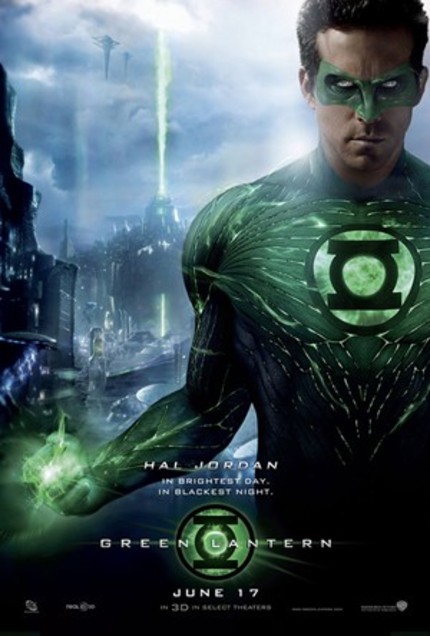 Audiences at Wondercon got a look at nine minutes of footage from the live action Green Lantern film yesterday and in a show of confidence - or, just as likely, in a show of "Please, god, we need people to like this stuff more than they did the first trailer" - producers have now released four minutes of that footage online for fans around the world.

The verdict? Certainly an improvement and a definite move to shake off the comedy feel of the trailer but 'improved' still doesn't have me fully convinced. The suit still looks awful and the film is so heavily CGI dependent that it just feels like an enormous video game cutscene to me.

What do you think? Head on over to Apple to take a look at it and let us know.
Sign-In to Vote
Tweet Post Submit