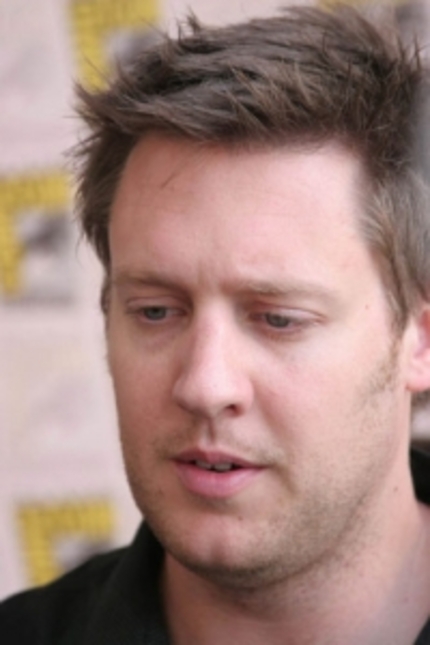 How much do financiers Media Rights Capital like District 9 director Neill Blomkamp? Enough that, though Blomkamp has not yet begun production on his $120 million dollar scifi epic Elysium - which signed a worldwide distribution deal with Sony today - they have already green lit another new project from the director. Titled Chappie, this one will shoot immediately after Blomkamp finishes up Elysium. True to form they're not saying anything about this one beyond the title.
Tweet Post Submit

Do you feel this content is inappropriate or infringes upon your rights? Click here to report it, or see our DMCA policy.
Neill BlomkampTerri TatchellSharlto CopleyDev PatelNinjaYo-Landi VisserActionCrimeDrama