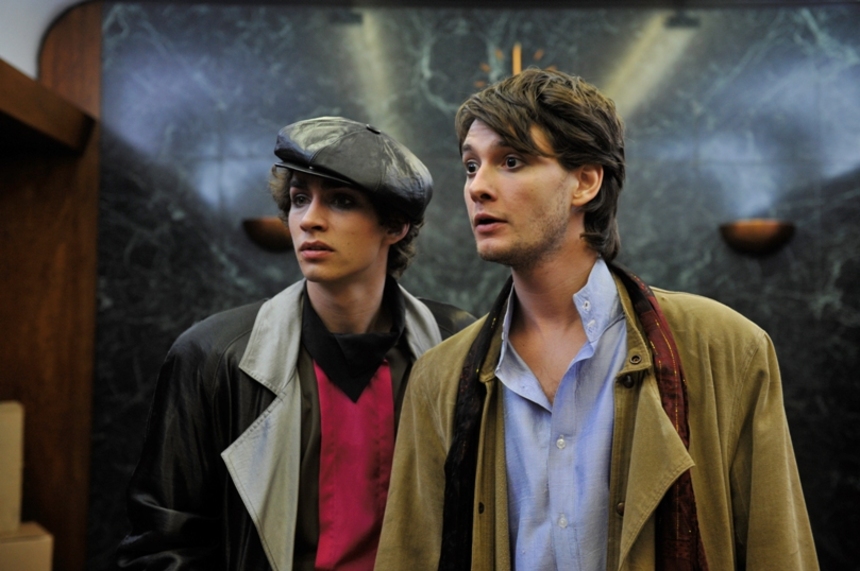 As the trailer puts it Killing Bono is the true-ish story of Neil and Ivan McCormick, creators of the second best band in Dublin. The best band? That'd be their classmates, U2. The 'ish' bits are, no doubt, scattered throughout the entire film, what with the writers of The Commitments re-imagining the story for film, but here's what's true:

Neil and Ivan. Actual guys. Actual brothers. Actual classmates of U2. Actual would-be rock stars who never quite made it. Neil is now the music critic for the UK's Telegraph.

Also true: Ivan tried out for U2 when the band was being put together and made the cut. Problem is Paul Hewson - that'd be Bono - passed the news on to Neil and, feeling protective, Neil never passed the message on so he could keep Ivan for his own band. Whoops.

And so a pair of non-stars were born and now their lives are a film based on Neil's autobiography. With a UK release coming early in the new year the Telegraph - Neil's current employers - debuted the trailer this morning. Check it out below! 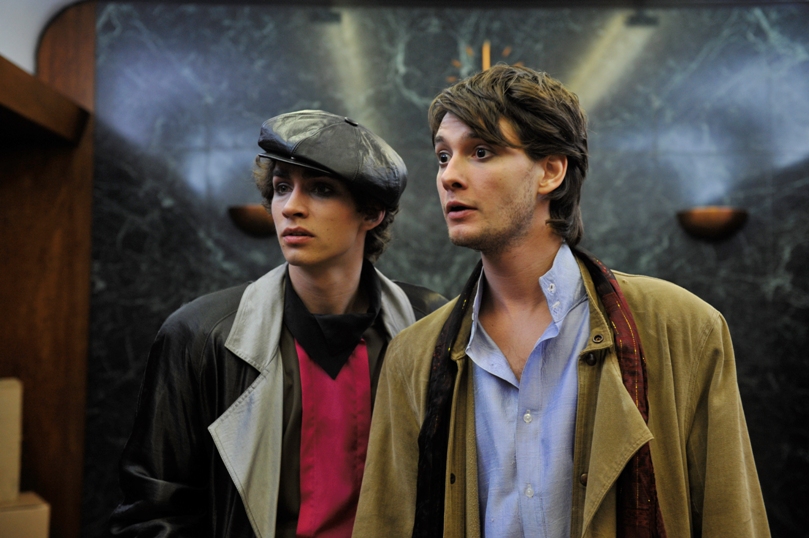 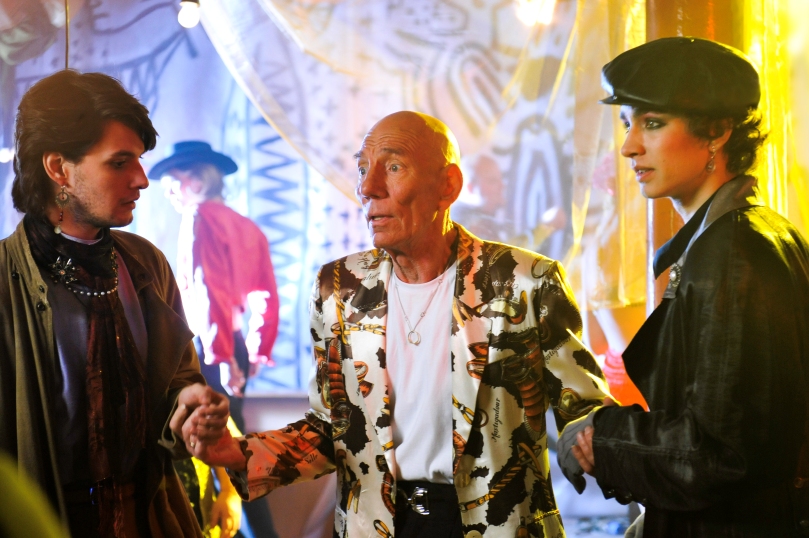 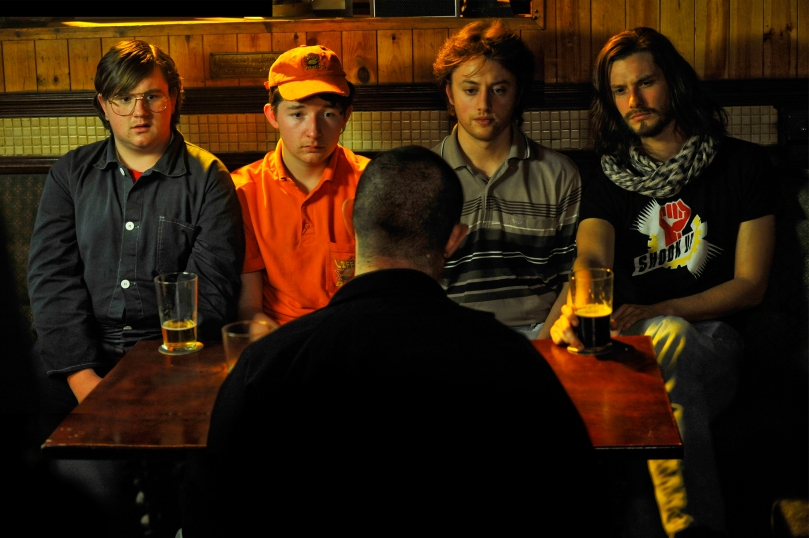 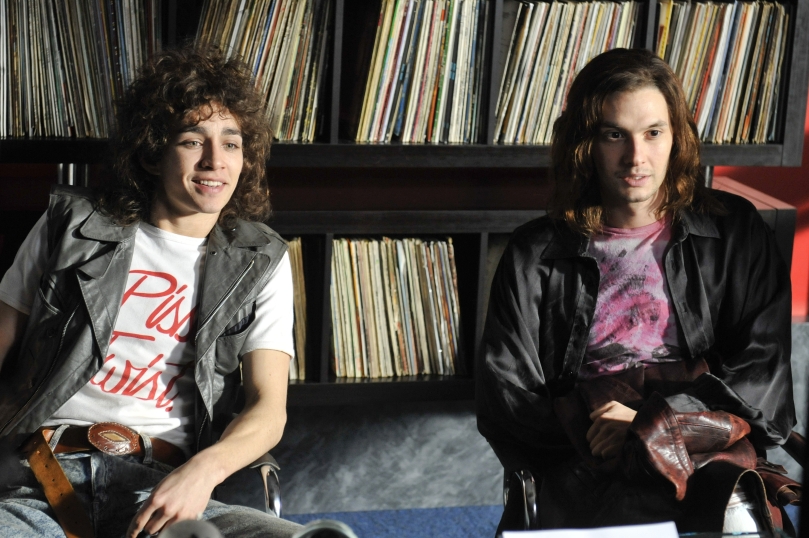 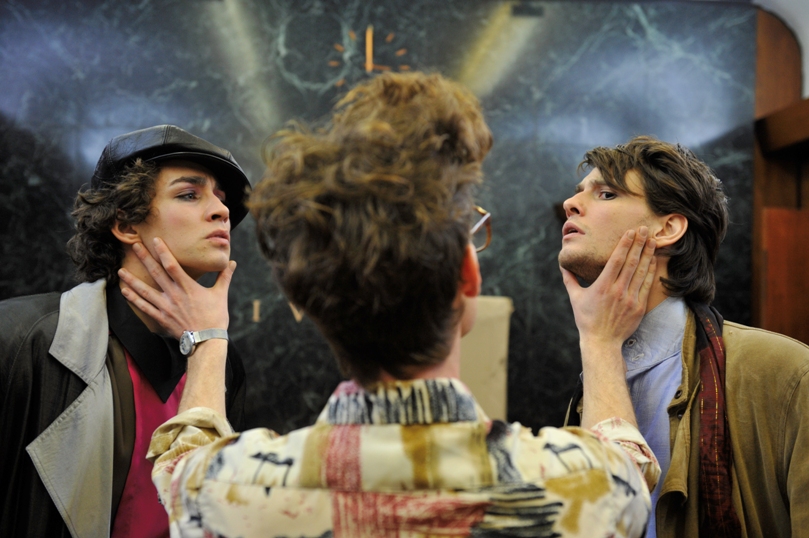 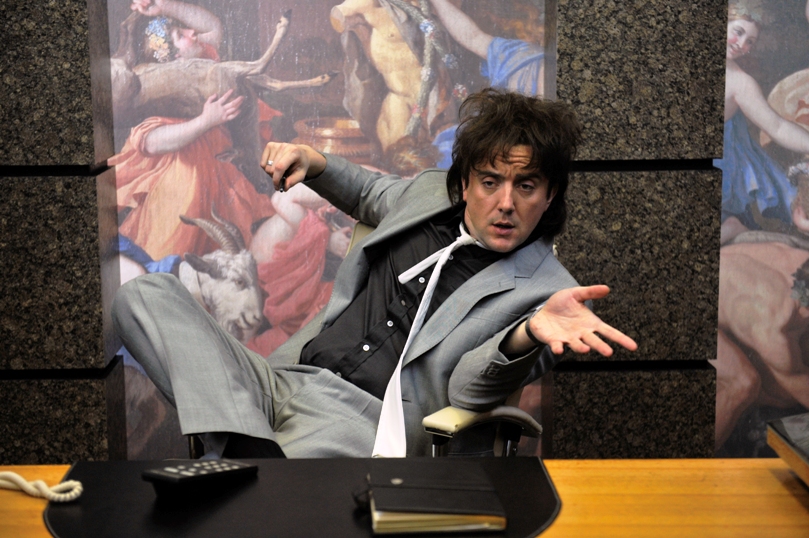 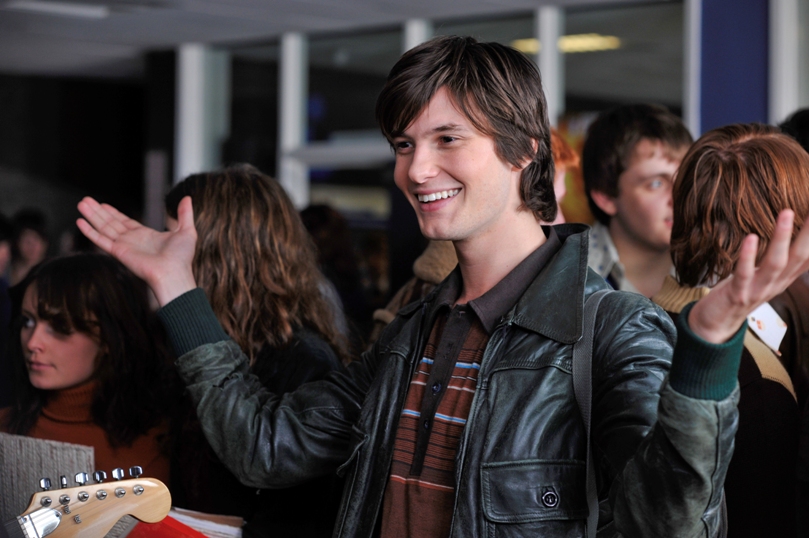 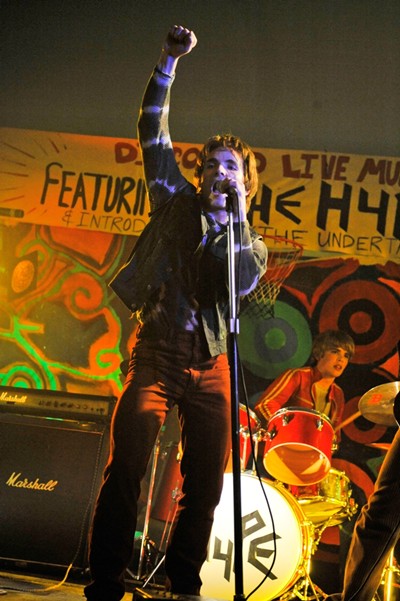 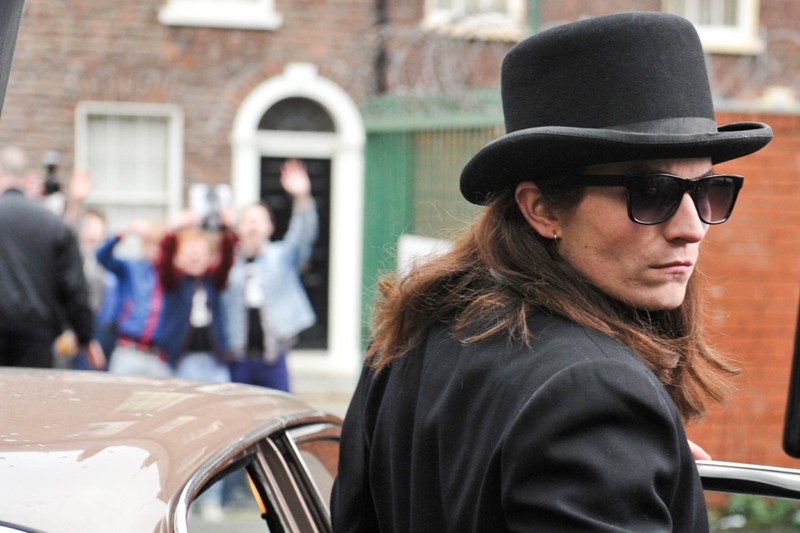 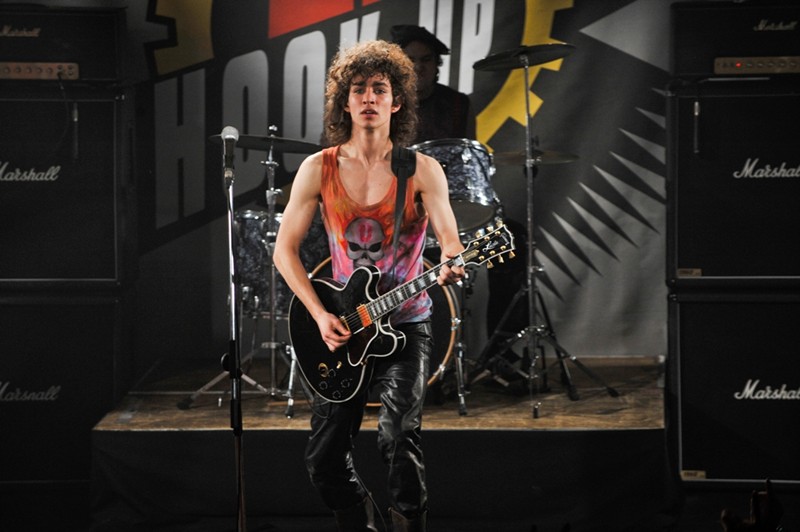 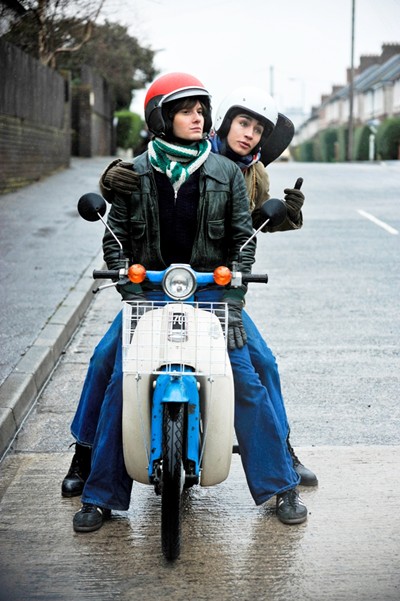 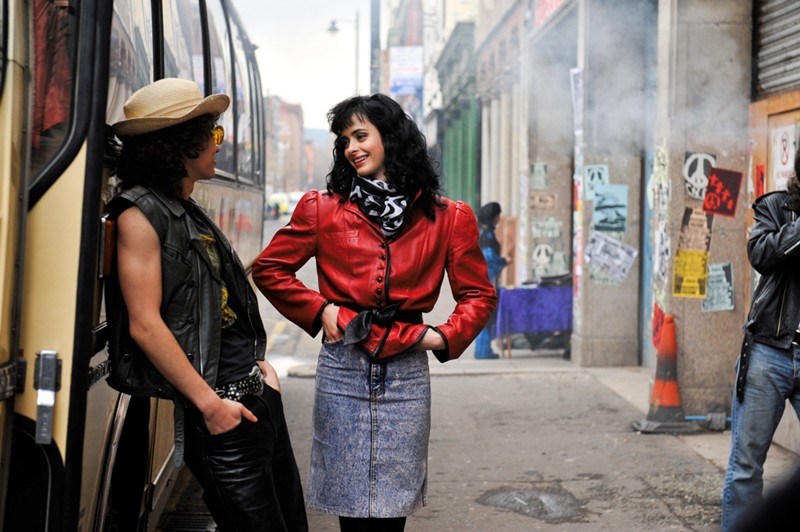