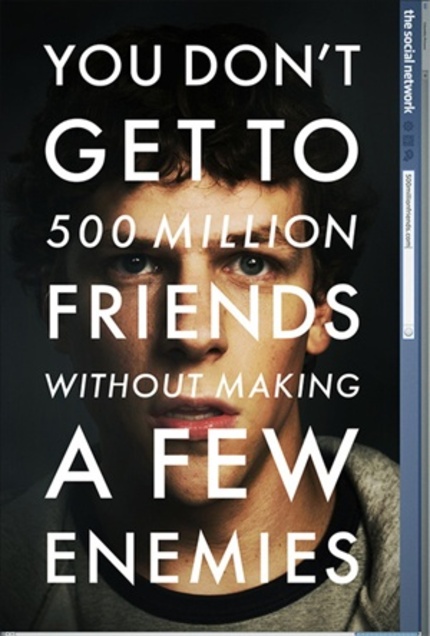 We're now officially in the time frame when every critic's organization in the ass end of anywhere is announcing their choices for the best of the year. And while I tend to ignore most of these I do always make a point of giving a look to the LA Film Critics Association selection, not because they're at the hub of the industry but because they actually seem to get it. The LA group tend to be the most likely to throw a wrinkle into proceedings - as they have this year - and, back in the day, they were also the group that awarded Terry Gilliam's Brazil Best Picture and essentially shamed the studio powers into giving the film a theatrical release in the US. For that I will always think happy thoughts of them.

On the not particularly surprising side, the group has awarded David Fincher's The Social Network as Best Picture, joining a growing consensus on that front. The big surprise though? They also awarded Kim Hye-Ja as best actress for Bong Joon-Ho's Mother, a way out of left field selection for a very good film. Here's the complete list:

LEGACY OF CINEMA AWARDS: Serge Bromberg, "Henri-Georges Clouzot's Inferno," and the F.W. Murnau Foundation and Fernando Pena for the restoration of "Metropolis"