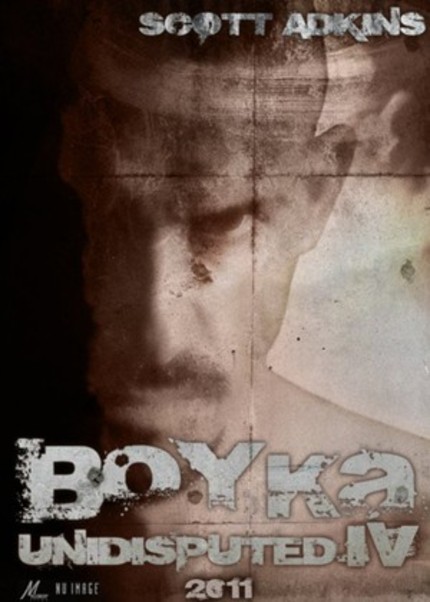 Scott Adkins wants to bring back Boyka. And he wants you to help.

The star of Undisputed II and III - two of the better American action films of recent years - believes there's an audience out there for part four and he's drumming up public support to make the case to producers via a new Facebook group. The idea being get enough people to 'Like' the proposed film and the powers that be may actually pony up the money to pay for it.

Would this be a good thing? If you like high end martial arts films the answer is a great big "Hell, yes." For examples of why check the trailer and clips below.
Tweet Post Submit