Don Coscarelli's Latest Revealed As JOHN DIES AT THE END 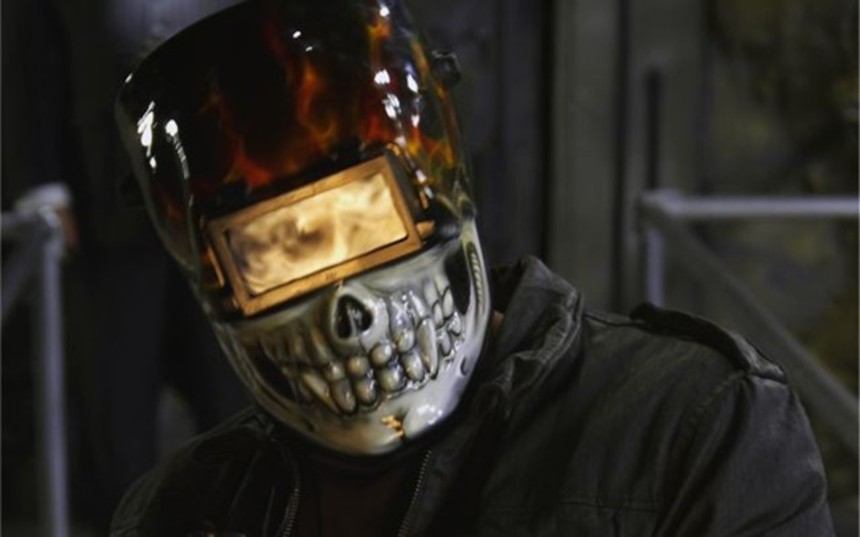 Paul Giamatti is starring in a new film by Don Coscarelli and it's not Bubba Nosferatu.

No, after a couple days of being teased by Coscarelli via his teaser account word is now out that the director's new film - which has been shooting covertly for long enough now that I've actually heard that it's already totally in the can - is his adaptation of David Wong's John Dies At The End. And tagging along for the ride in supporting roles are both Paul Giamatti and Clancy Brown.

John Dies At The End is the story of two twenty-something's juiced up on some sort of supernaturally powered drug that a) messes with their heads mightily and b) puts them at odds with the forces they have unleashed. The smart money says one of them is named John and that he dies at the end.

But, you know what? Check that comment about this being the answer to the Coscarelli taunts. Why? Because this is shot, or close to it, and what he tweeted was that he's in pre-production. So, guess what, Coscarelli fans. After a career marked by long gaps between pictures we're getting a pair of them shot back to back.
Tweet Post Submit