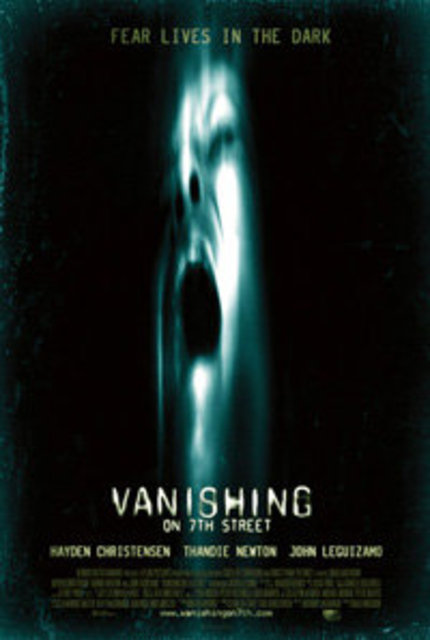 When a massive power blackout causes the population to inexplicably vanish, a small handful of survivors (Hayden Christensen, Thandie Newton, John Leguizamo) band together inside a desolate tavern, struggling to survive as the darkness hones in on them. From director Brad Anderson (The Machinist, Transsiberian) comes an apocalyptic thriller with a terrifying vision of our world's end and a story that wrestles with the nature of existence itself.

One of two alumni returning to the Midnight Madness section of the Toronto International Film Festival, Brad Anderson returns with Vanishing On 7th Street. Once again embracing genre conventions while also turning them on their head, Anderson promises another high concept thriller with this one and for a taste has released a good sized gallery of stills as well as a lengthy EPK reel with the stars talking about the process and appeal of making the film. And it's gotta be said: Hayden Christensen takes a lot of heat thanks to his lazy drawl of a voice but the guy is both smart and articulate when he talks about his work. Check it out below. 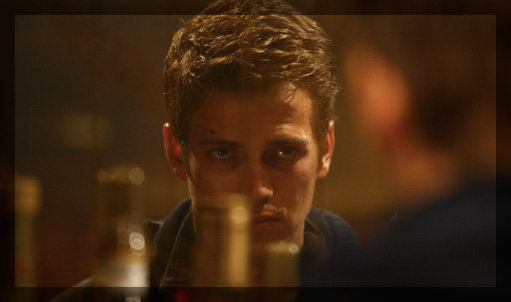 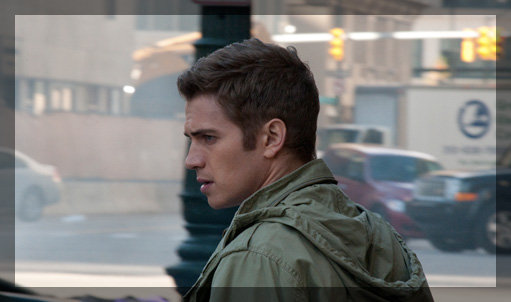 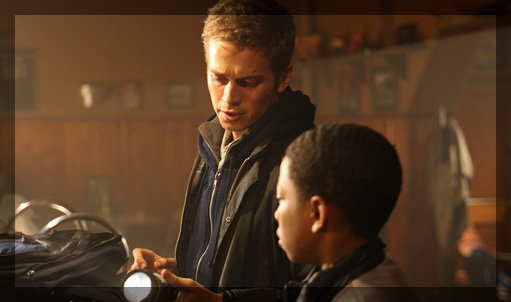 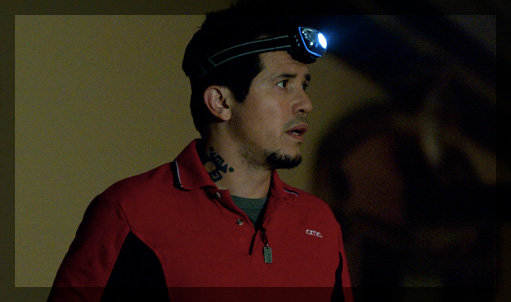 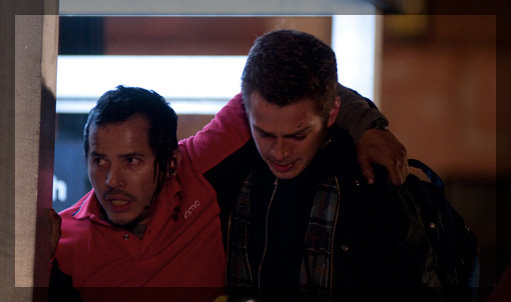 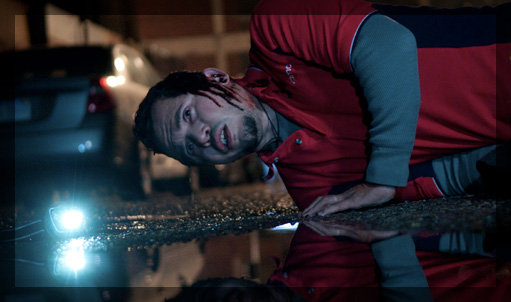 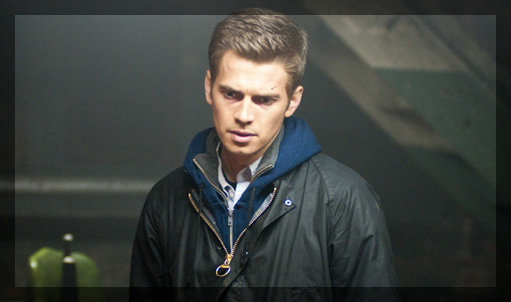 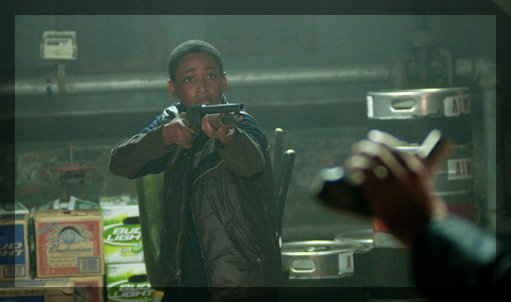 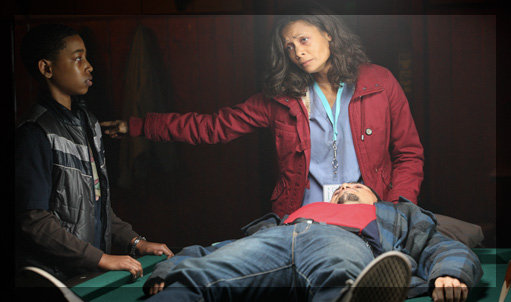 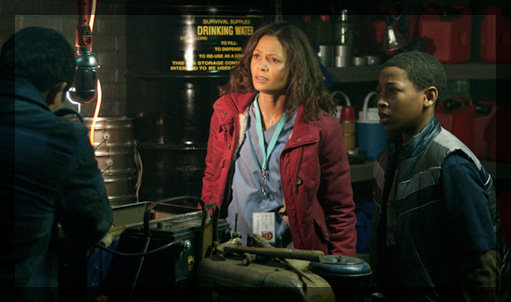 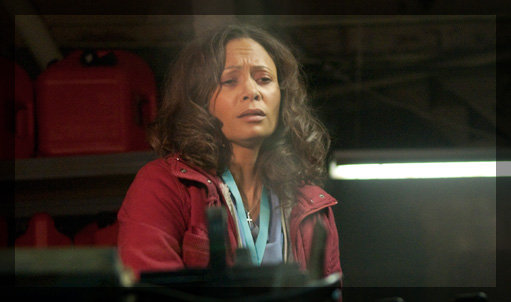 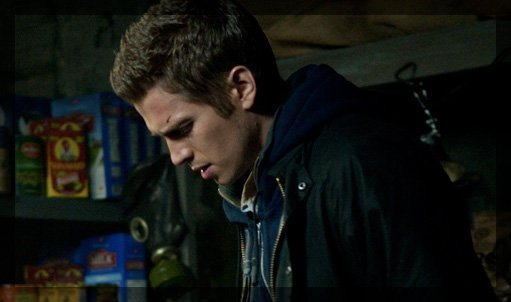