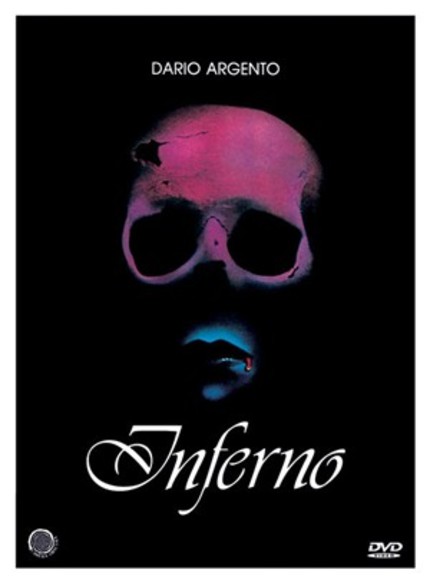 Argento completists may want to hold off before rushing out to buy that new UK BluRay of Dario's Inferno. Why? Because coming in October from Koch and Camera Obscura in October is a new edition that they promise to be definitive, one loaded with new original features built around a new, HD transfer supervised and color corrected by the film's cinematographer, Romano Albani. Here's the full list of features: