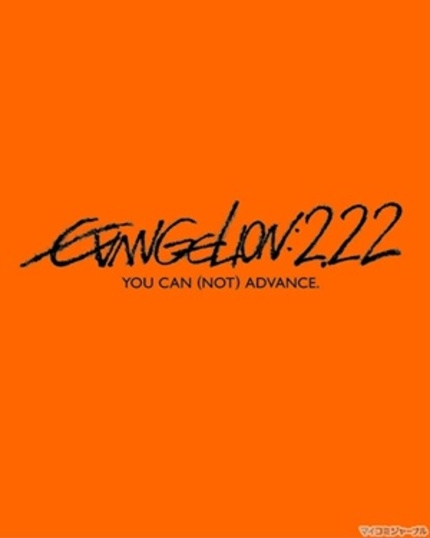 Distributor Funimation - home to the North American release of the first in the ongoing series of feature film reworkings of the series - have just announced an extensive list of new acquisitions and in that list specifically mention that they do NOT currently hold the license for the second Evangelion feature.

Frankly, I'm shocked by this. Funimation gave the first film a theatrical release and a handsome BluRay release, publicity work that seemed geared to build up the entire series. And, bluntly, I'm surprised that anyone would pick up the rights to the first of these features without locking up the entire series in one fell swoop.

With the films being an ongoing, continuous narrative the first film does not stand complete on its own and the later films will make no sense without the first, meaning the chances of a different company moving in to pick up the remaining volumes is very slim. If Funimation doesn't do it, I don't know who will ...