James Dennis
Contributor; London
Tweet Post Submit
Gabe Ibáñez's Hierro is a rather half-baked affair, a missing-child psychological thriller from Spain that strives to reach the heights of The Orphanage but falls short despite some beautiful imagery.

Marine biologist Maria (Elena Anaya) lives happily with her young son Diego (Kaiet Rodriguez), until one day he goes missing whilst on a ferry crossing to the island of El Hierro. Despite frantic searches of the ship itself, the water and vehicles, her son is presumed lost and the search is called off. When a body is washed up on the island three years later the Police assume it's Diego, and a withdrawn Maria is called over once more to identify the body. To everyone's surpise, Maria denies it's her son but is forced to stay on the island until DNA tests can verify her claim. The film then trains its eye on her tortuous mental breakdown and increasingly puzzling occurrences on the island.

Make no mistake, this is a beautiful and distinctive looking film with the volcanic landscape of Hierro coming across like some sinister other-worldly holiday island. The grey beaches and hills are an extraordinary sight which compound Maria's turmoil and lend an almost surreal slant to the escalating strangeness. Tonally it's a highly effective piece, but sadly the narrative simply doesn't hold up.

Things start well with intrigue levels high, but too soon it descends into predictable absurdity and distracting contrivances that derail your empathy. Developments are signposted much too explicitly and dream sequences seem there purely to showcase some cracking visuals. Guess what happens when Maria hires a car that churns through fuel at an alarming rate and is told that there are only two petrol stations on the island, both of which are closed at night? Whilst it may sound like nitpicking, these telegraphs are more bothering because the central mystery is neither that gripping nor remotely scary. Sure, the core missing-child premise is terrifying (albeit over-used) but the execution is stale.

Whereas The Orphanage featured a truly shattering climax, Hierro goes out with a whimper. In a terribly clichéd flashback montage that screams self-congratulatory cleverness,  but fails to raise an eyebrow, the reveal is fervently hammered down your throat. So too a Bernard Herrmann-esque score evokes Hitchcock, but in this context feels overwrought and pompous throughout.

Gabe Ibáñez clearly has an eye for striking images and an ability to create a brooding atmosphere, so it's all the more frustrating that the story they've been hung on is so thin.

The transfer is very good on the whole, though the darkest scenes have noticeable grain (presumably unintentional, as the daytime scenes are super-crisp).

The slow-motion, effects heavy scenes and the underwater photography in particular look stunning. The soundtrack is also strong and clear throughout. English subtitles are sharp and easy to read in all cases, but extras are non-existent save for the theatrical trailer. 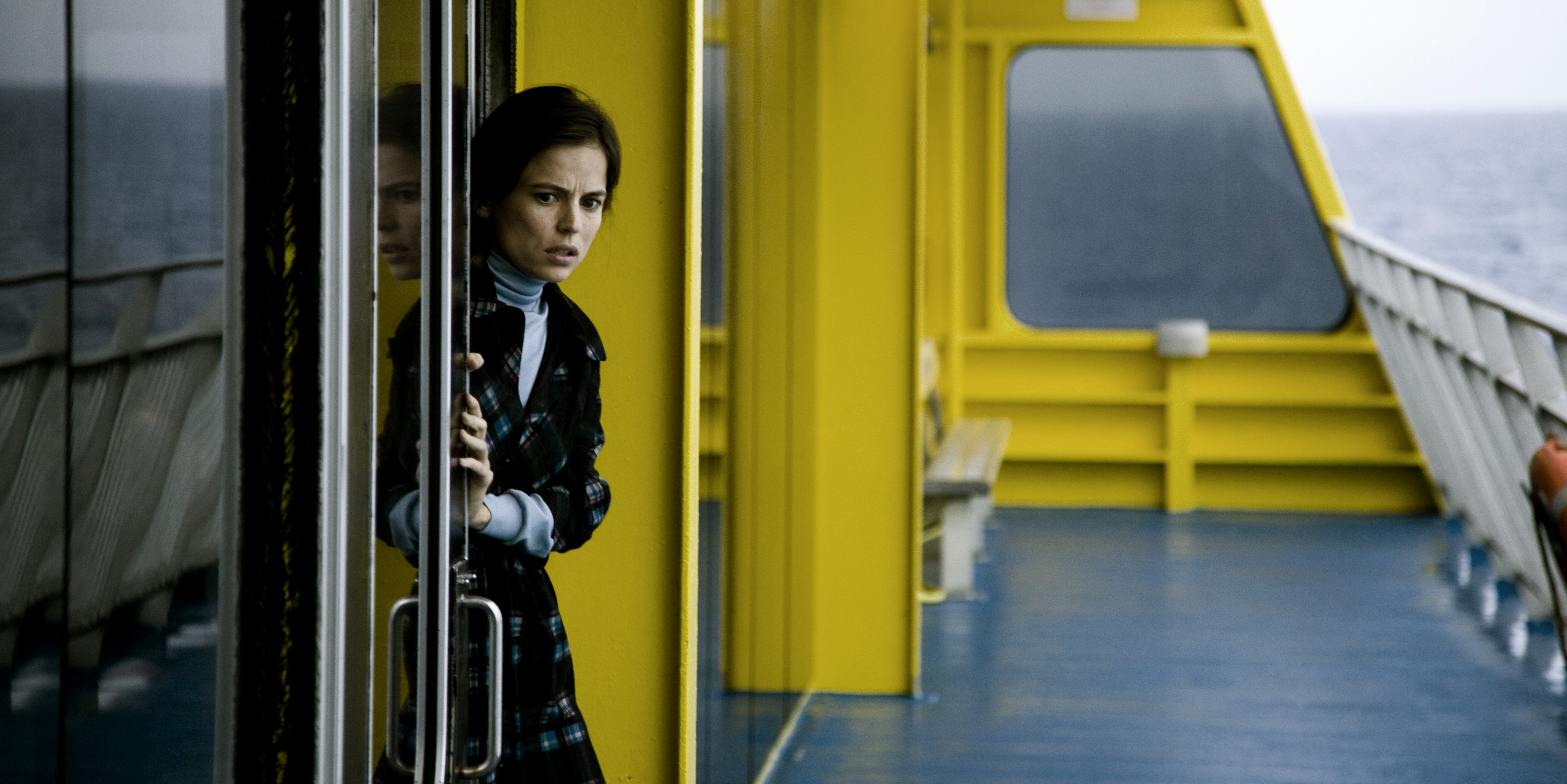 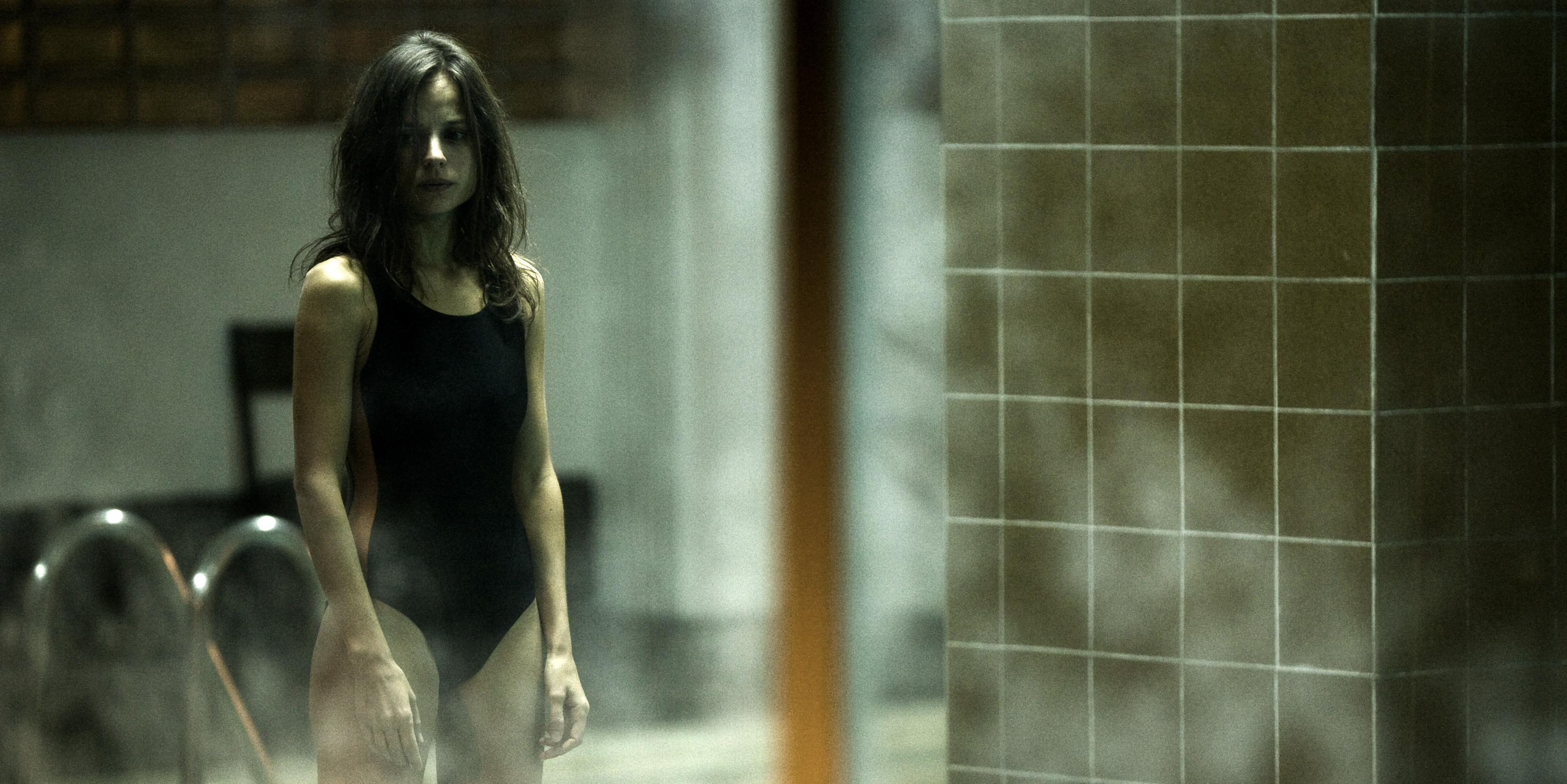 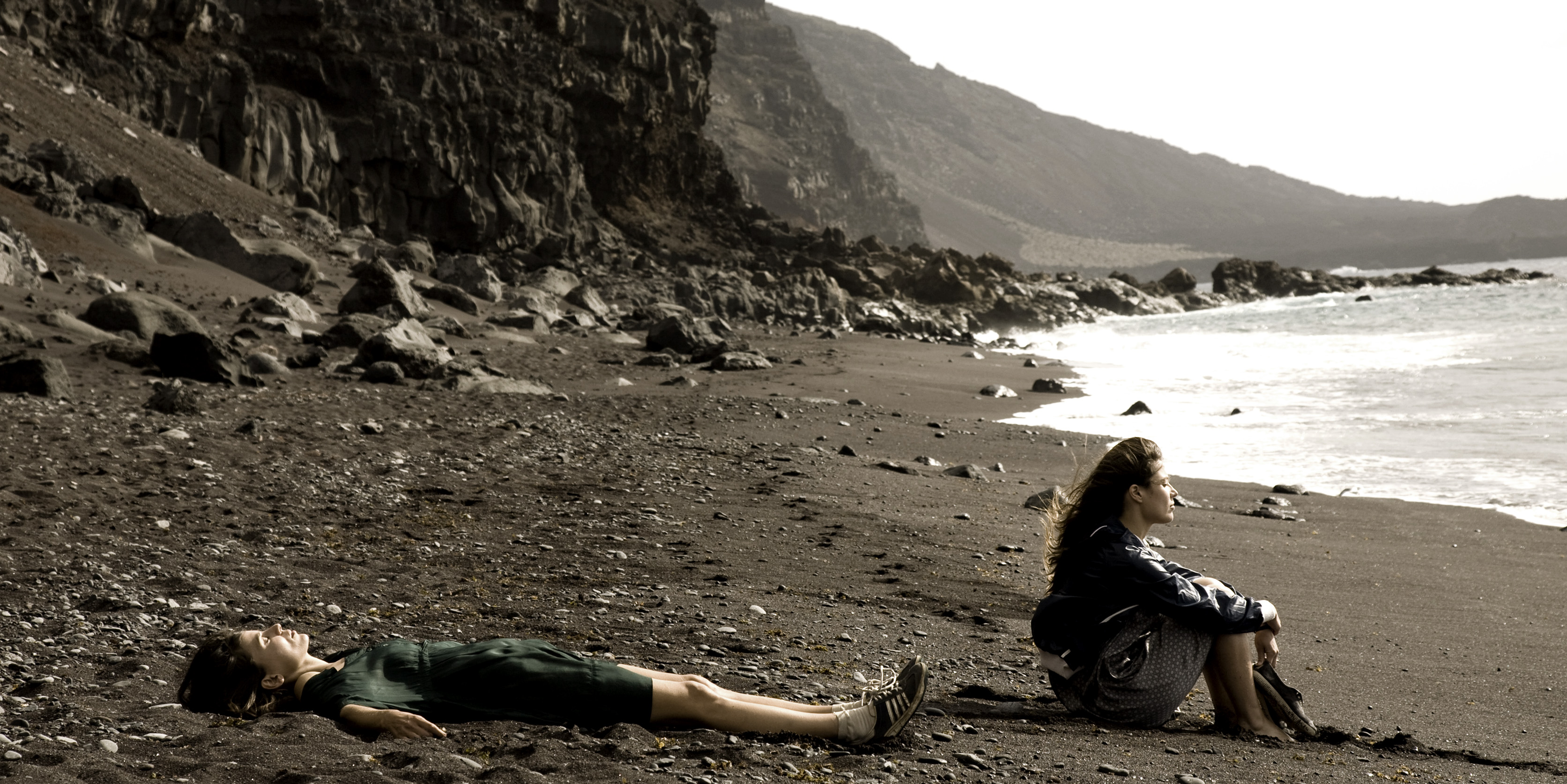 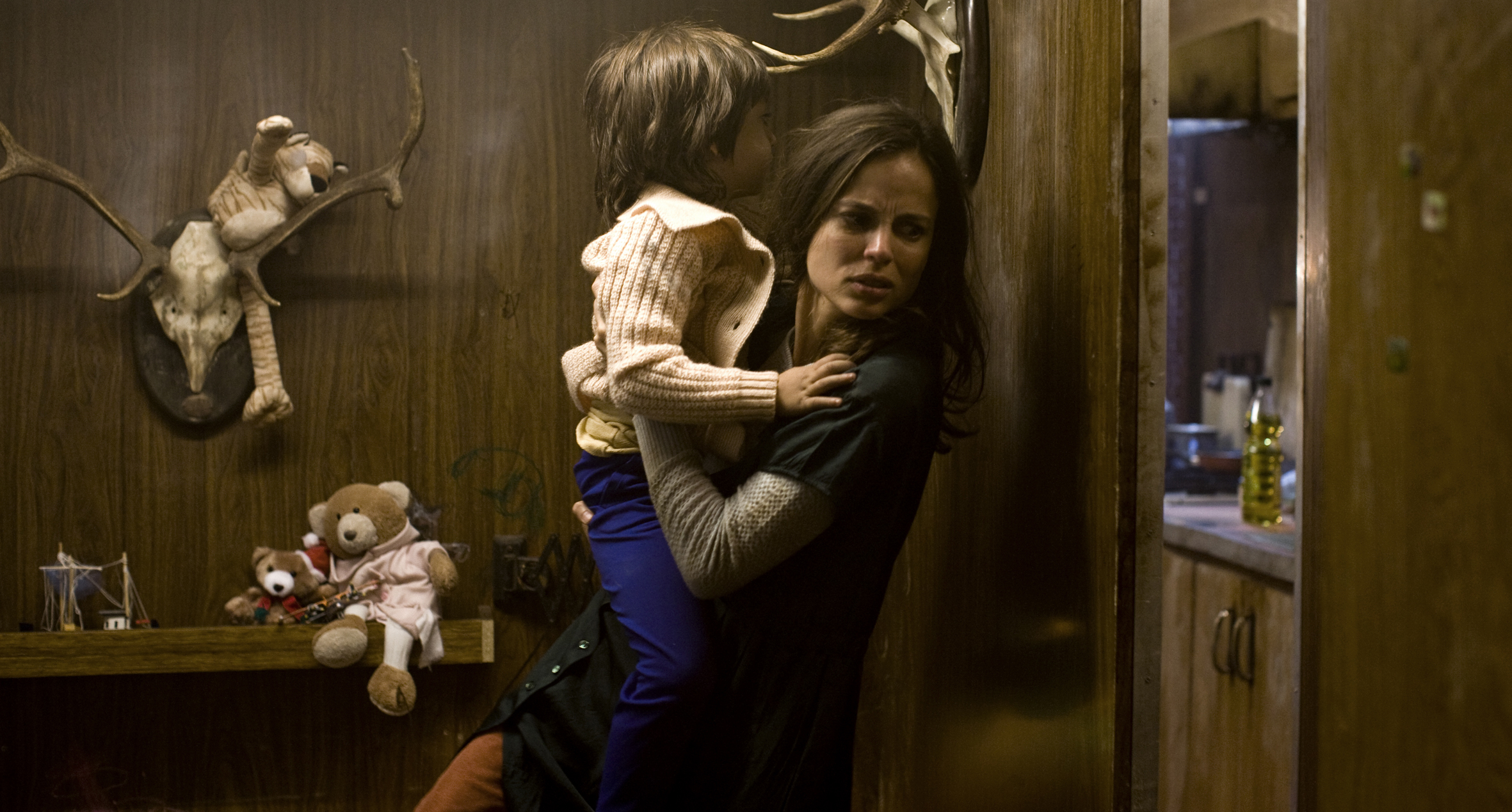 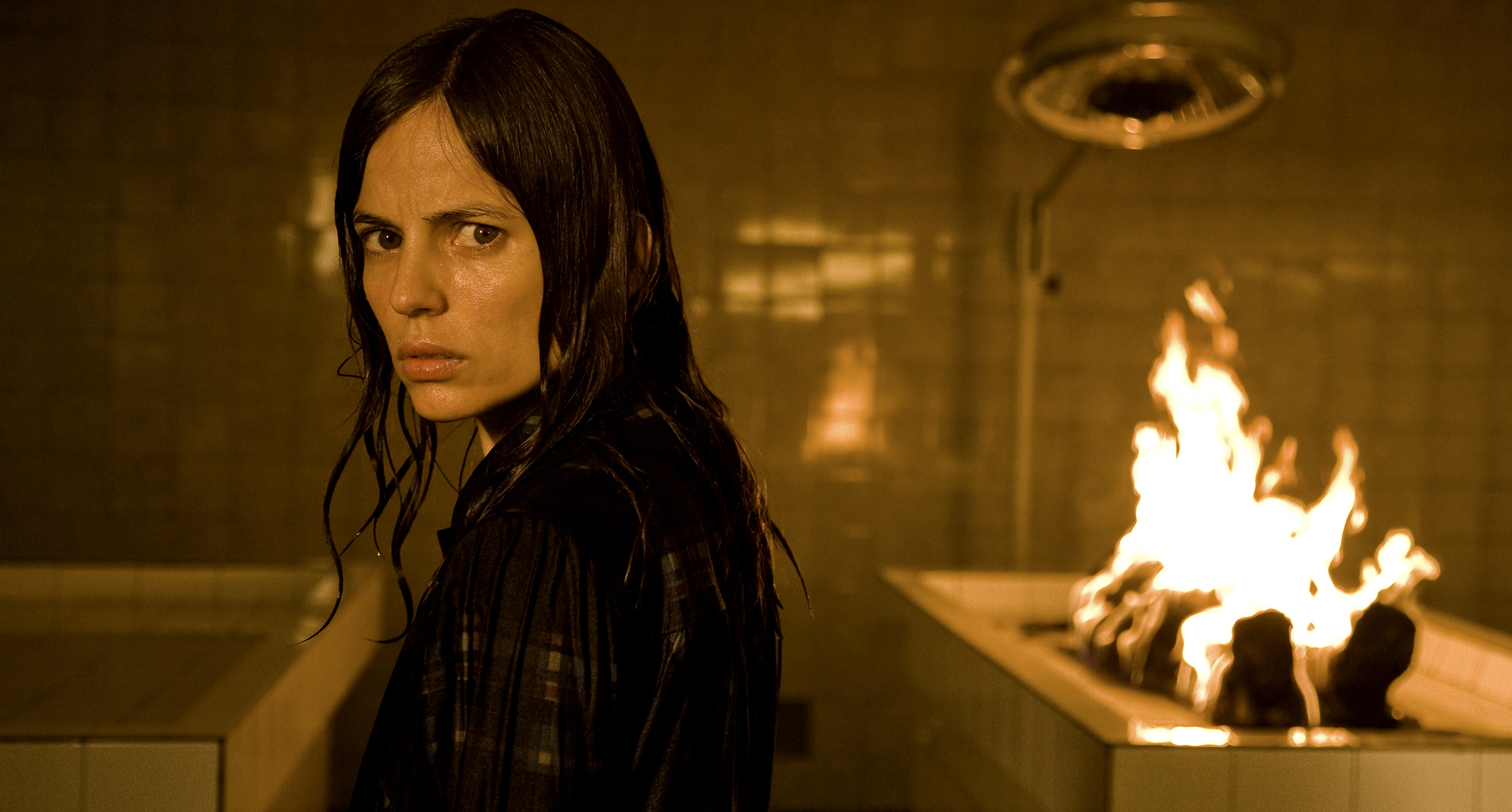