A Trio Of Exclusive Images From THE DISAPPEARANCE OF ALICE CREED 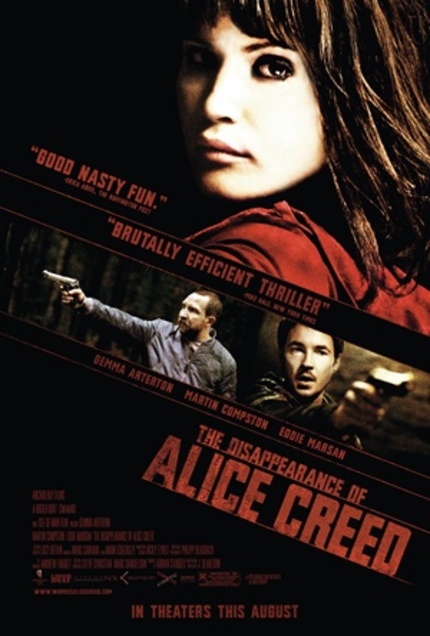 The anticipation is almost over.

J Blakeson's tightly wrought thriller The Disappearance Of Alice Creed left a mighty big impression when it screened at the Toronto International Film Festival and with the North American release - on VOD and in select theaters - coming August 6th from Anchor Bay Films we've enjoyed a steady stream of materials from the picture.

And now, to give another taste, ScreenAnarchy has just received three exclusive images from the film, one dedicated to each of stars Gemma Arterton, Eddie Marsan, and Martin Compston. Check out the gallery below for those plus the links for earlier coverage. Don't miss this one!

The kidnappers are Danny (Martin Compston) and Vic (Eddie Marsan), two ex-cons planning to make a mint on the ransom for the young woman.  The younger, nervier of the two, Danny defers to the more experienced Vic, who acts with a steely conviction.  Their hostage is Alice Creed (Gemma Arterton), daughter of a rich businessman, chosen by Vic and Danny as their passport to a better life. Terrified and immobile at first, it soon becomes clear that Alice isn't about to let her captors use her as capital without a fight. As determined to escape as Vic and Danny are to succeed, Alice enters into a battle of wills which strains the already fractious relationship between the two men. As the deadline for the exchange draws nearer, all three are brought close to breaking point, with Vic and Danny's foolproof plan descending into a desperate struggle for survival. 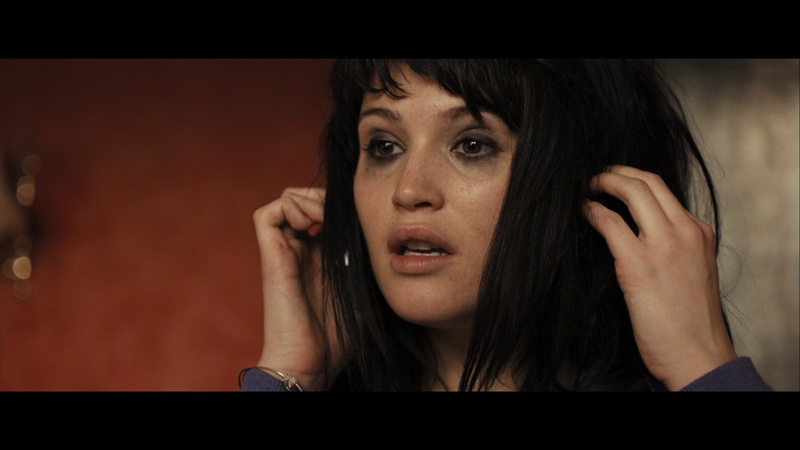 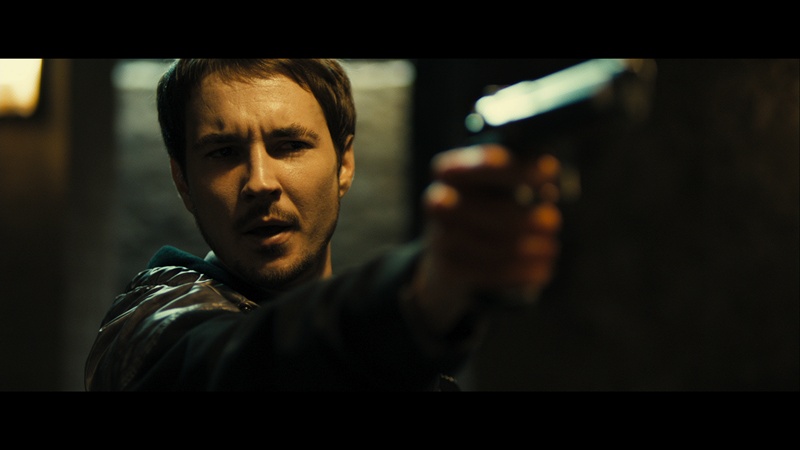