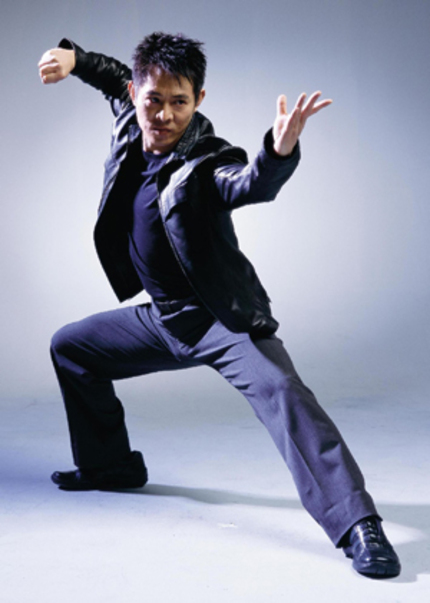 Martial arts fans won't have to lament the absence of Jet Li in action roles any longer.  Crienglish is reporting that following his dramatic stint in Ocean Heaven,  Jet will once again enter the world of swordplay in Tsui Hark's New Dragon Gate Inn for a huge salary of US $12 million. Their latest collaboration since the Once Upon a Time in China series is a remake to the 1992 wuxia film Dragon Inn which Tsui served as the producer but this time around, it will get the 3D treatment.  The plot deals with Ming Dynasty General Chow Wai-On who battles the power-crazed eunuch Tsao Siu-Yan at a deserted inn called Dragon Gate.  Jet will play Chow Wai-On while Zhou Xun has already been cast as the inn's owner Jade.  The role of Tsao Siu-Yan remains unknown as of yet.