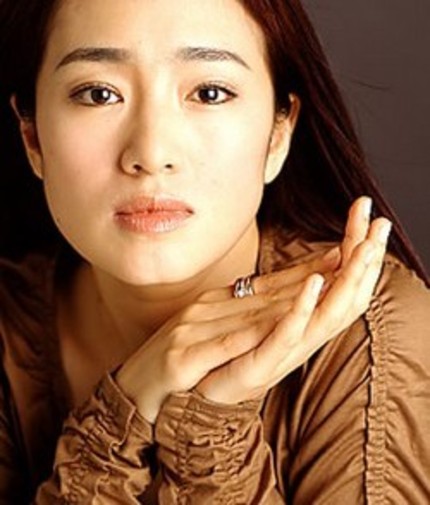 Bit of the good ole Chinese-style publicity stunt today on Chinese news portals, with more casting news concerning Wong Kar-Wai's upcoming Yip Man biopic 一代宗师 (The Great Master). It's not the news most everyone was waiting for - a confirmation on the Brigitte Lin issue, or lack thereof - but I guess it's good enough: the new name which is emerging is Gong Li, who would join forces with Wong for the first time since Eros. Local media reports indicated yesterday that Gong would play the head matron of a martial arts clan, but her management played coy, saying that they haven't received any offer, although - and here's the key - they're on good terms with Wong Kar-Wai, so they'd certainly be open to the idea of participating in the film. They say any final announcement will come from Wong's side, so it's probably a matter of time before ink is spilled. Then again, Wong's casting choices are always pretty volatile, so you never know.

Should this be confirmed, we'd have a preliminary lineup made of Tony Leung, Zhang Ziyi, Gong Li, Zhang Zhen and Zhao Benshan, not exactly a shabby cast. Gong and Zhang worked together in Memoirs of a Geisha and 2046, so this would mark their third collabo. As we previously reported, the film will start shooting next week in Kaiping and continue until April, for a release which is slated for... uh, with Wong Kar-Wai at the helm, I'm not touching any speculation with a ten foot pole.