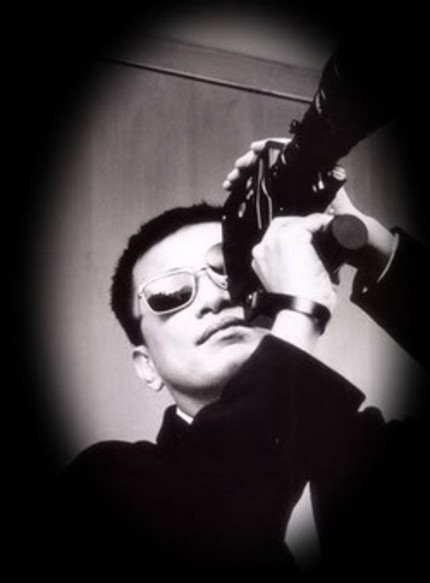 You know the word deadline and Wong Kar-Wai weren't meant to be put in the same sentence, but it's good to know that the wheels are finally in motion. As it's been widely announced before, we're dealing with another story about the legendary Wing Chun pioneer played by Donnie Yen in 葉問 (Ip Man), but with Wong at the helm you know things will be a little different.

一代宗师 (The Great Master) brings back Wong regular Tony Leung, who will be paired with Zhang Ziyi and veteran Zhao Benshan (who recently suffered a cerebral aneurysm, but is seemingly fine now). Reports are circulating that Wong and his stars Leung, Zhang and Zhang Zhen were in Kaiping (Guangdong Province) for the usual pre-shoot ceremony, and that the film will shoot there from December 12 to April 18. No other information at the moment, other than rumors indicating that Brigitte Lin will make her long awaited comeback with this film, but as Wong's final casting list has been changing ever since, it's still not 100% sure.