The Trailer For BODYGUARDS AND ASSASSINS Has Arrived, So Why Am I Not Happy? 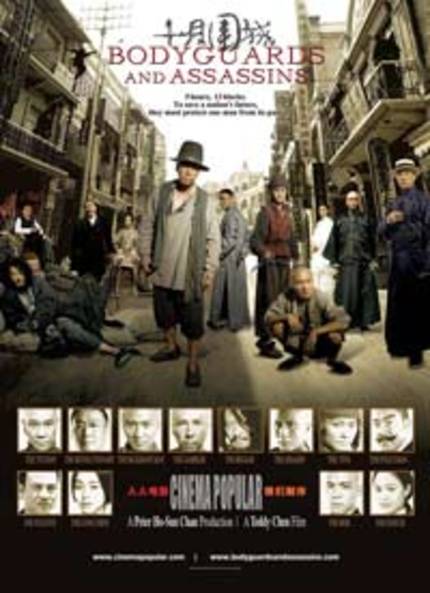 [Trailer removed at producers request. A proper version will be arriving in August.]

When the production of Peter Chan-produced martial arts epic Bodyguards and Assassins was announced I was more than pleased with what I was hearing - huge standing set being created, massive cast of stars anchored by Donnie Yen, etc - but had one major misgiving. They only began shooting this thing in May and were aiming for a December release. That might be a bit too fast, I though at the time and, alas, I'm feeling like the just released trailer pretty much bears that out. I really hope they cut this thing using unfinished footage - which does happen from time to time - because this just does not look nearly good enough. You'll find it below the break.