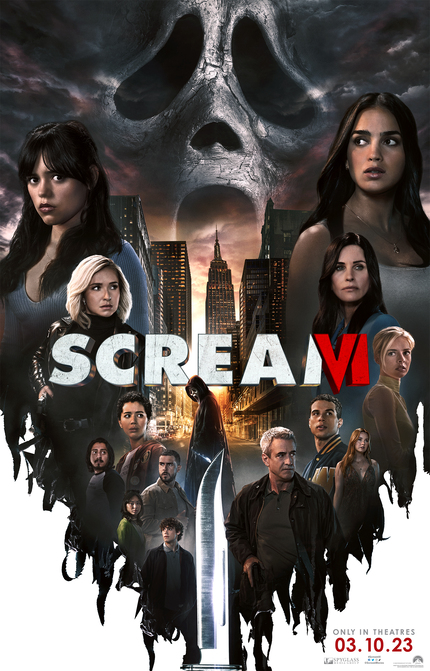 Jeez Lousie, that's a hell of an opening, isn't it? Here is the new trailer for Scream VI, coming to theaters on March 10th!

The last Scream movie breathed fresh life back into the popular slasher franchise by mixing old faves with fresh new faces. So much so that making a sixth chapter to the franchise was an inevitability. And now that we have the current 'it-girl of horror' Jenna Ortega rising up the ranks with Wednesday the executives at Paramount have all put down deposits on their new 'whatever fills the emptiness in their cold, black hearts'.

It looks like this latest chapter will do more of the same, bringing back old faces to mix with the new ones, then kill some of them off in glorious fashion. This includes the return of Kirby from the fourth film. I didn't know this was a thing but apparently, ever since, there had been speculation that Kirby had survived the fourth film. Sharp eyes would see an easter egg in the fifth film confirming it. 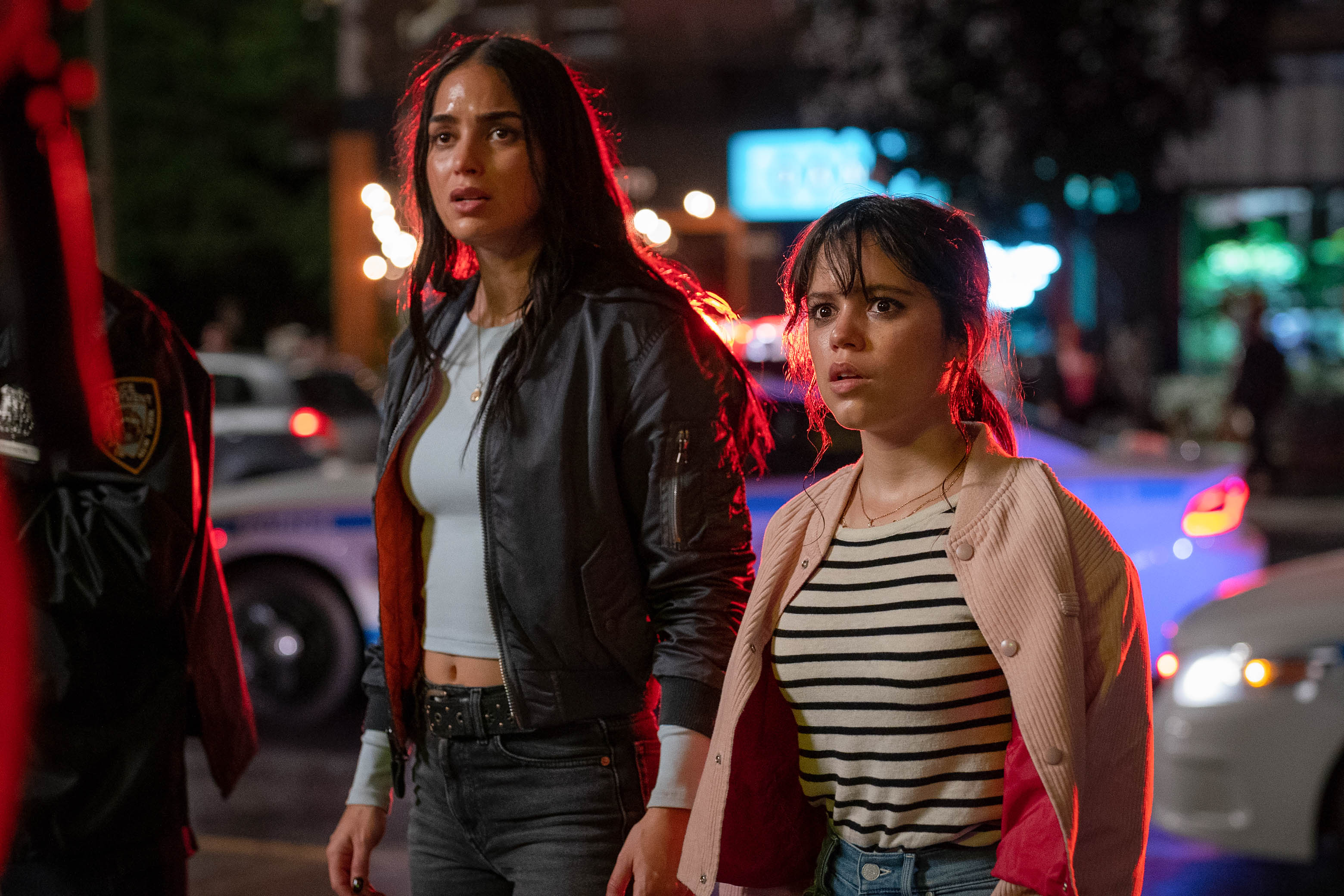 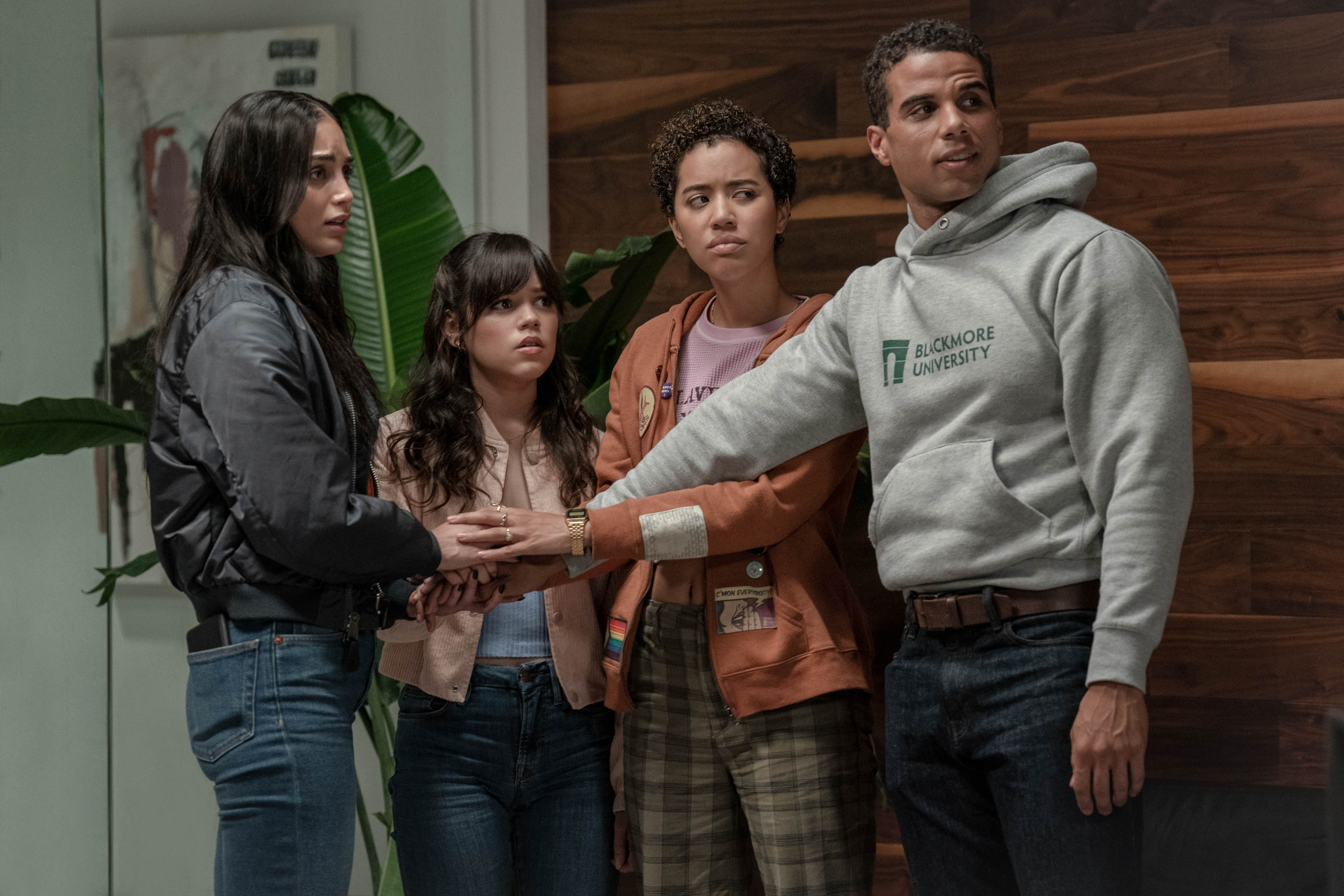 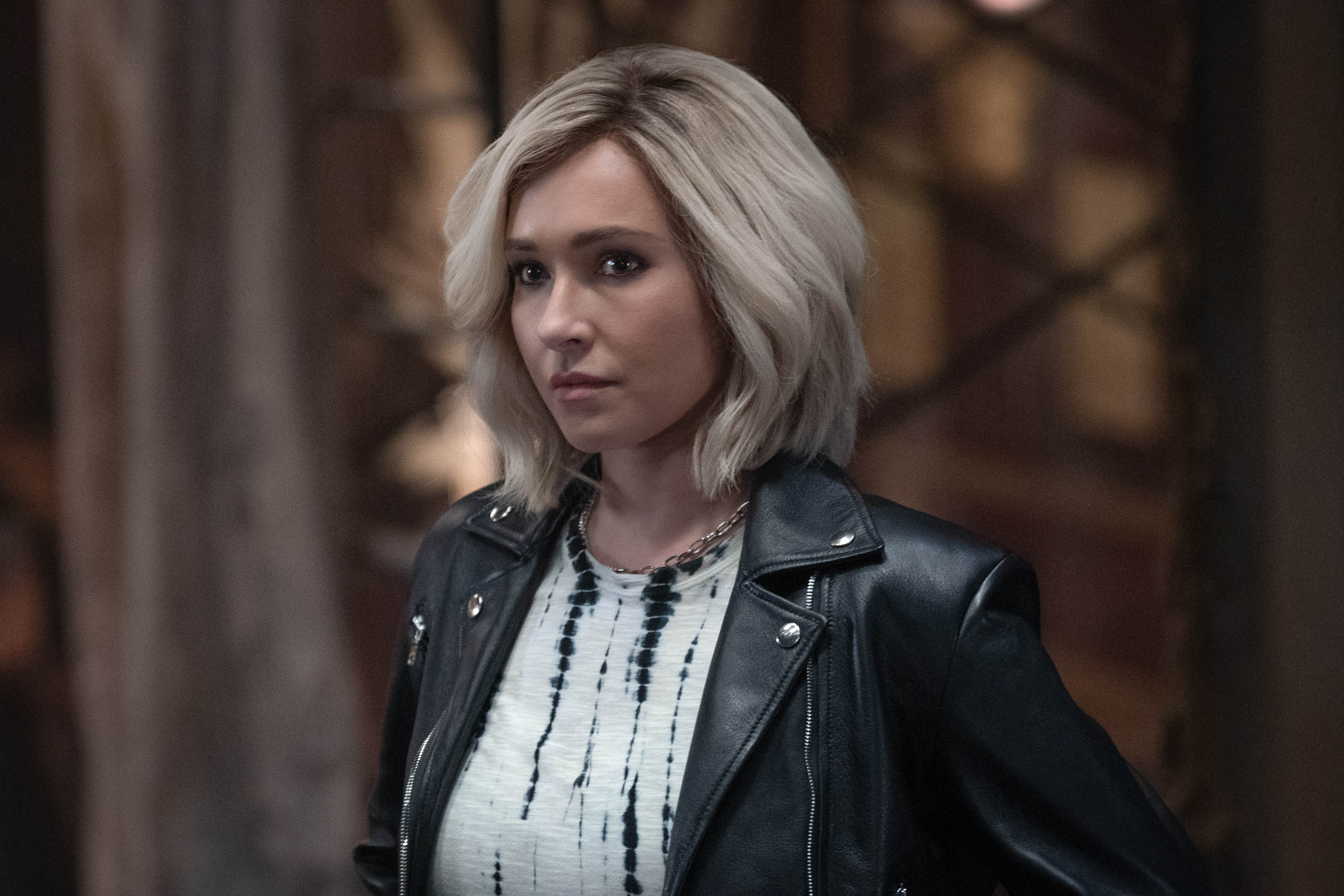 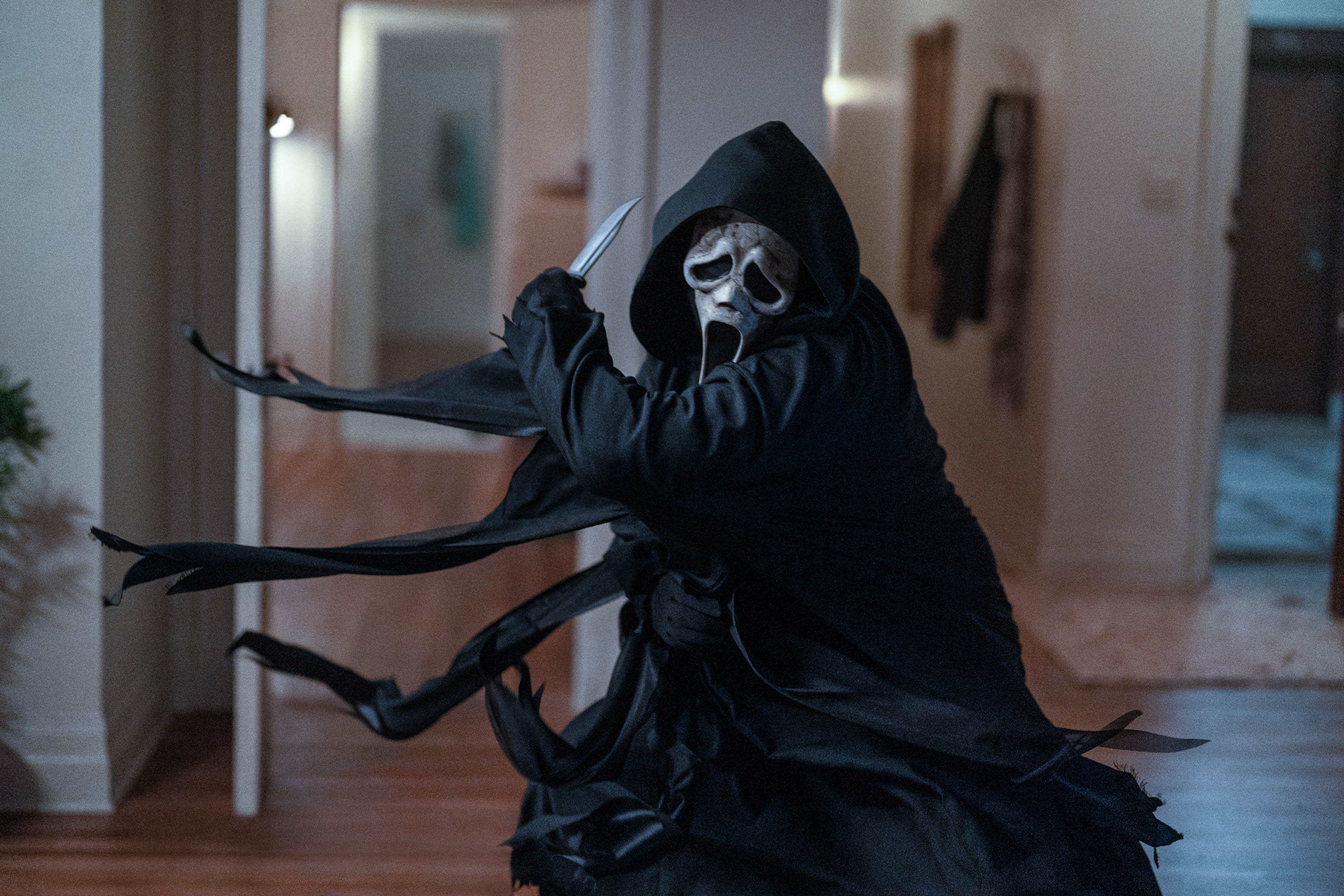 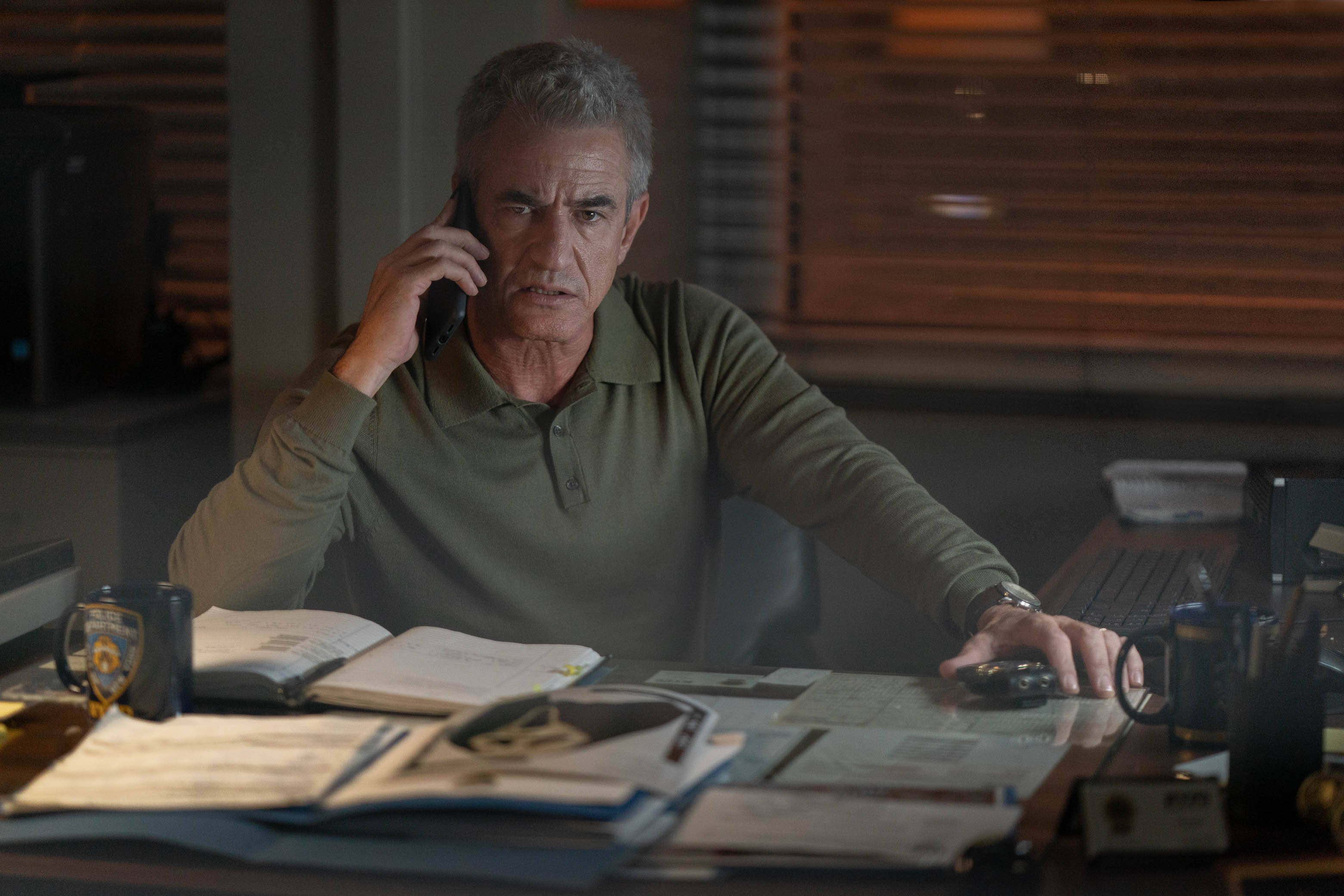 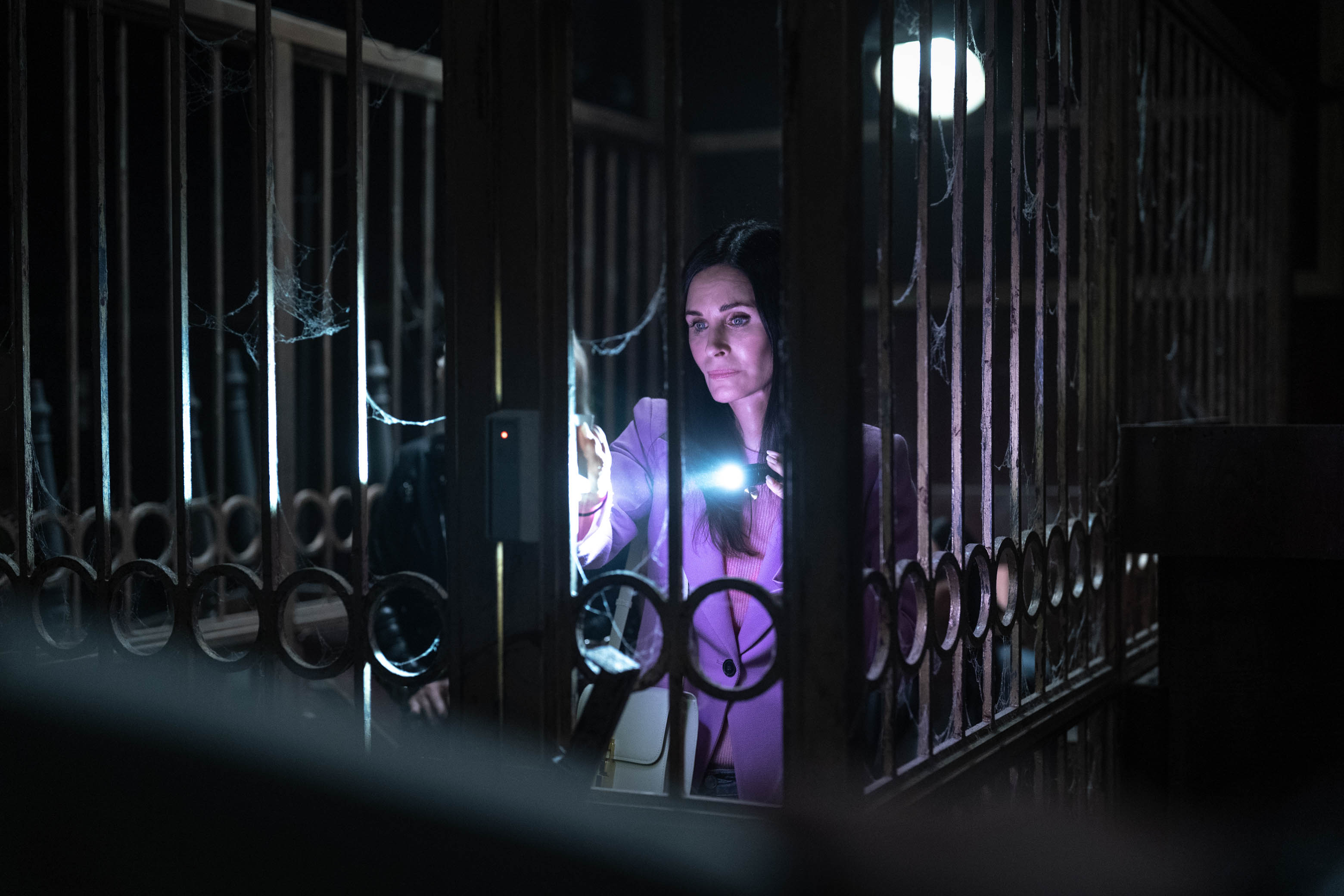