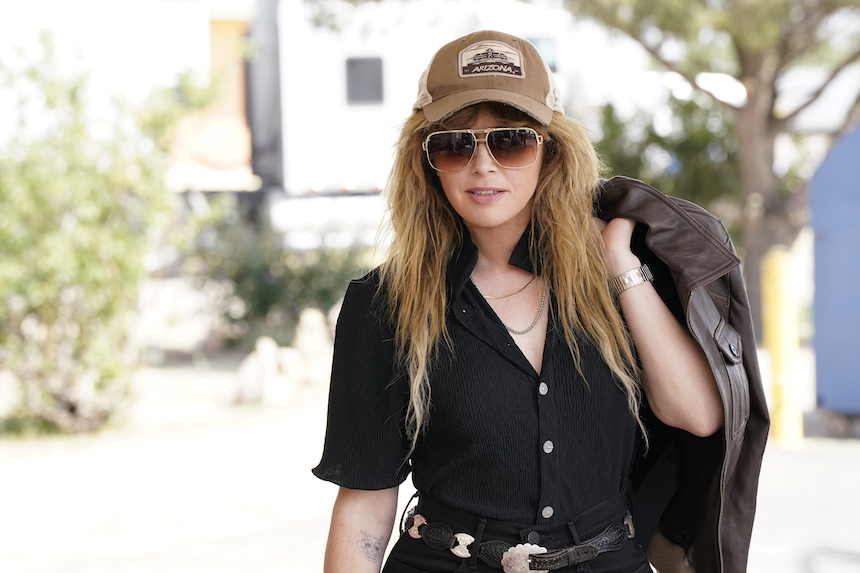 As a young lad in the early 1970s, I enjoyed mystery shows on U.S. broadcast television, such as Columbo, McCloud, and McMillan & Wife, even though I could never solve the mystery before anyone else.

What drew me was the possibility that I might figure things out. What kept me coming back was that they engaged my brain, and I came to love the characters, especially Detective Columbo (Peter Falk), who was short-statured like me, and sounded like he talked funny, like me.

On the basis of Poker Face alone, created by Rian Johnson, it sounds like Rian Johnson also enjoyed mystery shows on television in his younger years. Of course, we've seen his interest in mysteries for years, manifested in the films he's directed, as I mentioned in my review of his latest, Glass Onion: "From his first feature film, Brick (2005), Johnson has manifested an abiding interest in mysteries, which form an integral element in each of his narratives, which, in turn, swoop and jump around traditional story arcs, leading to surprising twists and unexpected curves, nonetheless always arriving at satisfying conclusions."

Lest we forget, Johnson has also directed four outstanding episodes of television shows (Breaking Bad, Terriers), so he's not unfamiliar with the requirements of that format, either. He wrote and directed the first two episodes of Poker Face, his outstanding new series debuting on the Peacock, thereby setting a very high bar for anyone to follow.

The directors who follow him on the show -- Iain MacDonald, Tiffany Johnson, Lucky McKee, and Ben Sinclair -- bring their own individual personal strengths to their episodes, as does the writing staff (Alice Ju wrote episode 2, followed by Wyatt Cain, Christine Boylan, Wyatt Cain & Charlie Peppers and Chris Downey), working from Johnson's "self-contained puzzles," keeping the show on a high level that demands a weekly audience.

The mysteries themselves and the stylish direction, editing, production design, and more are all very important, but the weekly format might quickly lose its snap without a dependably intriguing and charismatic lead character.

In Natasha Lyonne, Poker Face has a sterling lead. She is casually brilliant, without ever making a big deal about it, which makes her even more beguiling and endearing. Her character, Charlie Cale, always knows when someone is lying. Naturally, that has led her to gambling, and, naturally, that has led to big trouble, because absolutely no one believes that she can suss out who is lying without any assistance, without marking the cards, or anything of the sort.

She just knows. And she's not telling you how she knows.

Rian Johnson stylishly conjures up sufficient and compelling reasons for her life to be endangered before the conclusion of the first episode, giving her more than sufficient motivation to get out of town toward her ultimate destination. The episodes are individually structured in unpredictable fashion, to the point that whiplash is occasionally induced, but it's so whip-smart that you're left wondering how it was accomplished, and wanting to enjoy the ride over and over again.

Each episode follows the classic 'mystery of the week' pattern by introducing a new guest star or two or three in a new location, as a major crime is committed in an ingenious fashion, with the criminal convinced that they will get away with their crime. Of course, they are not counting on Charlie Cale showing up out of the blue.

Charlie doesn't look like anyone that should be suspected because she is trying very hard not to look like anyone that might invite closer inspection. Yet Charlie can't help it; her own sense of justice and unerring knowledge that someone is lying impels her to investigate, to solve crimes, to bring justice, even if the victim is no longer among the living.

Charlie is the best kind of detective, unless you've killed somebody who didn't deserve it. Then, watch out; you're gonna get yours. 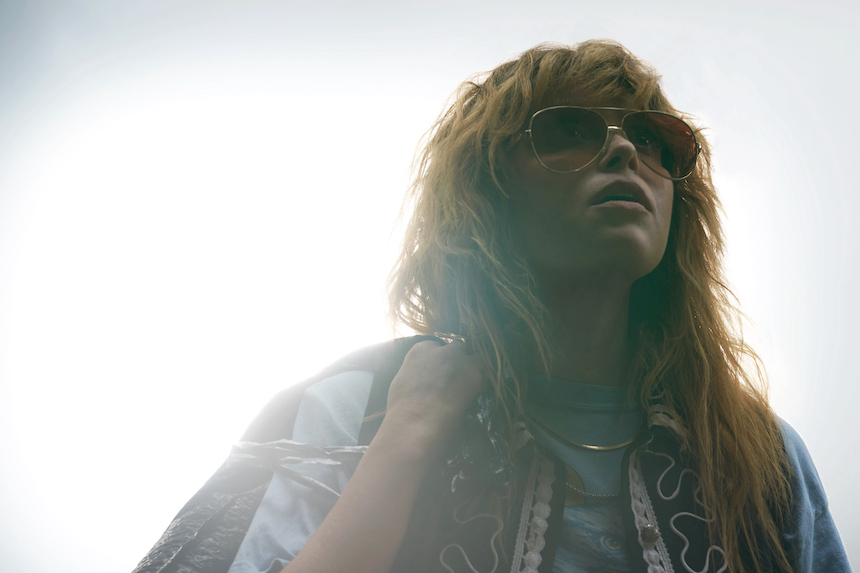 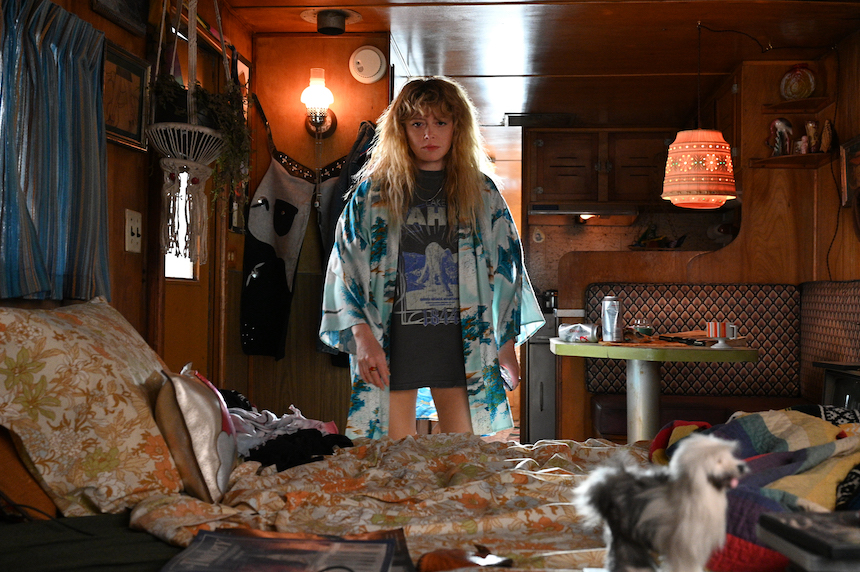 Do you feel this content is inappropriate or infringes upon your rights? Click here to report it, or see our DMCA policy.
Natasha LyonnePeacock TVRian JohnsonUS