Review: SERVANT, Do Not Anger Her 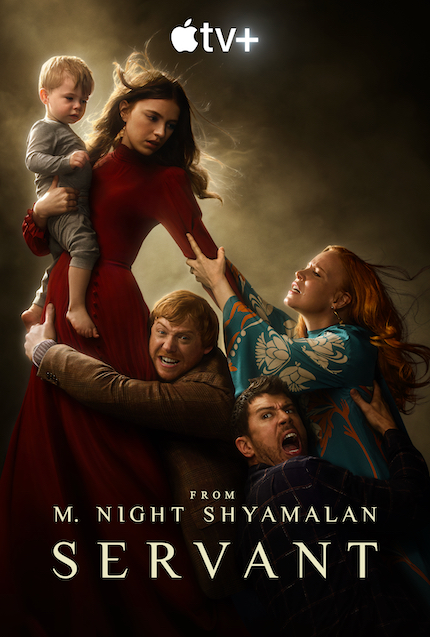 "I hurt people when I'm angry."

Servant
Seasons 1-3 are now streaming. The first episode of the fourth and final season debuts globally Friday, January 13, 2023, on Apple TV+. Subsequent episodes of the 10-episode season will debut every Friday. I've seen all 30 episodes in Seasons 1-3, and three episodes of Season 4.

All Dorothy ever wanted was to have a baby to love and to protect. At the conclusion of Season 3, that was taken away from her.

Through the first three seasons, Philadelphia television reporter Dorothy (Lauren Ambrose) watched largely from the sidelines as her rising star slowly fell back to Earth, even as her husband, gourmet chef Sean (Toby Kebbell), saw his long-simmering career prospects brighten. Neither of them were entirely focused on their careers, though. Dorothy was focused on the prospect of motherhood, while Sean focused on supporting her, which became more challenging after they suffered a tragedy before the series even began in 2019.

Quiet and shy to an extreme degree, young adult Leanne (Nell Tiger Free) nevertheless seemed to be an answer to their secular prayers, so to speak, moving from Wisconsin to join the household as a nanny. Meanwhile, Dorothy's alcoholic brother Julian (Rupert Grint), casts a suspicious eye upon Leanne and snipes at Dorothy and Julian.

Raised in a non-traditional background, Leanne's belief system, as well as the trauma that all four of the lead characters have survived, has been introduced, examined, and twisted. Leanne has changed the most, and that has gradually shifted the balance of power in the household and on the series. Nell Tiger Free has modulated her performance accordingly, asserting her character's growing individuality and power.

The first episode sets up the season to follow with each of the lead characters in a different place than last season, which leaves open various paths for them to travel. The mood and atmosphere has gradually lightened, it seems to me, even as the emotional range has expanded to embrace the changes in all four primary characters.

The song remains the same, but not the players. And that makes all the difference in this particular world of captivating suspense and off-kilter horror. 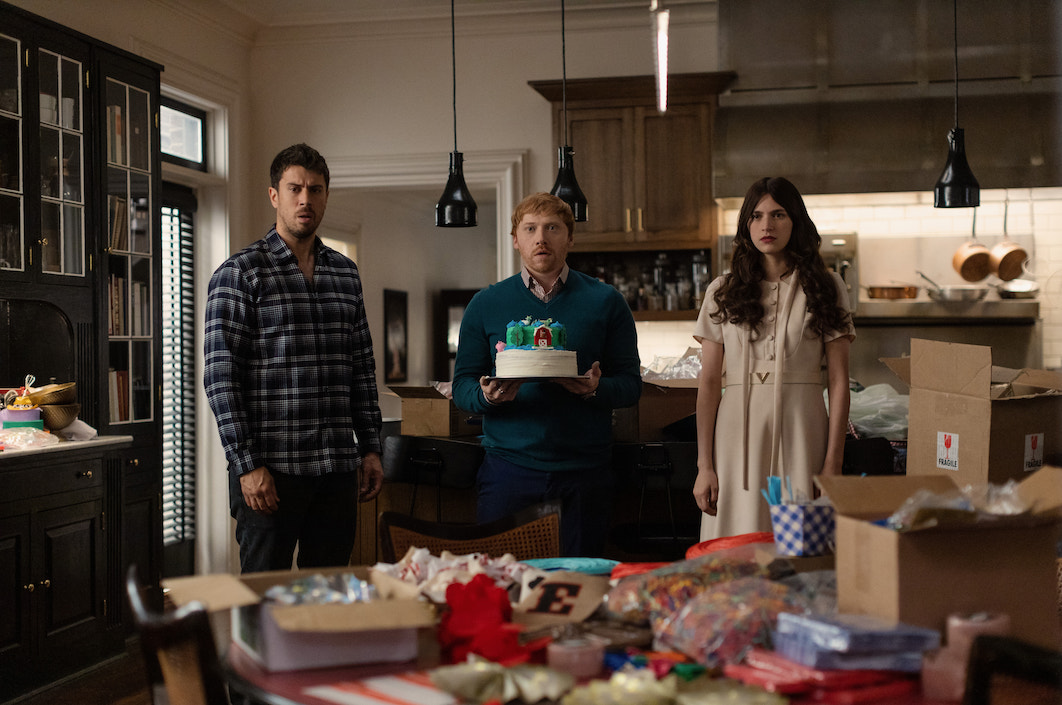 Do you feel this content is inappropriate or infringes upon your rights? Click here to report it, or see our DMCA policy.
Apple TV+Lauren AmbroseNell Tiger FreeRupert GrintToby KebbellUS