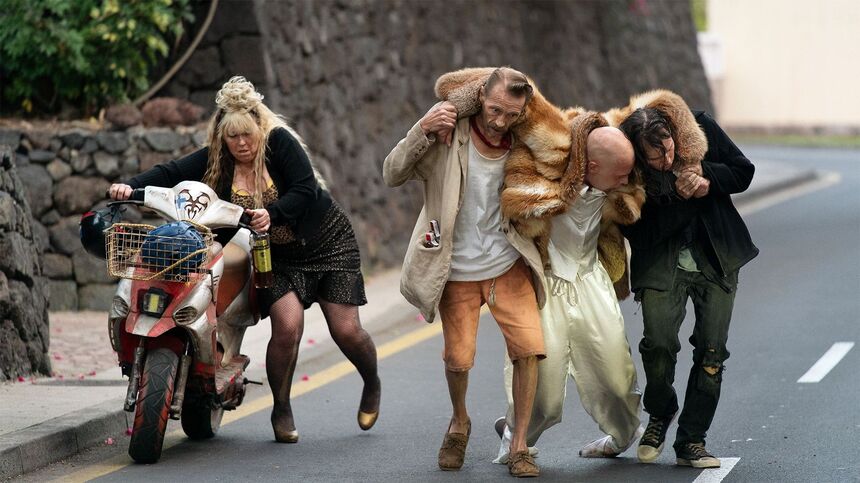 Marjaleena, a 60-something former beauty queen, runs Bar Belle in the coastal town alongside her handyman Mikko and son Villi, both of who help out at the bar. Marjaleena's husband Worm is about to be released from prison after serving a 20-year sentence.

What triggers the wife is not her former lover's freedom, but rather the fact that he will enjoy it with his cell-mate lover and the millions he stashed away. A further insult to the injury is the eviction notice they received from the bar they lived in and the pitiful living allowance promised by Worm's lawyer.

The closest character to a dreamer is Mikko, an unpragmatic idealist, who learns about Worm's cash and decides to rob his mansion. Marjaleena and Villi go for the ride with him, literally and figuratively, with Villi being the soberest and world-wearier of them all. 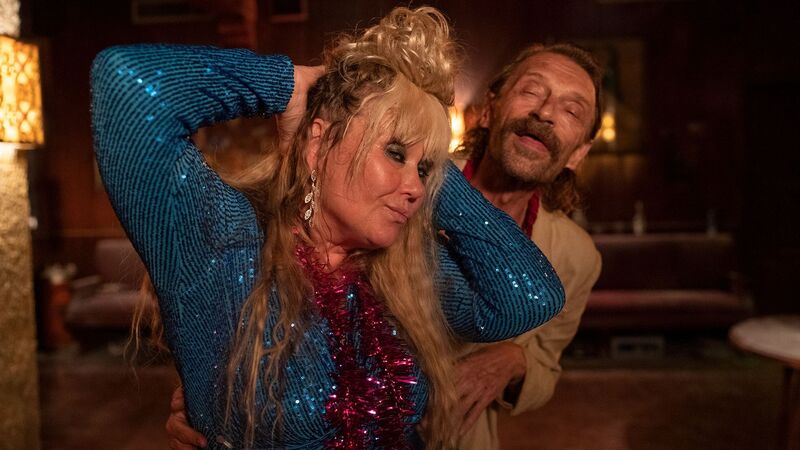 Based on the premise and the fact that there is no reliable plan, the robbery goes awry from the get-go. Marjaleena's drunken self-pitying yelling when they break into the house aside, Mikko is just as competent in the art of thievery as he is abstinent.

Despite the conventions of caper movies, J-P Valkeappa's inebriated trio faces mayhem by their own doing. The first half of Hit Big unfolds like Dumb & Dumber of the heist genre. J-P Valkeappa demonstrated in his previous film that he does not hold back. And he proceeds to unleash ultraviolent moments which fail to sober up the leading characters until it is too late.

The film appears as restless and freewheeling as its characters. The plot barrels uncontrollably forward through thick and thin and many of the twists and turns appear haphazard and heavily improvised. The director, however, claims he meticulously scripted and storyboarded the entire movie.

J-P Valkeappa goes loose with genre conventions and norms, which isn't a bad choice. And he is willing to go to extremes. The demolition derby of genre conventions that frequently materializes on screen sends the style overboard. And with a similar cadence, Hit Big becomes a caricature, and even parody, of heist films. Nothing is sacred.

It appears that the director controls the stylistic equalizer, where he switches, mixes, peaks, and mutes different channels of genre conventions. And not exclusively of heist. Hit Big becomes an endowed bag of genre polymorphism. With an almost ADHD conceptual approach, the action becomes as frenetic as a roundabout of genres. The free-for-all pushes Hit Big into a genre romp of nihilistic proportions. 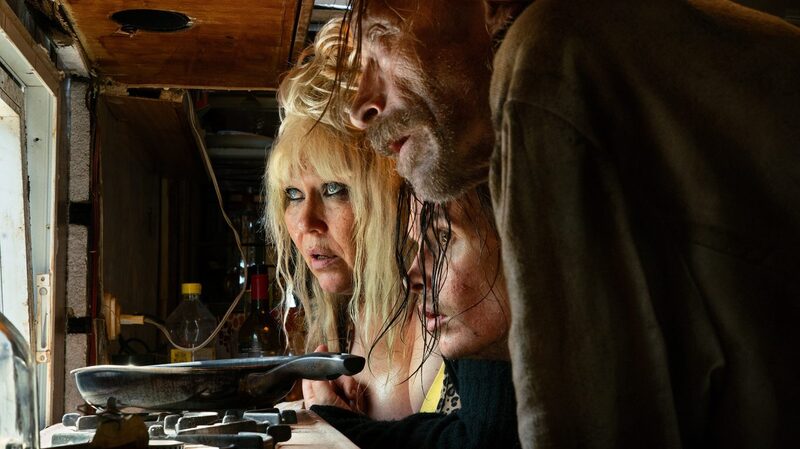 As the third act begins, the chaos on screen and in storytelling mode begins to become more sedated, narrative-wise, as ethanol partially evaporates from the characters' system. J-P Valkeappa enters the state of Dog Don't Wear Pants, in which he tackles deeply existential issues in a highly offbeat and genre-tilting manner.

Villi becomes the protagonist, while booze, filth, robberies, and killings is just spice in the screwball coming-of-age. Marjaleena transforms from a pitiful self-hating abandoned wife into an emancipated character. And Hit Big converts into the unlikeliest feminist movie.

The craziest part of Hit Big is that it is a closeted film about a dysfunctional family. Through transgressive aesthetics, the director tackles the sensitive issue of a misfit family. J-P Valkeappa cuts off emotionality and melodrama that usually accompany the topic with sadism and edgy humor, which he wields like a chainsaw.

Eventually, Hit Big ends up being a family wrapped in Tarantinoesque ultraviolence and John Waters' anti-social mockery. And the whole package carries a light, Monty Python-esque kick of absurdity. The awakening to life's truths comes after the last airbag hits a face.