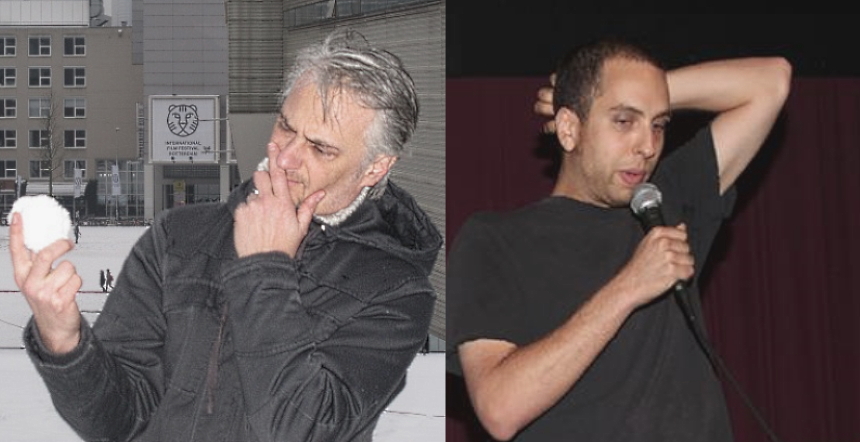 It's been a while since we had news of a new feature film by Dutch director Richard Raaphorst, known by most for Frankenstein's Army, which was released almost ten years ago. That doesn't mean he's been silent: he co-founded the Mad Scientists, a movement for multi-disciplinary artists, one branch of which has consistently been providing Richard's excellent design-work and special effects in many projects in the last few years. Those creepy masks and faces you saw in the trailer for Brandon Cronenberg's upcoming film Infinity Pool? Those were Richard's work.

And that's not the end of the collaboration between these two it seems, as Brandon Cronenberg is on board as an executive producer for Richard Raaphorst's new feature project, a science fiction drama called Super Position. Nadadja Kemper and Rob Vermeulen from production company Holland Harbour will be producing from a script by Eron Sheean (writer-director of Errors of the Human Body).

A "superposition" is a known term from quantum mechanics, the ability of a system to be in multiple different states at the same time until properly observed (think Schrödinger's dead/alive cat). In the film, people are foolishly tinkering with the concept until the results of their experiments become literally earth-shattering...

Richard was kind enough to share a few early storyboards and you can see them here below: