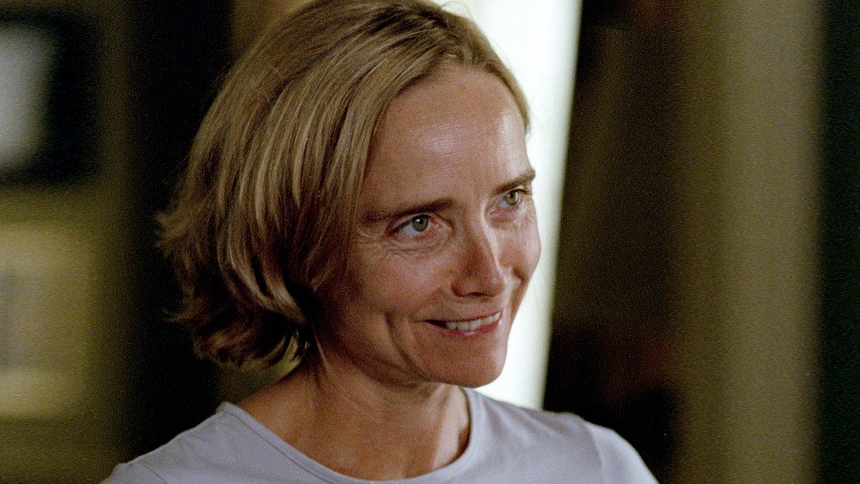 In the article series Sound and Vision we take a look at music videos from notable directors. This week we look at Madonna's Like a Prayer, directed by Mary Lambert.

Mary Lambert is a great director, one whose career has bafflingly mostly gone unsung. Not only did she make a tight horror film with Pet Sematary (the original 1989 one), a film which proved that the right director can circumvent the old rule to 'never work with animals or children'. Mary Lambert got a perfect creepy performance out of a toddler AND a cat, for God's sake.

Another part of her career for which she deserves much more credit is as a director of music videos, especially the ones she did for Madonna. When we think of Madonna as a music video performer we think iconography, symbolism, controversy, sex-appeal. Part of that is Mary Lambert's doing. Borderline, the first iconic music video Madonna made, was a tight collaboration with Lambert, where both women mostly improvised the music video during shooting. It is considered a star-making turn for Madonna, and it was the first time she courted controversy. This time because she broke some taboos surrounding interracial relationships being depicted in media.

Her video for Like A Virgin was another one that landed her into hot water, but again seems quite tame by today's standards. Lambert drenches the music video in iconography (Venice! Lions! Wedding dresses!). Something she and Madonna did time and time again, like in the video for La Isla Bonita, which back then was the most popular music video of all time based on pure rotation and viewership. But Material Girl might be even more iconic, comparing one platinum blonde starlet to the other, by using the iconography of Marilyn Monroe in Gentlemen Prefer Blondes as a starting point for a tightly shot pastiche. Mary Lambert could do anything with the camera and found the perfect subject/ co-conspirator in Madonna.

This culminated in their most controversial video, the pick for Sound and Vision this week: Like A Prayer. Not only did Madonna get criticized for the religious imagery by the catholic church (even Pope John Paul II spoke out and encouraged a boycott), the controversy also had to do with Madonna's attack against racism in the American justice system. In the light of that subject it might not have been the best choice from Lambert and Madonna to let her dance in front of Klu Klux Klan-like burning crosses as a 'cool backdrop'. But a lot of the negative reactions seem like pearl-clutching in hindsight, that has to do more with conservative racism and sexism, than with any taboos that Madonna and Mary Lambert might have broken. The fact that Pepsi, who used Like a Prayer in an advert, still, a few days before the video came out, pulled the plug on their Madonna-contract seems like a big miscalculation on their part. The video is considered to be iconic and a classic, and part of that is due to Mary Lambert's very savvy eye when it comes to symbolism.

The fact that Mary Lambert is now working in the video-on-demand, direct-to-dvd and television-film market, with titles like Mega Python vs. Gatoroid, Halloweentown II: Kalabar's Revenge and A Castle for Christmas seems like an injustice, even if some of those films are much better directed than they have any right to be. But when music video peers from the time like Michael Bay and David Fincher can make million-dollar budget films and Mary Lambert is struggling to get bigger films off the ground, something is off. Mary Lambert is a huge talent, especially when looking at her music video work, and deserves to be praised as an icon.