Crowdfund This: The VELOCIPASTOR 2 Needs A Few Hands... 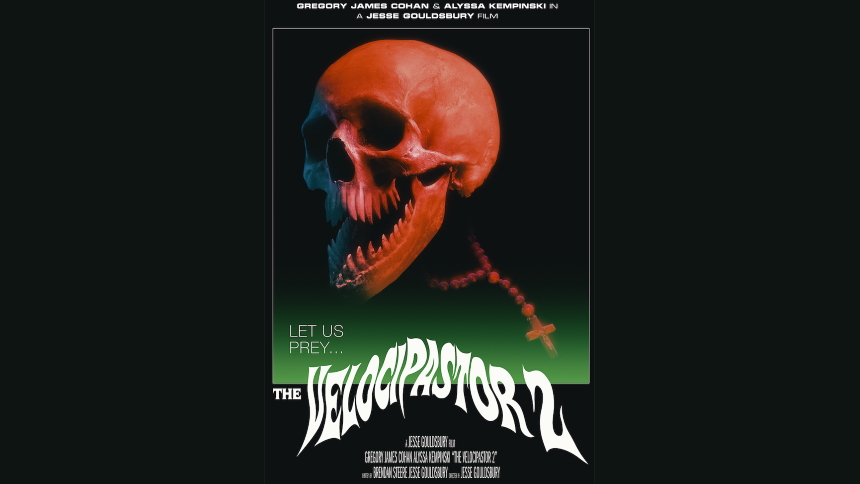 UPDATE: While the original campaign didn't make enough money to hit its target, the filmmakers started a new one... and reached their new goal within days. It's still ongoing though, so I updated the links in this article to send you to the new campaign.

Back in 2019, a little crazy creature feature spoof called The Velocipastor got released. And indeed, it featured a priest who fought ninjas and who occasionally changed into a dinosaur. All in good fun of course. The film was divisive as some thought the "intentionally bad" film joke had outlived its welcome after too many multi-headed shark and sharknado films.

Plenty of people really liked this one though, and a big part of that was that the creators showed their hearts to be in the right place. They had made something they liked, and if you were like-minded, their fun became your fun. The film was successful and has fans.

Well, the good news for those fans is: they're planning another one. Even better news is: this time the aim is to make it a giallo, set in Italy, with the pastor having to stop a string of murders by a diabolical black-gloved serial killer.

The bad news is: it's being funded by way of Kickstarter and with only three days left, the team is nowhere near the limit they've set for themselves. And as this is an all-or-nothing campaign, if it doesn't meet its goal of 275,000 USD, the project will get shelved.

So come on people, the idea is fun, the perks look cool, so how can you resist the poster above, or Brendan Steere's friendly face below? Click the link and CROWDFUND THIS! 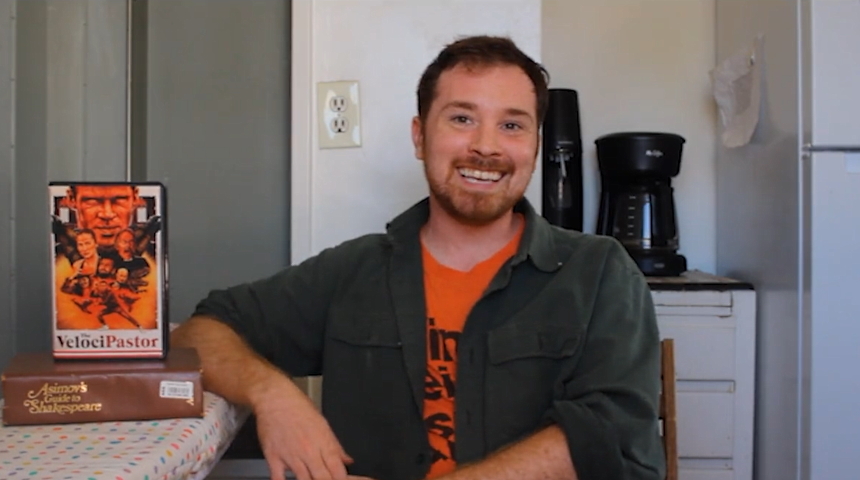