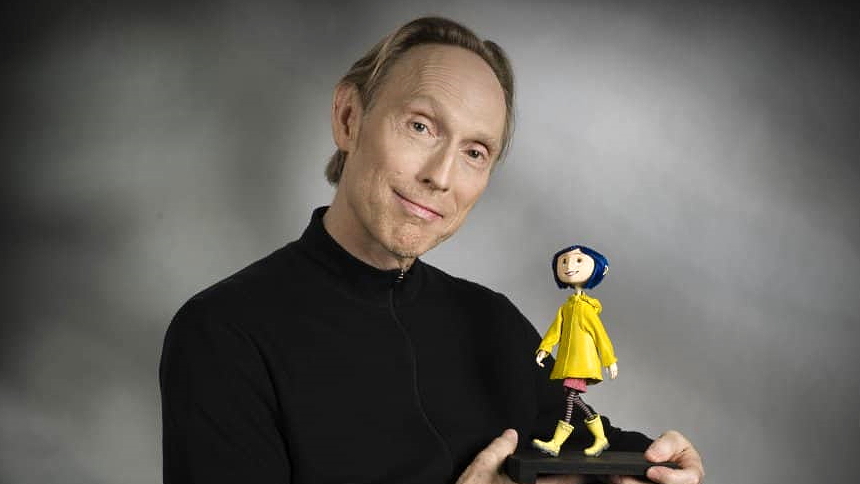 In the article series Sound and Vision we take a look at music videos from notable directors. This week we look at Fishbone's Party at Ground Zero, directed by Henry Selick.

I'm gonna say something brave, yet controversial: Tim Burton is a normie. The perennial weird kid of Hollywood is, when push comes to shove, quite conservative in how he portrays certain characters and characteristics. Ed Wood treats the queer gender-identity of the titular character as a quirk, not an identity; Batman Returns makes the freaky villainous, and the villanous freaky and several of Burton's other films eventually end with a return to the heteronormative, patriarchial, lily-white status-quo.

If you want to see a true freak, who deserves much more credit than Burton, look no further than the director of The Nightmare Before Christmas: Henry Selick. While the full title of that film reads Tim Burton's The Nightmare Before Christmas, because Burton came up with the designs, character and the story, it also has Selick's fingerprints all over it, cause Selick was the director.

Later films by Selick show a freakier side to the director, who was all but burdened by Burton's normie tendencies. James and the Giant Peach still feels a bit tied to it's Disney-origins, but in some flashes of inspiration (including some stunning sequences of cut-out animation), it truly shows the hallmarks of Selicks' later works: a penchant for the truly bonkers. Monkeybone, one of the most vastly underrated unhinged gross-out comedies of the late nineties/ early two-thousands is pure Freudian ID. Coraline is a lot more off-kilter than you remember, and the new Netflix-film Wendell and Wild might be insane to a fault.

All of this is to say: if you want to party, you call Selick. Selick is more weird, more political than Burton. He truly celebrates the outcasts, and the freaks, and the marginalized, while Burton only pays those themes lip service. Case in point: Selick started out as the director for Fishbone's political anthem Party at Ground Zero. The music video, about a party at, well, the threat of nuclear disaster, has a lot of the more outlandish visual quirks that show up in Selick's later work: from the cut-out animations to the use of masks. The ska-song also makes one thing clear: the political is something to be celebrated. In the face of death and fear, you dance and celebrate. It's a theme of resilience that shows up time and time again in Selick's work, including Wendell and Wild, that makes these themes frighteningly clear in its final act. Selick's work deserves a thorough re-appraisal, and the keys to what makes him tick were all already present here.

Do you feel this content is inappropriate or infringes upon your rights? Click here to report it, or see our DMCA policy.
Henry SelickJordan PeeleClay McLeod ChapmanLyric RossKeegan-Michael KeyAnimationAdventureComedy

More about Wendell And Wild