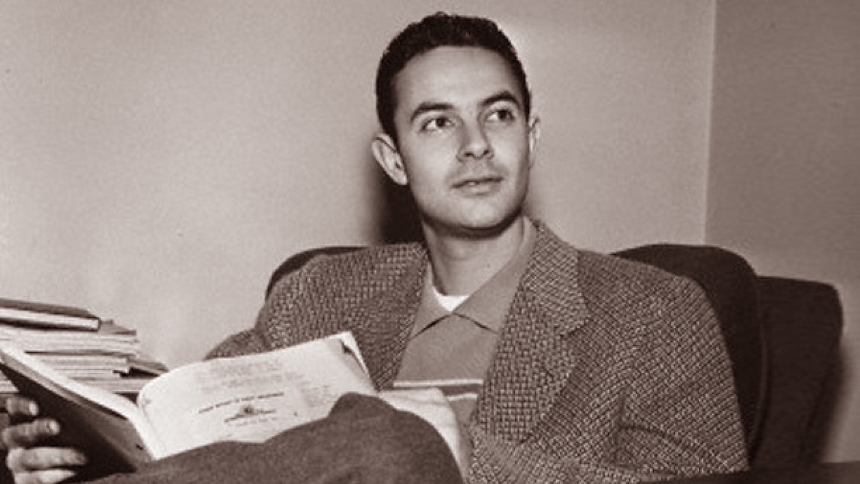 In the new article series Sound and Vision we will look at music videos made by renowned film directors. From arthouse darlings to Hollywood heavy hitters, there are a lot of examples of directors who made a music video or two, often unknown to most of the general public. In the first installment: Lionel Richie's Dancing on the Ceiling, directed by Stanley Donen.

The revolving room has been a special effect staple since Stanley Donen's Royal Wedding. In a sequence that still amazes to this day, Fred Astaire dances up and down the walls and on the ceiling. The effect first occurred to Astaire in the '20s, but it took a while for him to be able to do it. In 1951, he and director Stanley Donen finally took a stab at the effect. It is a hard one to pull off: basically, an entire set had to be built that could move around its axis like a hamster wheel. Cameraman Robert Planck had to be strapped, with camera and all, to a board that revolved at the same pace and angle as the room. Fred Astaire needed to know his steps by heart, otherwise he would've taken a rough tumble once the room started spinning slowly. In the amazing video from YouTuber Galen Fott, the first video below this article, you can see how they pulled it off.

The technique later found its way into films as stylistically diverse as 2001: A Space Odyssey, Poltergeist and Inception, but Royal Wedding was the first by all accounts. So, when Lionel Richie wanted to use a similar special effect for his music video for Dancing on the Ceiling, who else to ask but Stanley Donen? It was one of the last credits for the director, who is otherwise also known for Singin' in the Rain, Charade and Funny Face. He only made a few things for television after. But his work and this music video, included below the article as well, will always stand the test of time.