Jordi Ostir and Thomas Vanbrabant present "The Belgian Witch Project" but make it special enough to stand on its own. 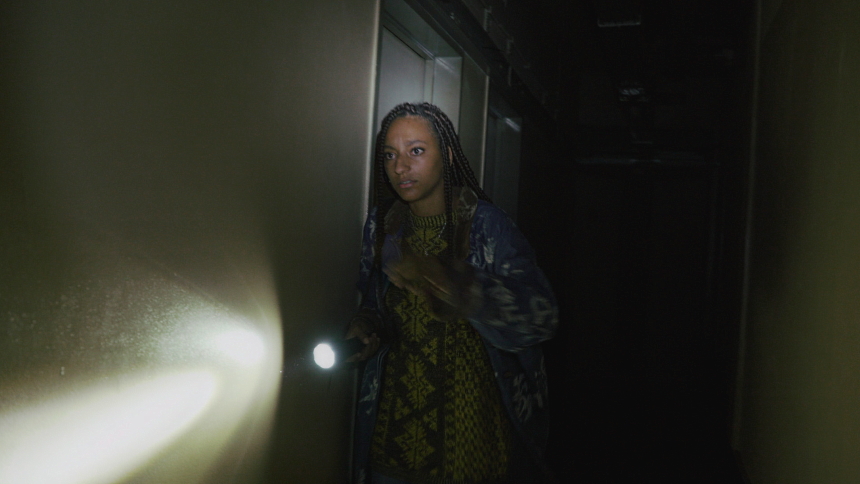 On paper it must have seemed simple: let's do a found-footage horror movie like The Blair Witch Project, but instead of a forest, let's use the Belgian city of Antwerp. And indeed, premise-wise, Duyster and The Blair Witch Project are a lot alike: three students make a documentary about a disturbing legend and encounter that witchcraft isn't exactly as dead as they expected.

In Duyster, directed by Jordi Ostir and Thomas Vanbrabant (who also wrote the script), the legend being investigated is Johannes Duyster, a 17th century lumberjack who discovered there were more lucrative ways to use an axe. Having become the city of Antwerp's official executioner, his position brought him fortune and respect. Until his own daughter was accused of witchcraft and, by law, he had to torture a confession out of her before executing her. 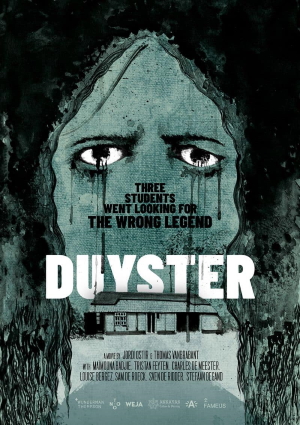 Fast forward four centuries to 2019, when three students decide to make a documentary about this story. It seems like a cool school assignment, especially since official sources tell conflicting accounts about what exactly had happened with the executioner. Things start innocent enough, with the students bickering among each other, fumbling with the camera's, the usual nonsense to make the footage seem more "vérité". But the shown details about life in a medieval city turn out to be surprisingly interesting, and what are normally supposed to be the boring bits of the film aren't a chore to watch. It doesn't stay that real for long though: as the students discover, there's a bit more to the legend than just a few mentions in the city's dustier archives...

Ah well, the film begins with a sobering slide telling that "three students disappeared in 2019 and this footage was all that was found of them", so you know where this is going, right?

But it's surprising how well the transition of this kind of story to a city environment works. Medieval parts of Antwerp look grand and spooky, while the newer districts... well, you can't help but wonder what they've been built on. The actors playing the three students have believable chemistry, which always helps. Tristan Feyten is Bas the cameraman, Maïmouna Badjie is Nora, the driving force behind the proj... the assignment, and Charles de Meester is Milan, the unmotivated asshole who cannot be kicked out of the group because it was his idea. Watching them follow clues until the rabbit hole becomes too big to escape from is fun, with especially Badjie being a great lead. The torture-porny finale doesn't quite stick the landing, but all in all, Duyster is a nice addition to the sub-genre of found footage horror.


Duyster is currently playing at festivals worldwide, and an English-friendly Blu-ray and DVD can be bought in Belgium and the Netherlands. 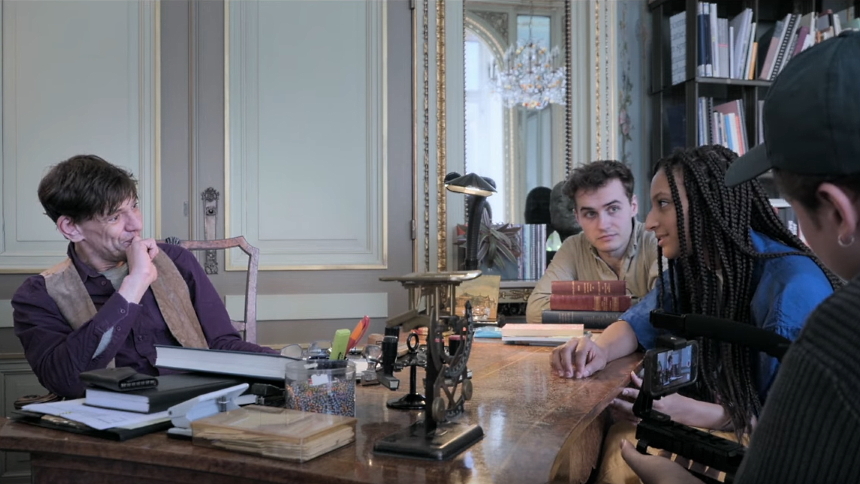 Do you feel this content is inappropriate or infringes upon your rights? Click here to report it, or see our DMCA policy.
Jordi OstirThomas VanbrabantMaïmouna BadjieTristan FeytenCharles De MeesterHorror