Review: LOW LIFE, Stalking a Predator on a Night From Hell

Steadily ratcheting up the tension until the atmosphere is crackling with anxiety, director Tyler Michael James begins his story by introducing Benny in his natural habitat: catching a predator.

A self-styled hero, vigilante Benny (Wes Dunlap) is loud, boisterous and belligerent, qualities that make him a notable presence on YouTube, where his videos have attracted a substantial following and have also brought him to the attention of the local authorities. Undeterred by negative press, or the Sheriff's repeated admonitions to lay off his vigilante "gotcha" videos, Benny sets his sights on Jason (Lucas Neff), a high school math teacher who has responded to Benny's fictional online character, a flirtatious 13-year-old girl.

The teacher came to Benny's attention via Nicole (Lucy Urbano), one of his biggest fans. Nicole is a 16-year-old girl who is best friends with the teacher's teenage daughter and is seeing signs that the teacher is harboring pedophiliac tendencies, unbeknownst to his wife or daughter. Eager to bring him to justice, vigilante-style if need be, Benny invites the teacher to his own house, where is hosting a monthly poker party with his two best friends.

Caught unaware by Benny's spur-of-the-moment decisions, his buddies feel compelled to support their friend as he endeavors to entrap the teacher in a web of his own making, all recorded on video. Events begin to spiral out of control, as unplanned evenings of desperate deception often do on screen and in real life, leading to one wildly bizarre incident after another.

Working from a script by Hunter Milano -- who plays one of the best friends -- and Noah Rotter, Tyler Michael James makes his feature directorial debut with a film that becomes progressively more tightly paced, and even breathless, coiling up scattered narrative moments into a sustained night of suspense. The subject matter also, as it happens, critically deconstructs a major trope of superhero and other action movies of the blockbuster era, namely, what's so great or praiseworthy about being a vigilante?

Consider those thematic toppings to be icing on the cake of a film that begins as a cultural opinion piece about the unpleasant ills of social-media stardom before morphing into an even more caustic drama about the limits of friendship. Low Life throbs with energy; it's not always pleasant to watch, but it is continually gripping. 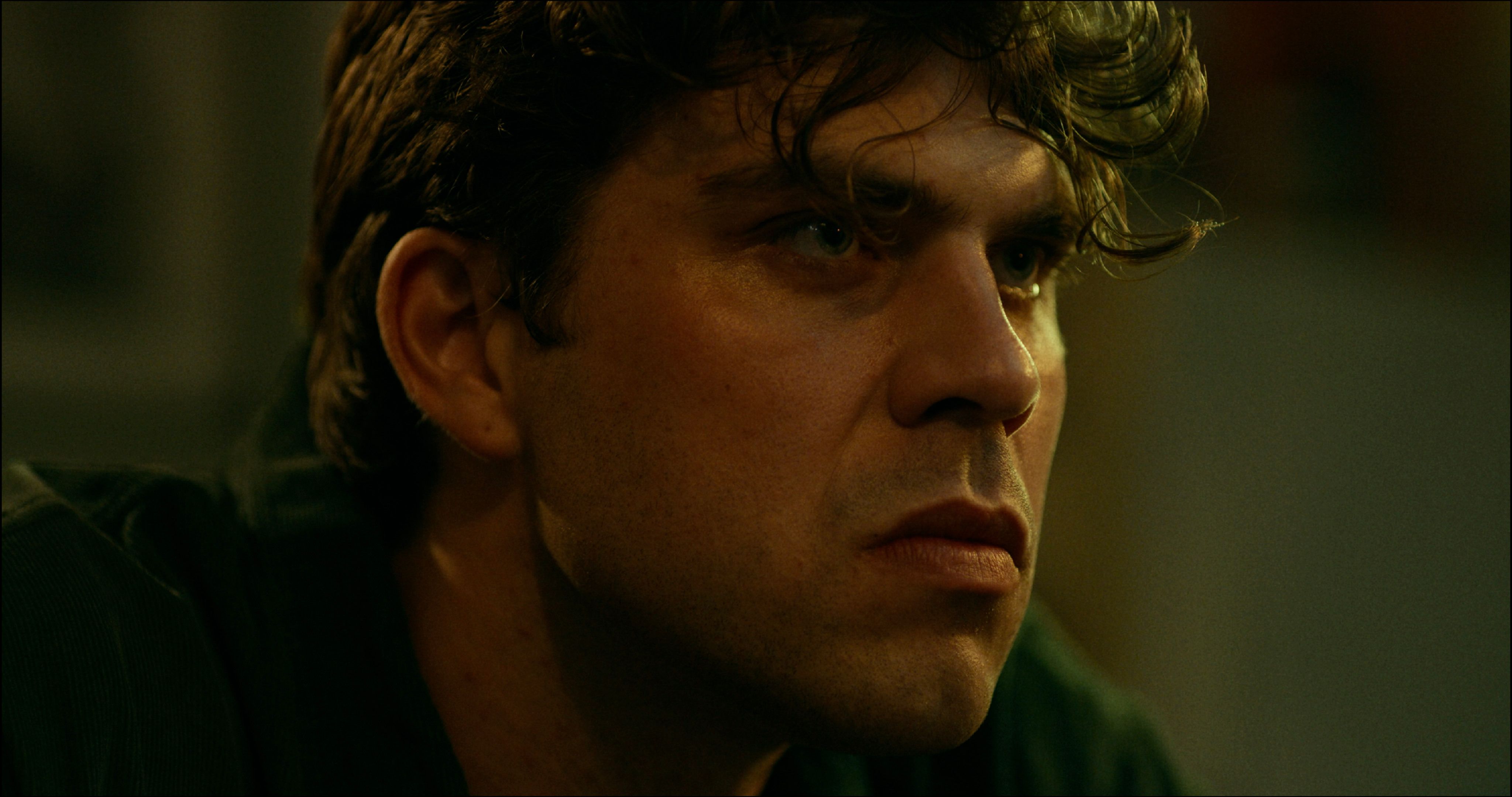 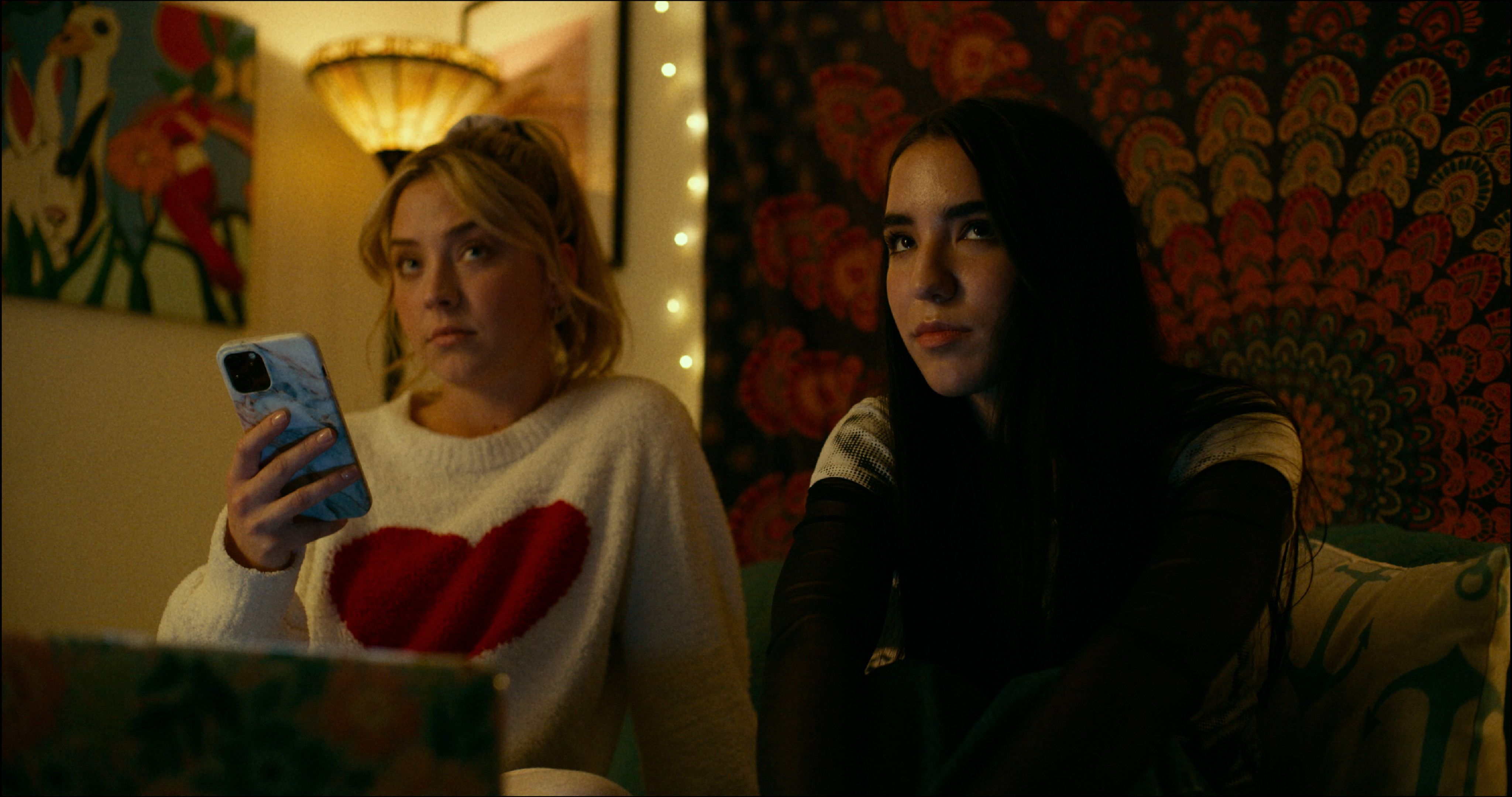 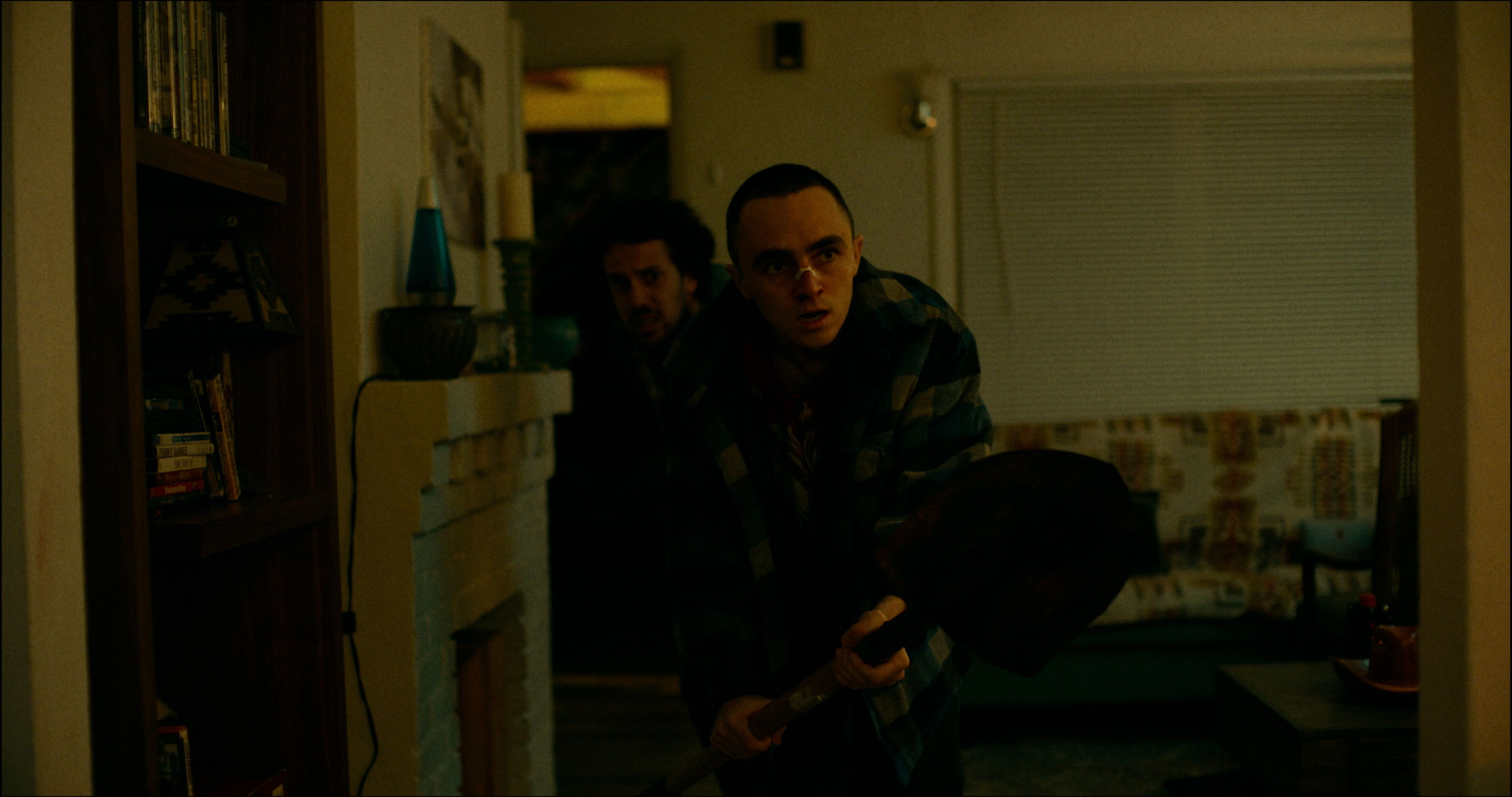 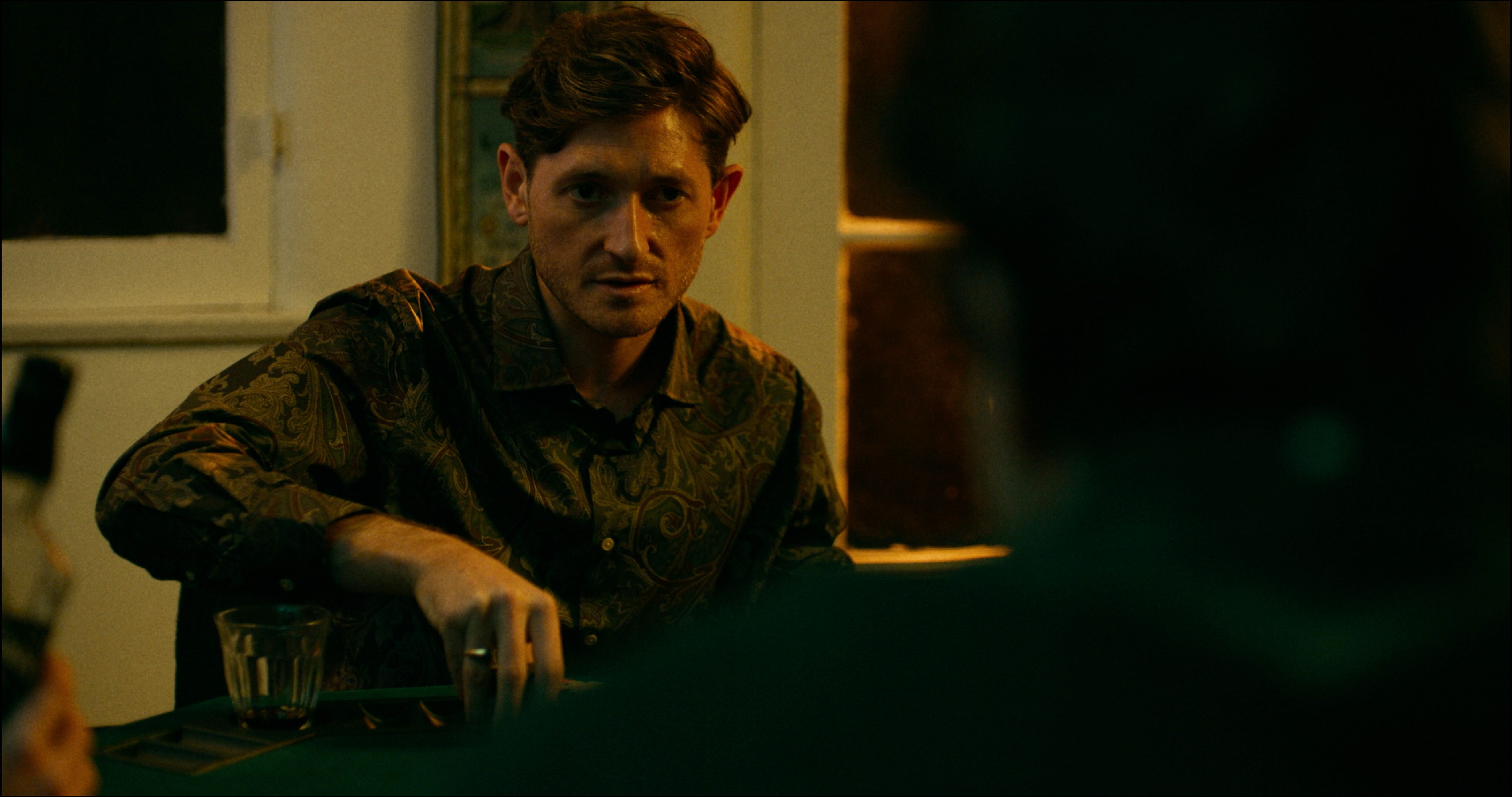 Do you feel this content is inappropriate or infringes upon your rights? Click here to report it, or see our DMCA policy.
Lucas NeffTyler Michael JamesUSWes DunlapXYZ Films